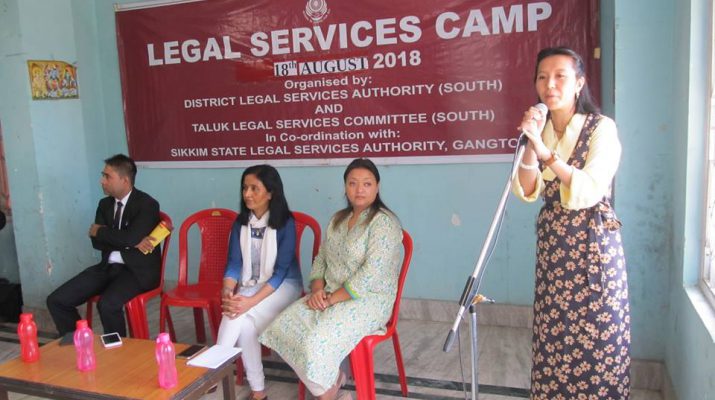 There were around 169 senior citizens who attended the programme wherein 141 were the number of beneficiaries. The attendees interacted with the officers and representatives of the departments present to address their problems and to procure appropriate advice and guidance.

During the health camp, doctors from Orthopedics, ENT, Eye and Medicine departments of Namchi District Hospital conducted medical checkup of the attendees. 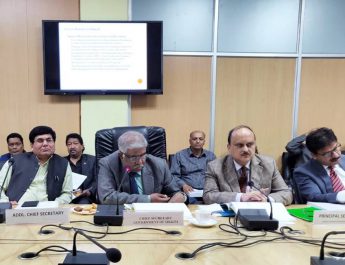 High-level meeting held in the capital for Finance Commission visit 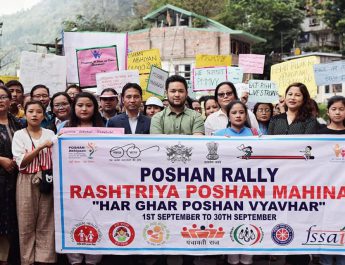 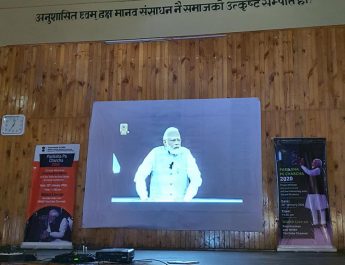