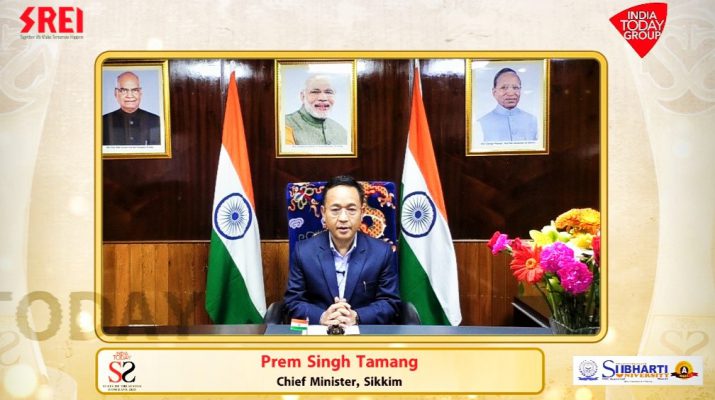 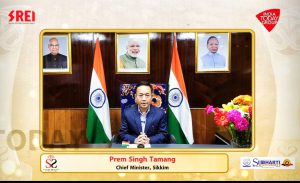 Gangtok, December 8 (IPR): Sikkim adjudged as the “Best performing small state in Cleanliness and Most improved small State in Governance” by the India Today in the India Today e-State of the States Conclave 2020 which was virtually held on 5th December 2020. The annual India Today “The State of States” study is an attempt to find out which of India’s States offers its citizens the best opportunities, both at work and outside. The study tracks each state’s performance over time and in particular records the changes over the last five years. It takes into account both the business environment and the quality of life. The categories on which the states are judged include economy, agriculture, education, health care, infrastructure, inclusive development, law and order, governance, entrepreneurship, environment and cleanliness.
The Hon’ble Chief Minister Shri Prem Singh Tamang in his acceptance of the award stated that the award couldn’t have been possible without the involvement, participation, sense of ownership and efforts by the Sikkimese gentry. He also mentioned that the organs of the state government like Urban Affairs, Rural Development Department (RDD), Health and Sanitation, Municipal Corporations and other such departments have a very active role and effort in making the state where it is. Their single-minded effort has made the state a pinnacle in cleanliness and tourism. He also expressed the inspirational initiatives of Hon’ble Prime Minister Shri. Narendra Modi’s namely ‘Swacha Bharat’ and ‘Minimum Government and Maximum Governance’ which the state of Sikkim follows dedicatedly. He also informed that the state is transparent in its schemes and initiatives which are wholeheartedly dedicated to the citizens of Sikkim. He also applauded the acknowledgment of the India Today Group for the state’s effort towards progressive growth and good governance.
The Conclave was held virtually due to the current situation of the COVID-19 pandemic on 5th December 2020. 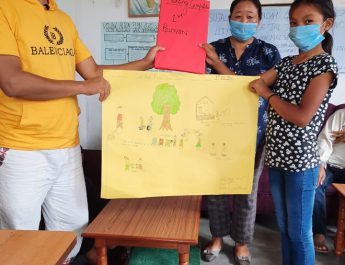 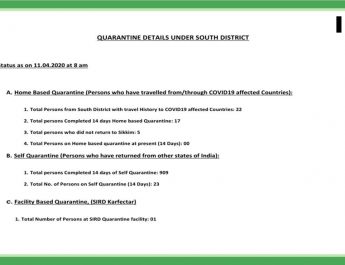 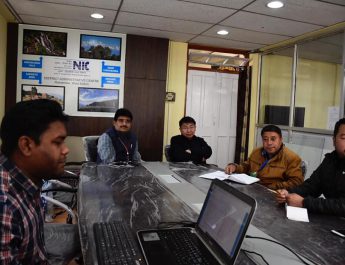