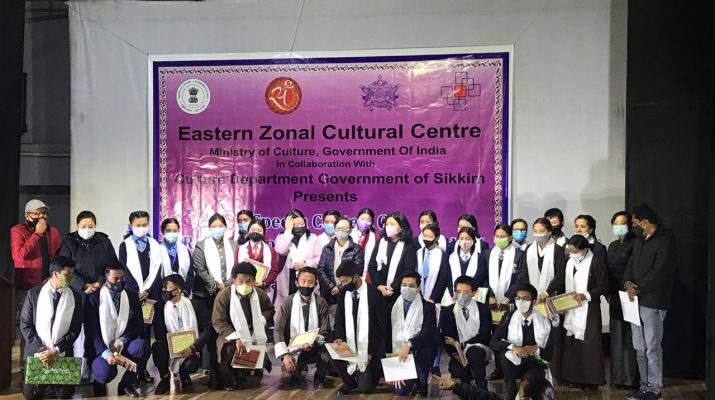 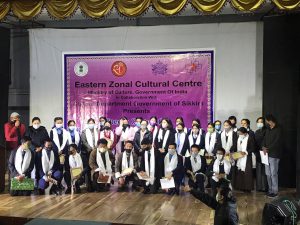 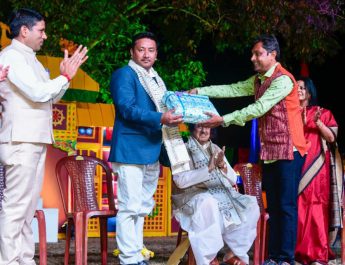 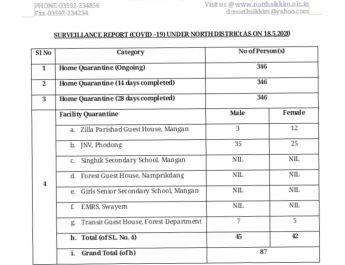 Wood Side Bar & Restaurant, Near SNT Office, Gyalshing has been declared as Containment Zone