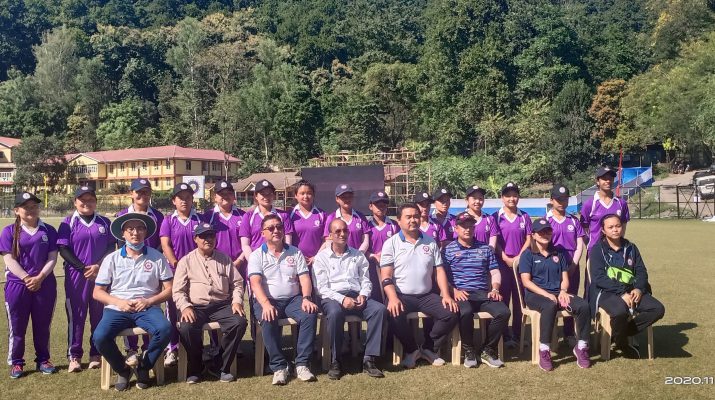 Gangtok, November 11th (IPR): The first Women’s Cricket Tournament of Sikkim titled as ‘Khangchendzonga Shield’ commenced at Mining Ground, Rangpo from today.
The first match was played between Mount Sinolchu and Mount Pandim, wherein the latter team won the match. In the second match played between Mount Kabru and Mount Simvo, the former team emerged victoriously.
The four teams played the match enthusiastically, with the qualifying rounds going on from today till 13th of November and the finals are set to be held on 21st November, 2020.
Two premier officials of BCCI, namely Shri Ashish Bhowmick, BCCI Chief Curator and Dr. Atul Gaikwad England Cricket Board and BCCI Certified Master Coach have already arrived in the State. They will work on the pitch and ground works, coaching of women’s team as well as Level-O coaches course respectively.
It may be mentioned here that the fifteen daylong knock out stage of The Sikkim Cricket Association’s 1st two tier Club Tournament of Sikkim for clubs from all four districts was also inaugurated by Hon’ble Minister for Sports and Youth Affairs Shri Kunga Nima Lepcha at Reshithang Sports Complex Ground on the 18th of October 2020.
The semi finals and finals for the Men’s Cricket two tier club tournament will also be held at Mining Ground. The finals will be held on the 22nd of November 2020. 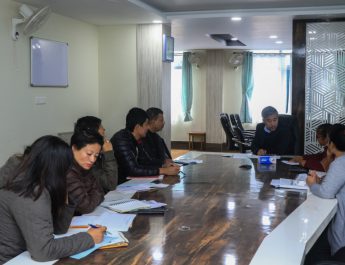 De-notification of the following areas under South District 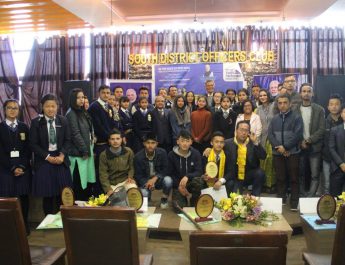