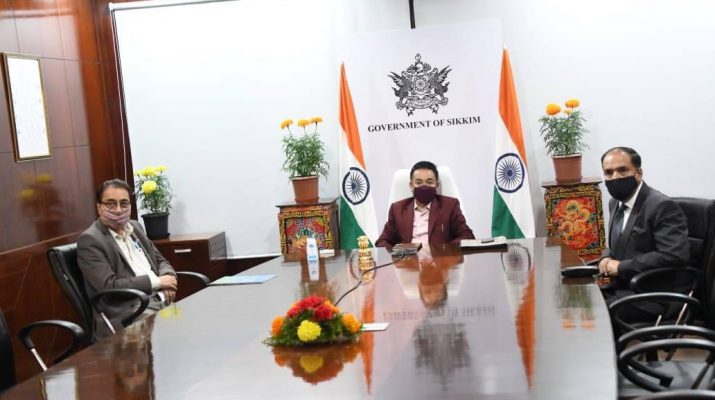 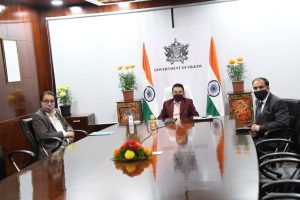 The theme for this year is ’emerging delightful destination’ and was inaugurated by Hon’ble Union Home Minister Shri Amit Shah (Chairman, NEC) and will continue till 30th September 2020. Dr Jitendra Singh (Minister of State, Independent Charge) and In-charge of Development of North East Region (DoNER) was also present as the Guest of Honour.

Last year the event was held at Varanasi and was celebrated grandly, this year due to the pandemic it was not possible to do the same. Shri K Moses Chalai (IAS), Secretary North East Council (NEC) gave the welcome address which was followed by the theme song and other programmes.

In his speech, Dr Jitendra Singh thanked the Union Minister, Chief Ministers and officials of various states for their presence in the event. He talked about the unique culture and tradition of the North East region and its importance to the Indian economy in the coming years. He added that there is so much to be seen and learned from the region and the new role it will have in shaping the new India.

Similarly, In his address, the Union Home Minister commended the work done by Dr Jitendra Singh in helping the North East region in the last six years. He said that the natural and scenic beauty of the region is one he has not seen anywhere else and called it a jewel in the crown on India. The peace and prosperity of the region is an important factor in the advancement of the area. He also made an invitation for the event to be held in Gandhinagar in Gujarat.

Towards the end, he talked about improving connectivity in the region paving way for more developmental projects. He mentioned that the North East region can be a gateway for India in its ‘Look East Policy’. 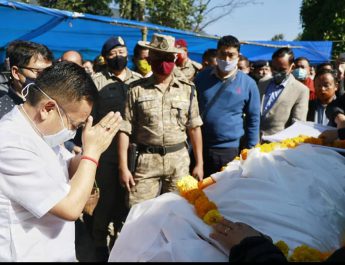