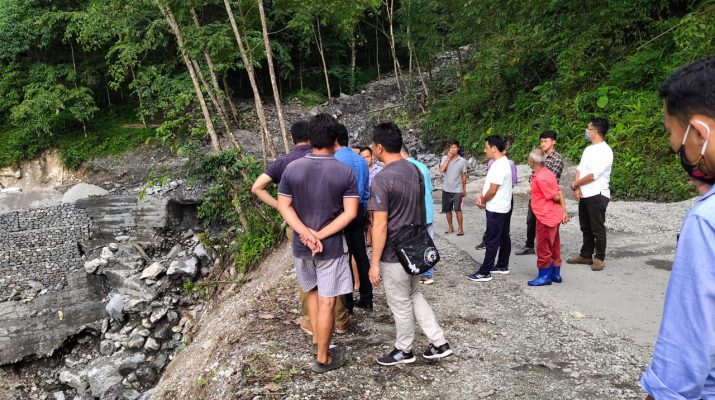 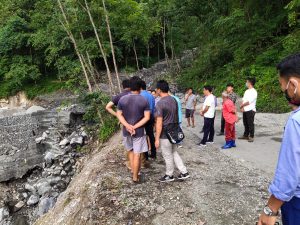 The team was also accompanied by Hon’ble Chairman of Skill Development Department Shri Satish Rai along with officials and Revenue Surveyors from various line departments under South district.

Further, it was observed that a series of slides had resulted in damage to public properties throughout the areas visited today. Thus concerning the same, it was decided that the committee will be preparing an assessment report of all the damages prompted to private and public properties and will be submitting a report via Office of the District Collector (South) for further course of action.

Declaration of a containment zone in Samardung under South District 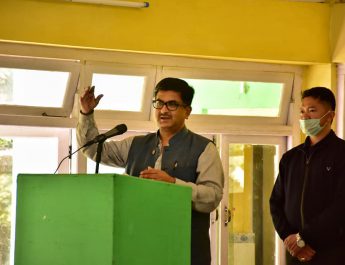