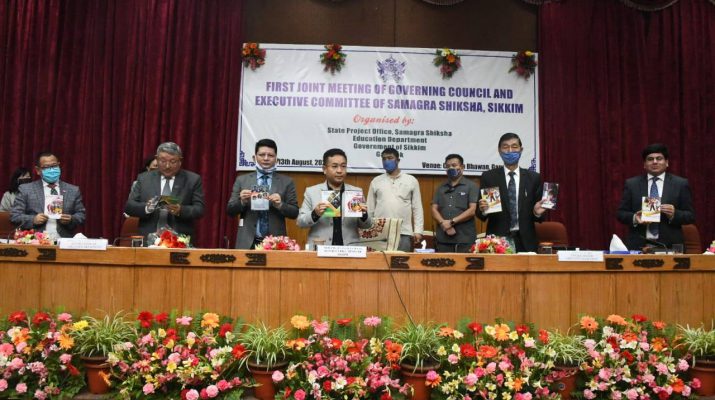 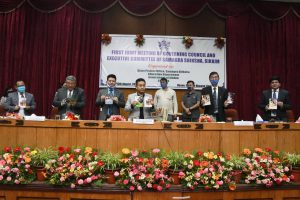 This was followed by the address of the Hon’ble Minister, Shri K.N.Lepcha, who outlined the importance of the initiative and commitment of the State Government to work towards the development of education in Sikkim whilst underlining the key roles of three pillars in Education viz. Student, Teacher, and Parent.

Hon’ble Chief Minister, in his address, while congratulating the Department on the work done, emphasized the importance of delivery of Education that also encompasses improvement in character, peace of mind, happiness, and satisfaction. Hon’ble Chief Minister highlighted on various quarters like a need for research on dwindling enrolment, creating awareness on mental health and yoga amongst various other key features in the context of the New Education Policy.
The meeting ended with the Vote of thanks proposed by the Director (SCERT), Dr. Rabin Chhetri.
(Press release from Education Department) 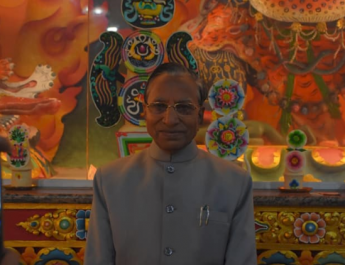 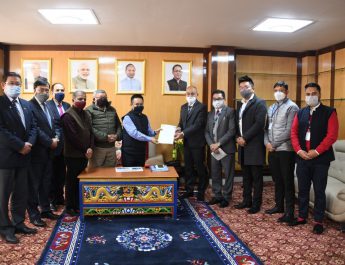