With 108 new cases, the total active cases in the State stands at 326. Total persons cured and discharged is 112.
The cumulative total now stands at 438.
This is the highest single day spike reported in the State so far.

Notice issued by Municipal Commissioner, Gangtok regarding suspension of Citizen Centric Services in the department 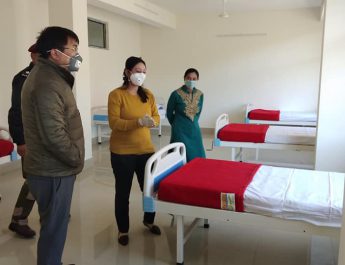 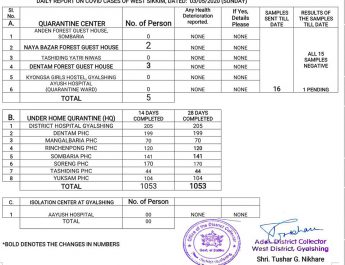