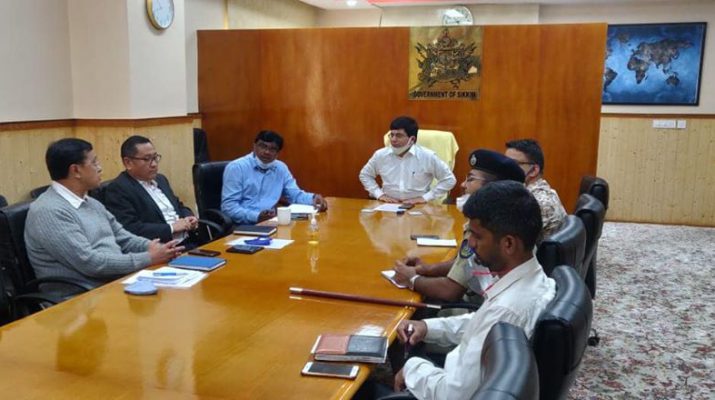 The District Collector, East informed that Rongli bazaar area has been declared as a containment zone. The ingress and egress of people and vehicle would be totally restricted. Only vehicle carrying Essential Commodities would be permitted to enter and only those shops selling essential items would be allowed to remain open. The Chief Secretary directed that the entire Rongli subdivision should be brought under lockdown for more effective containment. DC East was asked to issue the necessary lockdown order in this regard.

The Health Department informed that a health team has been sent to Rongli today for RT-PCR testing of all primary contacts of the infected persons. Further, it was also informed that all personnel and staff of ITBP, SSB and GREF would be subjected to antigen testing immediately upon entry at Rangpo.

The Chief Secretary also interacted with the District Collector, North and SP, North over video conference facility to discuss the latest situation in Dzongu and other parts of North District, which have been cut off due to heavy rainfall. 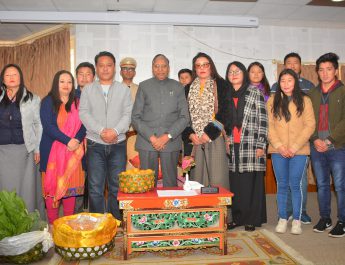