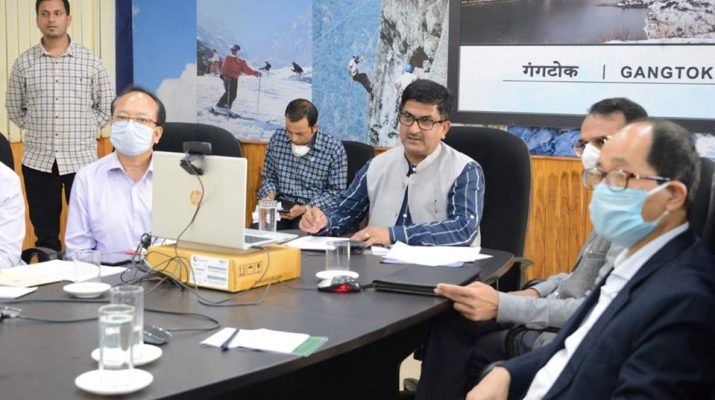 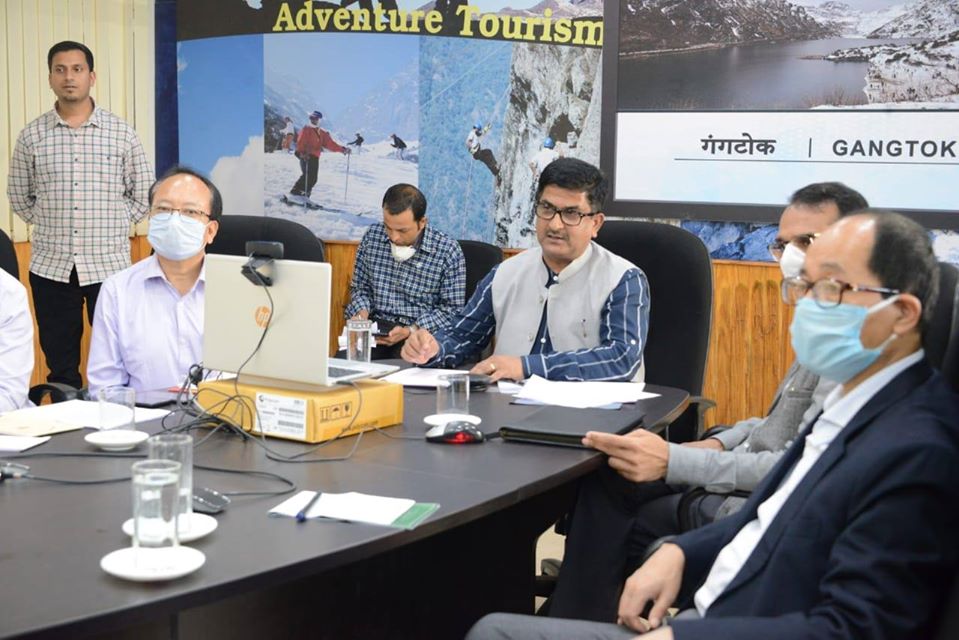 Hon’ble Minister Shri Sharma, while interacting with the Union Minister requested for strengthening of National Bank for Agriculture and Rural Development (NABARD) in the State with the establishment of infrastructures at the district level.

Speaking in the context of PM Kishan Yojana, the Minister outlined long pending issue of network connectivity in difficult terrains of the rural area and, sought to address at the earliest for convenience of the farmers in online monetary transactions. He also touched upon herbal potential of the Himalayan state of Sikkim and requested to grant a loan for medicinal plantation also.

He also put forth his suggestion to the Union Ministry, Government of India to prepare separate guidelines for the Himalayan states like North Eastern region to ensure its relevance in practical implementations of schemes in the field.

Drawing light on the new guidelines of “one district one crop”, the Minister expressed that a concept of cluster farming has also been encouraged by the State, at the block level.

Minister also updated the Hon’ble Union Minister about the initiatives taken by the State government in coordination with the bankers. Further, he apprised on the review committee constituted at the District level to ensure subsidised credit to the farmers.

Minister also informed the Union Minister about the distinct nature of Organic State and requested for subsidy on purchase of organic inputs such as organic manure, bio-fertilizers etc. to the State.

Hon’ble Union Minister Shri Tomar emphasised on PM KISAN Yojana and Kishan Credit Card (KCC) drive. He asked all States and Union Territories to work for benefits of the farmers. He advised encouraging investment, production and marketing for the growth of the rural economy. Shri Tomar expressed his happiness for active participation of the States and mentioned that the Ministry has noted all points raised by the State and assured to reply in written at the earliest. 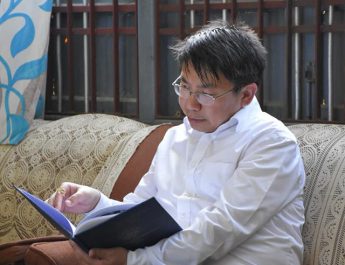 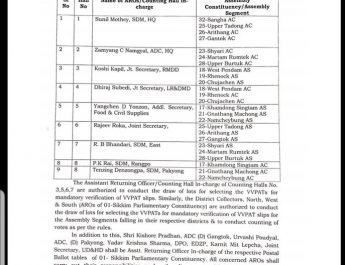