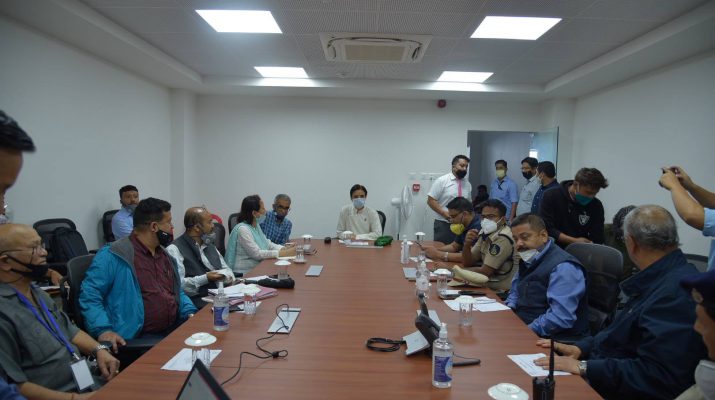 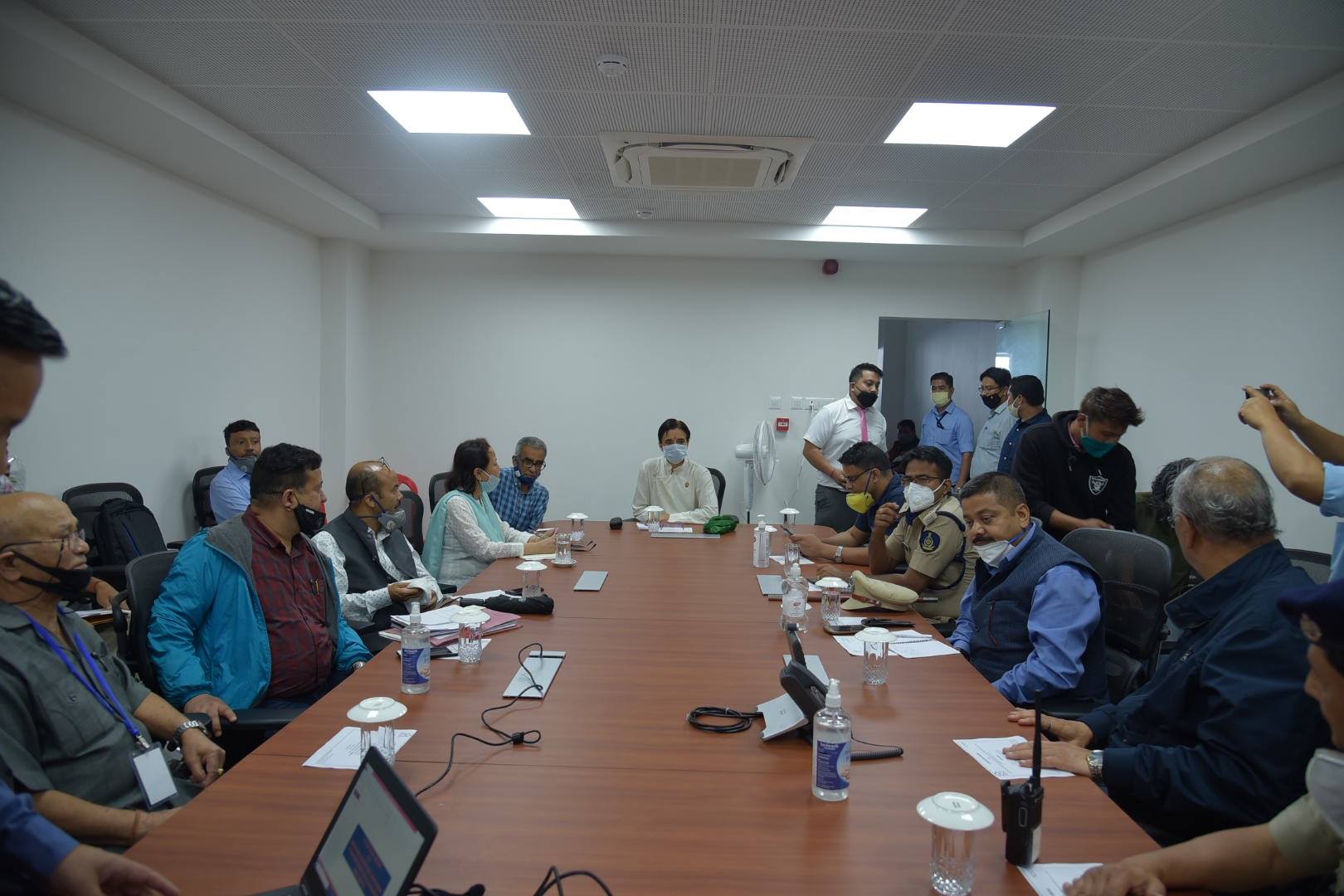 The meeting was mainly held to discuss the remodelling, retrofitting and improvement of Kanchengdzonga Plaza and its surrounding areas at Lal Bazaar.

Addressing the gathering, Hon’ble Minister, Shri Arun Upreti thanked all the stakeholders and HoDs for their valuable presence and putting forth vital suggestions during the course of the meeting.

In his address, the Minister said that with proper implementation of planning and consultation with stakeholders, the task ahead can be effectively resolved in order to achieve a Smart Gangtok City. He also said that the State government will leave no stone unturned to work out for the betterment of the public and to address the grievance at the earliest.

Further, he also sought active participation and vital cooperation from all the major stakeholders in making Gangtok, a top-class smart city in the country. He added that the present Government is a pro-people Government and is greatly involved in providing improved pro-people policies for the people of the State.

He stated that the cleanliness and hygiene are of vital importance and all the line Departments in coordination with the people should work in tandem to make Gangtok, the most healthy smart city in the country. Also stated that the Power Department is working diligently to restore the electricity lines at some parts of Lal Bazaar and further working out to replace all the old transformers and electricity wires simultaneously.
He further spoke on increasing the capacity of water supply for the people of Lal Bazaar and its surroundings and added that viable solutions are being opted out for the construction of water tanks in coordination with the PHE Department, he added.
The Hon’ble Minister specifically mentioned that the contractors should ensure proper execution of works and added that there should be a proper inspection on the quality and progress of the works done by the contractors at regular intervals. He also urged all the stakeholders and staff of GSCDL to work diligently on all the feedback and suggestions received from the stakeholders and HoDs during the meeting.

At the onset, CEO, Shri Sailendra Sharma informed that the meeting was held in view of the State Government vision and direction to transform Sikkim into a better citizen-friendly smart city.

He also presented a backdrop of Gangtok Smart City Development Limited and highlighted on all the infrastructural measures to be taken including augmentation of lighting with solar panels, the building of external staircase for lesser crowding, restoration of electrical wires and transformers, water facility, new flooring and tiling, improved safety with installation of CCTV cameras, PA systems, revamped fire fighting system, improved health and hygiene, traffic solutions and increased footfall with better facilities, etc.

He also informed that the people can send their feedback and suggestion at the website at http://smartcitygangtok.com/.

The meeting also included an open house discussion among the dignitaries wherein all the future aspects and challenges relating to the execution of the overall Gangtok smart City project was discussed at length. 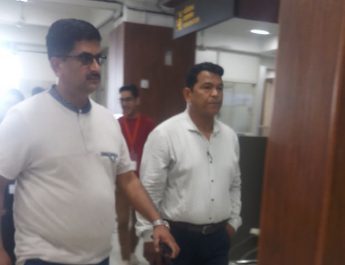 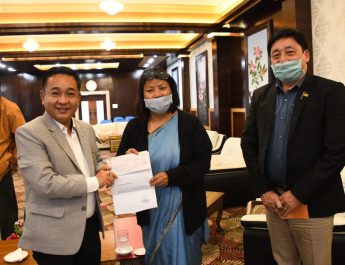 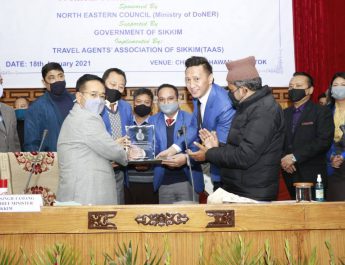