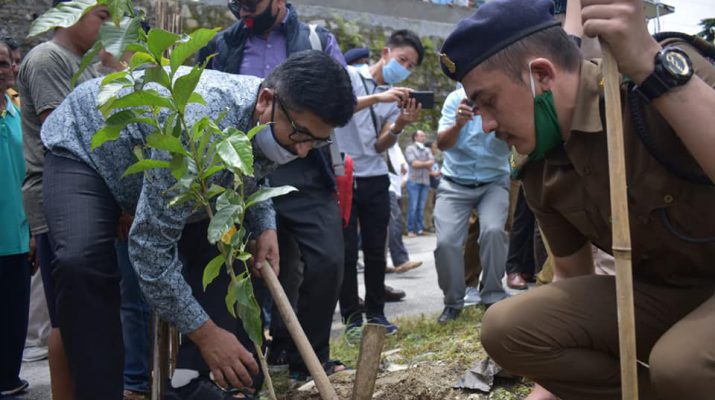 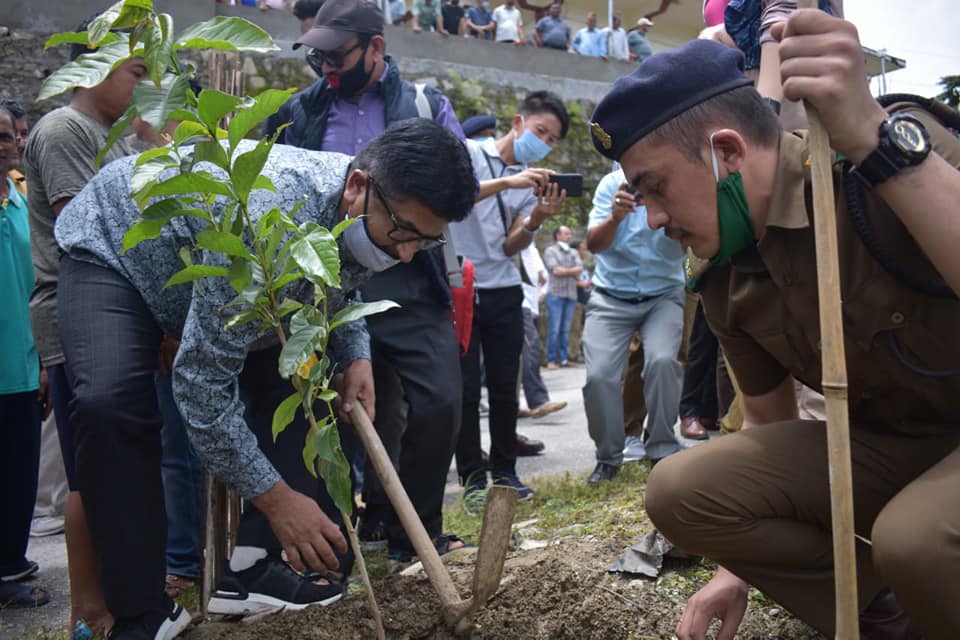 HM Sherpa while addressing the public at the administrative hall at 13th Mile explained how important plantation is in today’s world. He expressed his gratitude towards the Department of Forest for organising such a program which has a great value in society. He also mentioned how people should take care of their surroundings. He urged the public of who took part in the day long program to have a sense of responsibility for every plant that has been planted.

HM Sherpa also mentioned the issues and inconveniences faced by the public due to the power failures that the scenario will change since the Power Department is undergoing major changes. He also informed that power consuming items need to be used wisely by the public also.

Hon’ble Minister of Agriculture Shri L.N Sharma in his address extended his gratitude to Hon’ble Chief Minister of Sikkim Shri P. S. Tamang (Golay) for his direction to organize such function. HM Sharma also highlighted various benefits of a greener environment, for all on earth. HM Sharma along with HM Sherpa also handed over a photocopier machine and other items various to the Environmental Development Committee (EDC) West District, sponsored by Department of Forest & Wildlife (West). 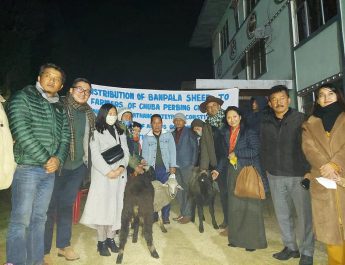 Names of Sector magistrates for Municipal Elections 2021 of East District