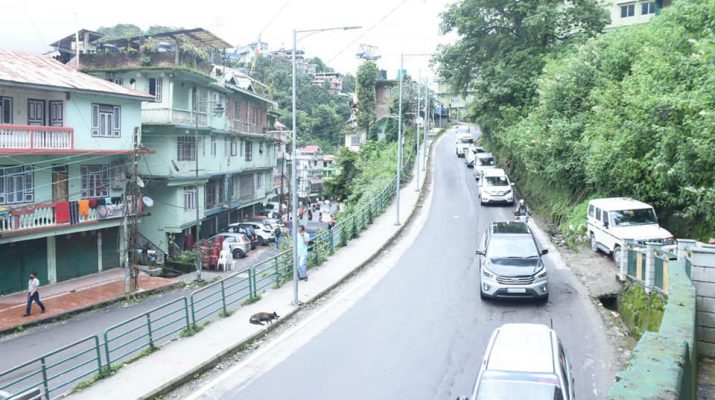 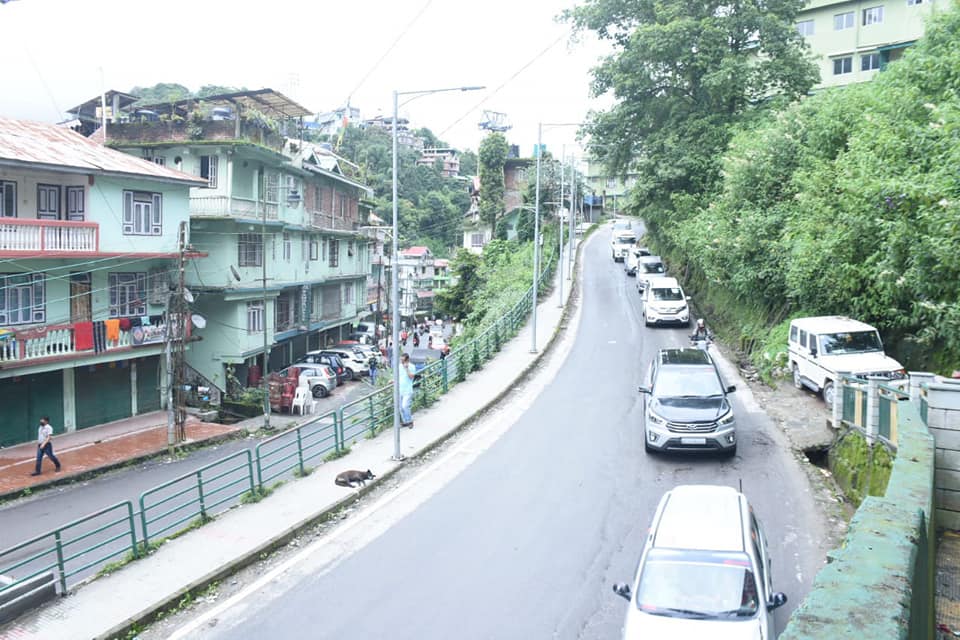 Namchi, 7th July(IPR): As a part of observing ‘A day for Mother Earth’, Namchi the South District headquarters saw halt on various vehicular movement for seven minutes which commenced from 11 am to 11:07 am. This stoppage initiative was supported by SouthTraffic, Police Department along with drivers and public at large.

The aim of this endeavour is to reduce the air pollution caused by vehicular movements especially in the state of Sikkim. 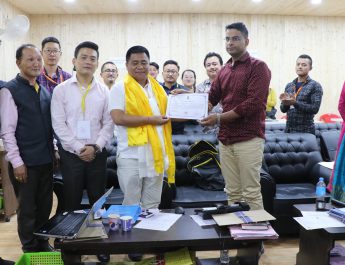 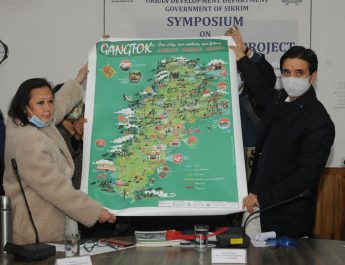 Symposium on Waste To Energy Project 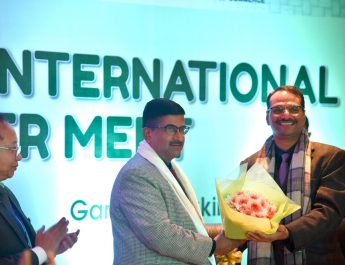