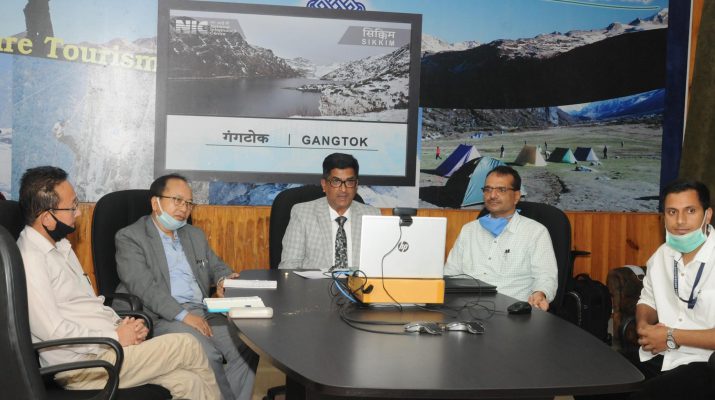 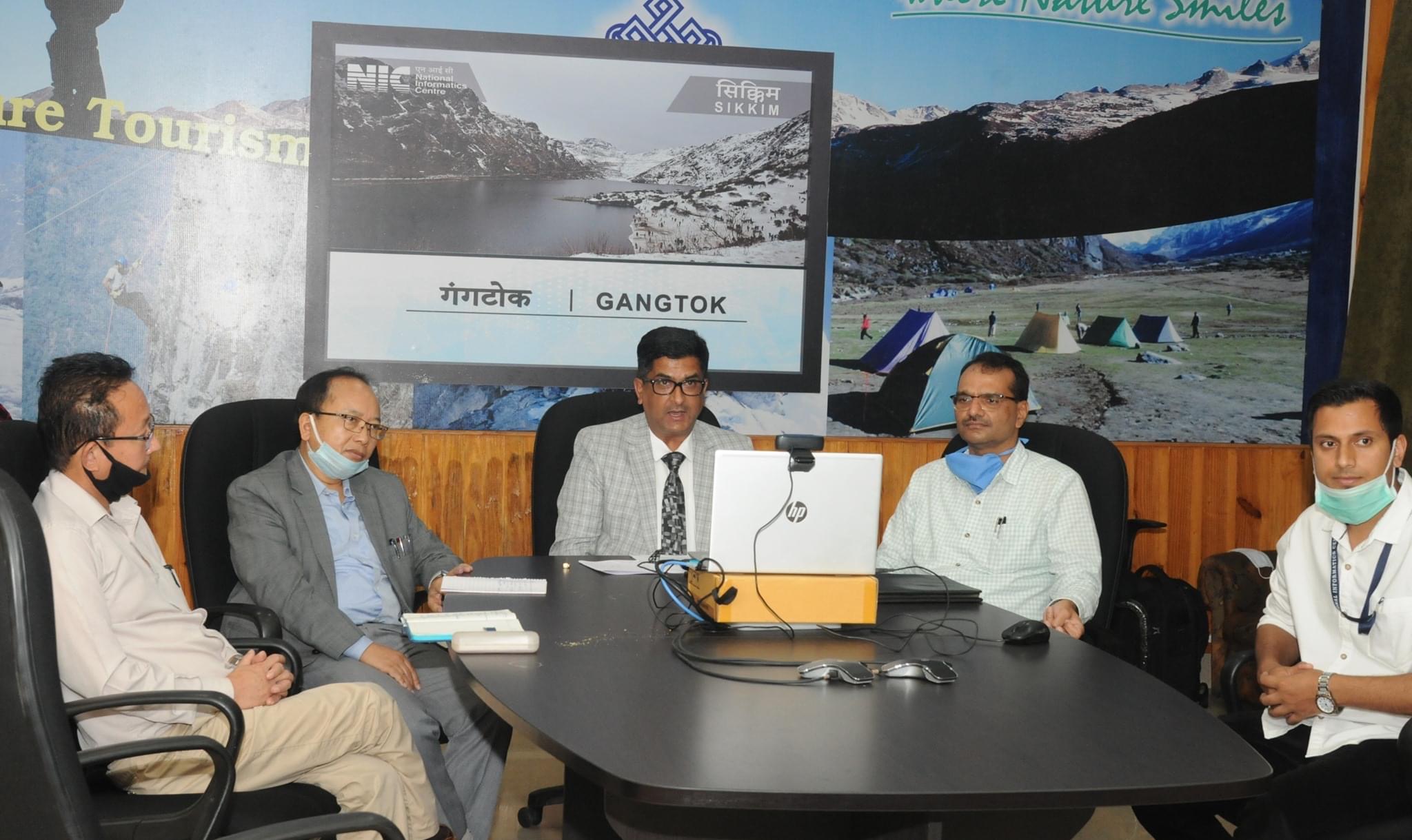 In his valedictory address, the Minister underlined the concept of Green Economy envisaged by the State Government for the promotion of sustainable mountain agriculture and conservation of the Himalayan ecology.

He also drew light on the efforts made by the Government to expand the idea of Organic Farming by involving the local community which will play a crucial role to enhance their economic condition.

He also elucidated the various motivating initiatives to be introduced by the State Government including Production Incentive Scheme(PIS) to incentivise farmers on production and marketing through the Farmers Producers Organizations thereby augmenting farmers income. He also anticipated that the scheme would be output-oriented in enhancing production and also promote the establishment of processing and packaging units at the cluster level to benefit the farmers with the advantages of value addition. The scheme in the first phase will cover five crops, viz. large cardamom, ginger, turmeric, orange, buckwheat. The scheme has a unique feature that the incentive shall be directly credited to the farmer’s bank accounts.

He also stressed upon the insightful vision of the government to ensure judicious utilization of the fallow land to increase production in total cultivable area with an influential mechanism. The local Panchayats, FPOs or any registered cooperative body shall be facilitated to cultivate high-value crops on lease for a stipulated time period. The benefits will also be shared with the land owners.

He also outlined proactive engagement of the Government with all stakeholders including banks to improve credit flow to the agriculture and allied sectors in the State. Further, he informed about the special day in a week dedicated for the farmers by the banks and also added about the proposed loan melas to be organized in different locations for disbursement of agriculture loans to the farmers.

He also underlined the cluster approach to facilitate aggregation and streamline of marketing of farm produce. Besides, he also touched upon the need to address the issues of soil health management, marketing, crop insurance and credit flow for formulating effective strategies to steer agricultural initiatives.

The panellists also appreciated the insightful vision and inclusive incentives of the Government of Sikkim to encourage the farmers. 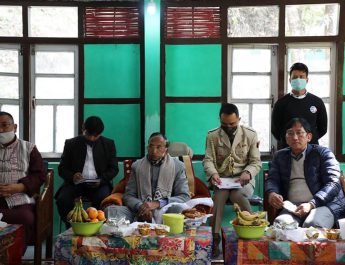 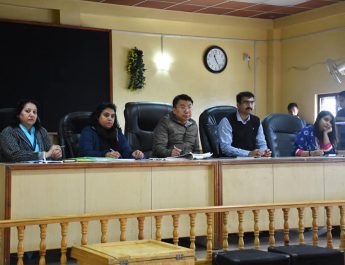