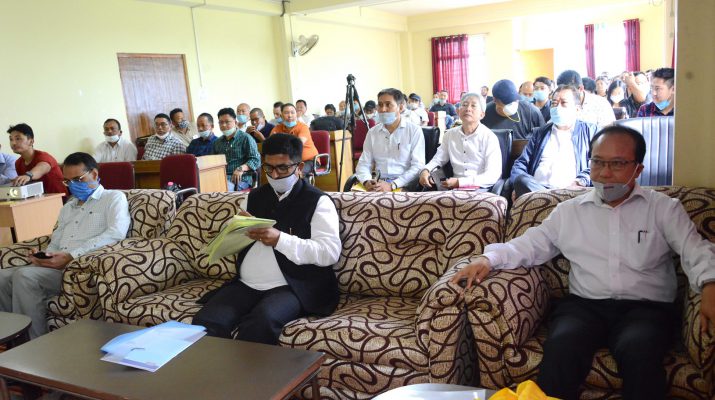 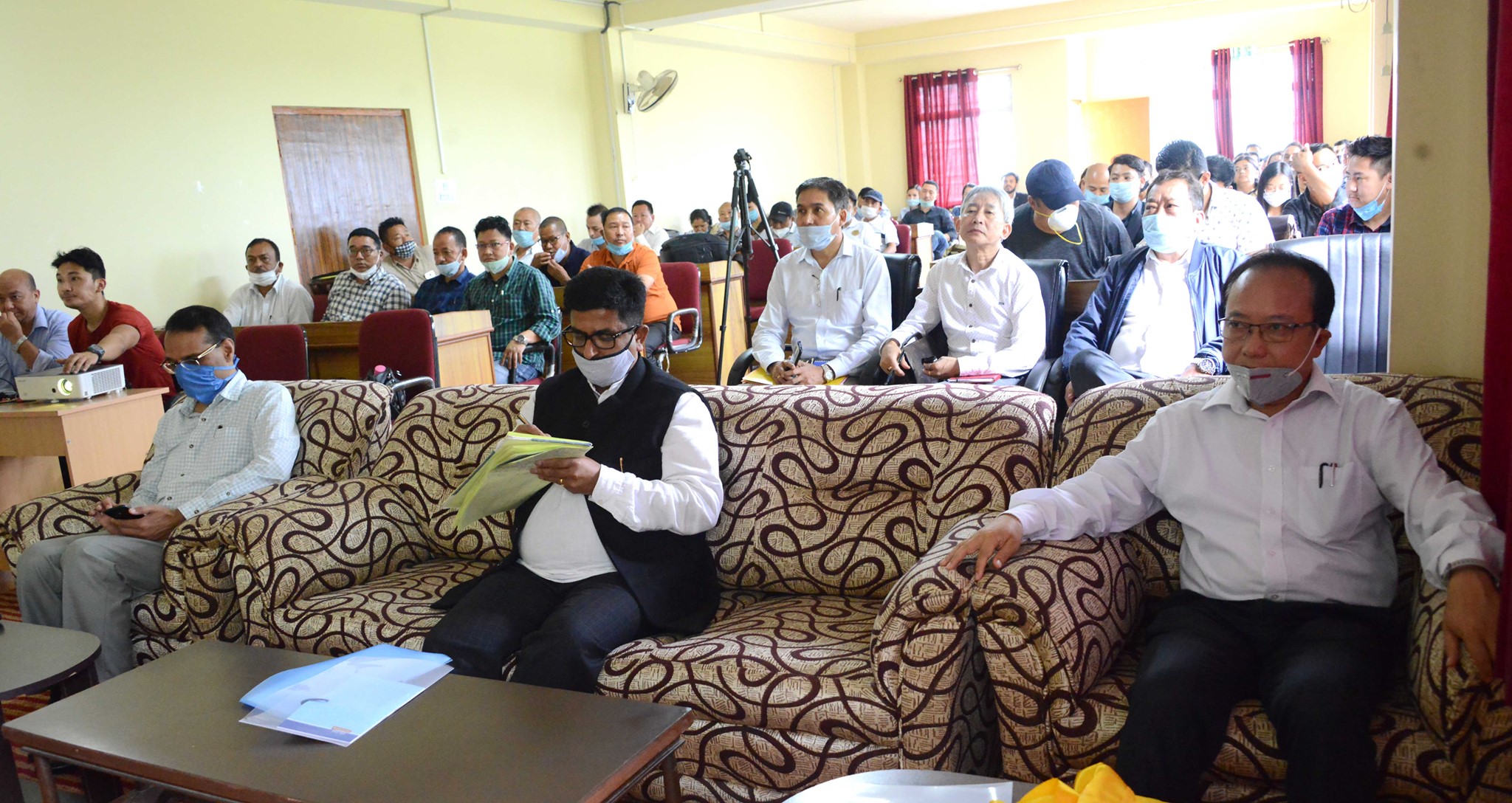 The Hon’ble Minister, Agriculture, Horticulture, Animal Husbandry and Veterinary Services (AH&VS) Shri Lok Nath Sharma graced the occasion as the Chief Guest in special presence of the Principal Secretary Agriculture and Horticulture Department Shri R. Telang, Secretary Horticulture Shri M.T. Sherpa, Principal Directors and senior officials of both the departments. The programme also had active participation of Engineers of Agriculture, Agriculture Development Officers (ADOs), Horticulture Development Officers (HDOs), and the field functionaries from South and West Districts.
Minister Shri Lok Nath Sharma, in his address, highlighted the pivotal role of the field functionaries and the prime purpose to embrace the targeted goal of the department so that the farmers would be uplifted economically and socially. He motivated the participants to be actively involved in doubling the productivity of the farmers through proper implementations of the programme, directives and the issued guidelines. Further, he urged everyone to take pro-active steps to bring about a paradigm shift in the farming sector.
The Minister also showed concern over the age group of the majority of working farmers and directed to encourage the youths towards the agricultural profession. Field officers also need to evaluate their activities on a monthly basis and to address the limitations through output analysis to ensure consistent improvement in the field, he added.

He also advised field officials to be more responsible and accountable to address the existing challenges in the field. Minister Mr. Sharma reiterated his commitment to revive the VLW centres and urged to develop every farm as a model to attract and encourage farmers. The department needs to act practically on the selected cluster of PMKSY and to follow the issued guidelines and directives with utmost sincerity. The hardworking and deserving farmers need to be benefited, independently, he added.

The Minister also stressed to be more pragmatic while collecting data from the field and submit it to the department for preparing an action plan, accordingly, in a time-bound manner for onward action. Speaking in the context of credit loan, he informed that a large number of youth have come forward to initiate farming and also touched upon department wise monitoring to meet up the objectives behind the subsidised loan.

Encouraging the field functionaries, he announced to reward the best performing ADO and HDO on annual basis and directed them to show notable improvement in following the directives of the concerned authority and timely distribution of inputs like seeds, production of crops, cereals, fruits, vegetables, growth of farmers income, implementation of Governmental schemes etc.

Principal Secretary Shri R. Telang, interacted with the field functionaries to know the feedback, based on their experiences and observation in terms of germination, yielding, pest resistance, seeds, use of nutrients and technical aspects etc.

He acknowledged the individual potential of the participants and spoke on the need to institutionalize their invaluable knowledge and expertise.

Further, he urged everyone to work collectively as a team to achieve a common goal of the department. He also suggested to encourage dignified farming and to work for technical intervention in the field. He also emphasized the need to introspect on the outcome of the assigned responsibilities and thereby providing benefits to the farmers. He also advised maintaining proper coordination at the community level and the concerned authority to ensure smooth flow of the activities without any hindrance and obstructions.

Secretary Horticulture Shri M.T. Sherpa appreciated the efforts being made by the field functionaries and advised for demand-based technological intervention to ensure required benefits to the deserving farmers. He also stressed on the need for synchronizing the activities like conservation of water and channelling with the concerned department so that the farmers would get optimum benefits of available resources.

Additional Chief Engineers Shri Jeewan K. Chettri spoke on the technical aspects of PMKSY scheme. He threw lights on the other interventions like source development, conveyance pipe-line, storage facilities in command areas and the application of irrigation water through a sprinkler and drip irrigation systems.

Earlier, Additional Director PMKSY Shri Jagdish Pradhan proposed welcome address and gave an overview of the PMKSY programme, which is a flagship programme of Government of India launched during the year 2015-16. He also touched upon various components of the scheme and drew lights on implementation strategy, administrative setup, and procedure for selection of clusters and farmers under the scheme. 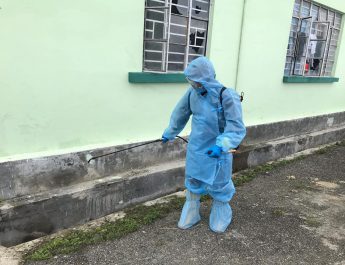 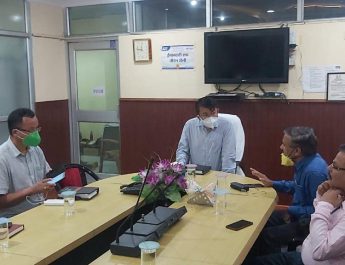 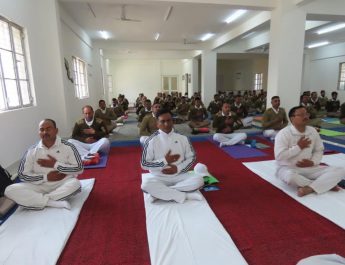