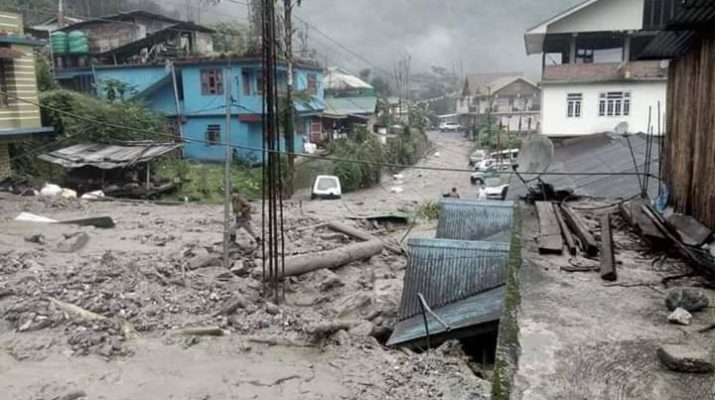 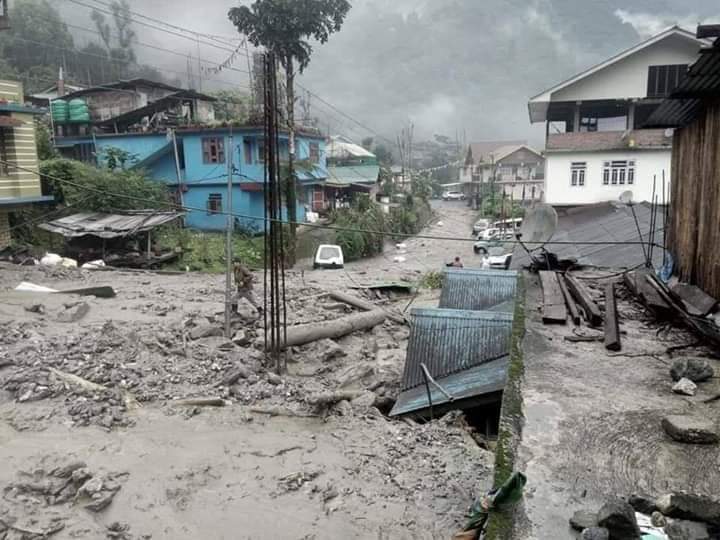 Mangan 28th June IPR: Due to incessant rainfall since a couple of days a huge flash flood occurred in Passingdang, Upper Dzongu, North Sikkim on 27th June at 6 PM. Huge damages to the houses and public properties and old hostel of Passindang Sec School has been damaged majorly. No casualties were reported till now. Civilians were evacuated on time.

As per the information from SDM Dzongu the total no of 19 houses has been damaged by the flash flood and 35 families were evacuated to the Passingdang PHE house. The affected families were provided with ration by the District Administration. 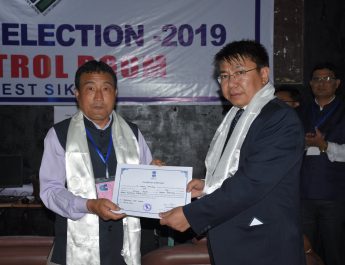 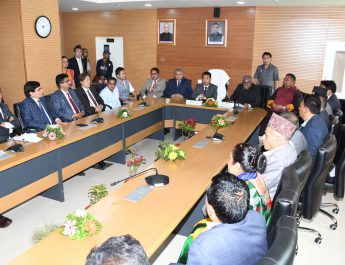 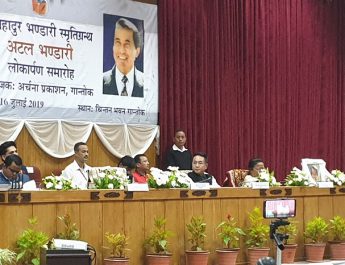