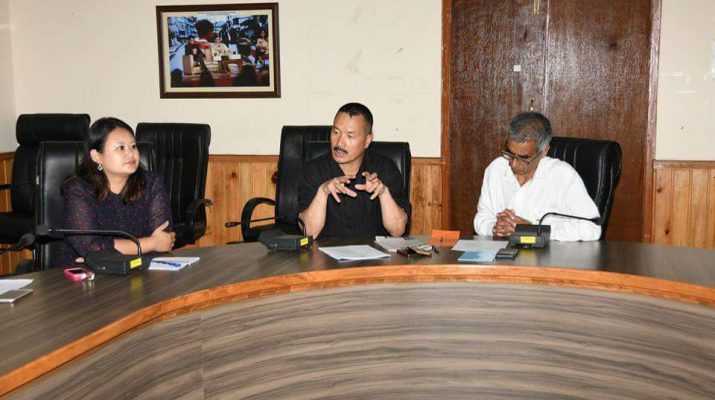 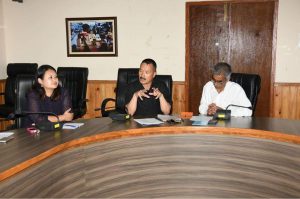 Gangtok, 21 July (IPR): Gangtok Municipal Corporation (GMC) has convened a press meet in the conference hall of the Corporation wherein the media was briefed on the recent amendment made by the State Government on the criteria for obtaining new trade licence.

Municipal Commissioner, Mr. Tshewang Gyachho, informed that earlier in order to obtain new trade licence, one has to have Sikkim Subject Certificate or Certification of Identification or Residential Certificate however with the recent amendment made by the State Government, a biological sons and daughters of a father, who doesn’t possess any of the three mentioned certificates but having valid trade licence are also entitled to obtain new trade licence and Corporation has been issuing such cases since the amendment Notification has been issued.

In new case, the valid trade licence of the biological father shall form base for issue of new trade licence to his sons and daughters. It has been appealed to all the old business community to approach Municipal Corporation if they still feel they have confusions for clarifications and not to be misguided, he added.

It was further mentioned that if someone is not acquainted with the process of online application submission, one can approach customer support centers established by the Corporation at District Control Room, MG Marg, GMC Office, Deorali, Sikkim GST Consultancy Service Centre, Daragaon and NIC Office at East District Collectorate, Sichey with the relevant documents, photo and Bank Debit card for support and free service.

Mayor, Shri Shakti Singh Choudhary, said that these initiatives have been taken keeping in mind the inclusive policies of Hon’ble Chief Minister Pawan Chamling whereby he states that every single individual has the right for a better livelihood.

On online trade licence renewal which has been under process, the Mayor also appealed to the citizens of Gangtok to renew their trade licenses online by 31 August 2018 so that licencees don’t have to pay late fee from 01 September 2018. They as well can approach the four customer service centers mentioned earlier for any help and support if they face any problem in renewing online. In case while renewing online, if the data is showing un-mapped, the licencee is requested to visit GMC Office to resolve the matter as it is a technical issue.

Further, the Mayor requested all the trade licence holders who have applied for password to access their old record online to approach GMC Office if they are still facing any problem. The Corporation will make physical checking of shops and trade licences once the renewal period given till 31 August 2018 is over.

The Mayor at the end mentioned that with the introduction of online trade licence renewal and issuance, there has been lot of transparency in the entire process and entire data base is available online. Further citizens who used to line up in the GMC Office for getting their licencee renewed can do their work conveniently sitting at home and trade licences are delivered right in their email. So this system has helped everyone. 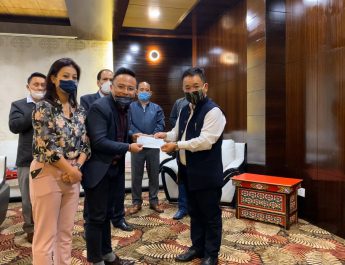 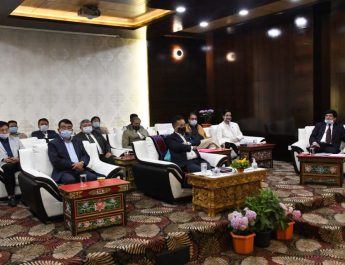 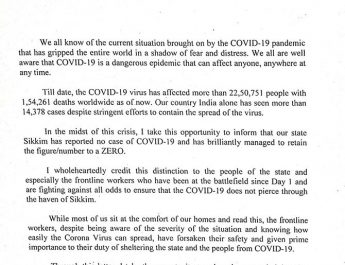