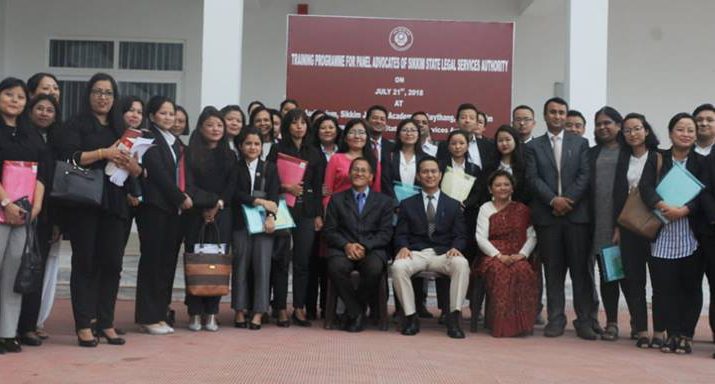 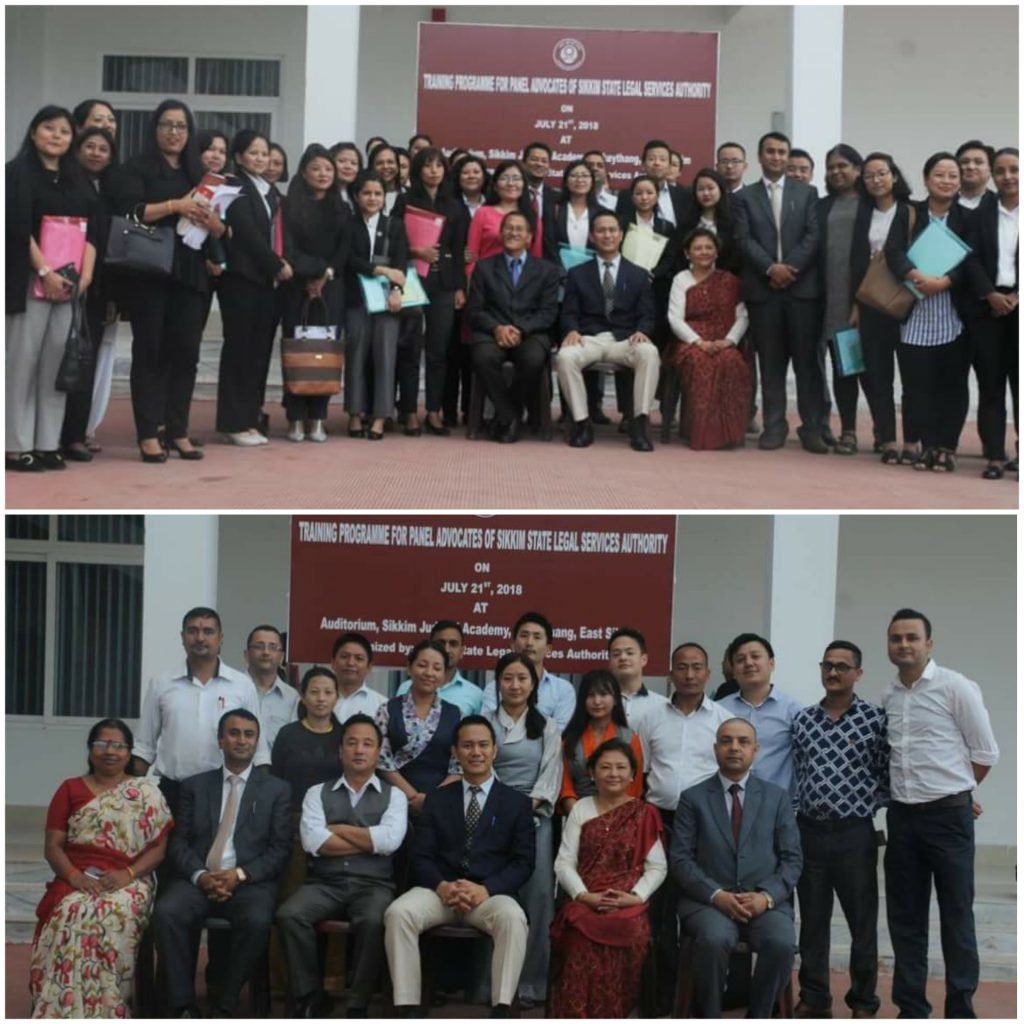 Her Ladyship’s prime concern was with regard to the members of the Bar, who appear before the Hon’ble Bench of the High Court and the Ld. Trial Court, to be well versed and sound in all legal procedures and acquire leadership quality with punctuality as a main tool for becoming good professionals.

The programme commenced with the welcome note from Mrs. Matilda Isaacs, Special Secretary, Sikkim SLSA, who highlighted that during the 13th All India Meet of Legal Services Authorities which was held at Ranchi from 21st – 22nd March, 2015, one of the resolutions passed was that all SLSAs should nominate Judicial Officers and Sr. Panel Advocates to be trained as Master Trainers who in turn, would impart trainings to the panel lawyers in their respective States. The purpose being to cement the gap between the study of law and its practice and also help in building special abilities to make the above transition easier for administering efficient legal advice to their clients and legal aid/services so that Access to Justice is propagated in its true form and spirit.

Under the aegis of Sikkim SLSA the 1st Batch of Training Programme for Legal Services Lawyers of Sikkim SLSA from all the 04 Districts as per the Training Module-1 of NALSA was held in the Conference Hall of Sikkim SLSA on 3rd & 4th September, 2015 wherein 53 Panel Lawyers attended the said programme, and, thereafter under the directions of Hon’ble Executive Chairperson two such Training Programmes were held during 2015 and 2016, with the above Master Trainers as Resource Persons.

The programme ended with vibrant interaction between Advocates and Resource Persons. The vote of thanks was proposed by Mr. Bikash Sharma, Deputy Secretary, Sikkim SLSA. 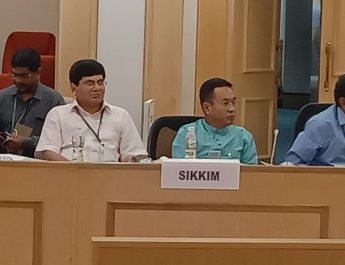 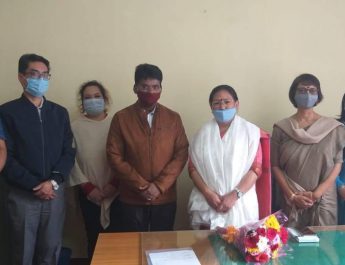 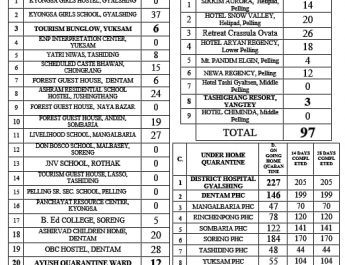