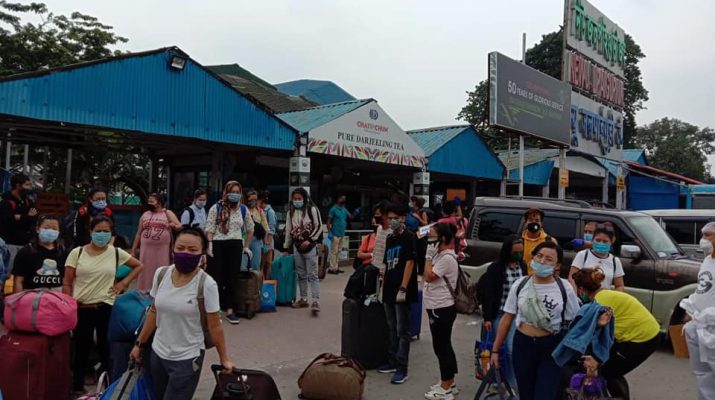 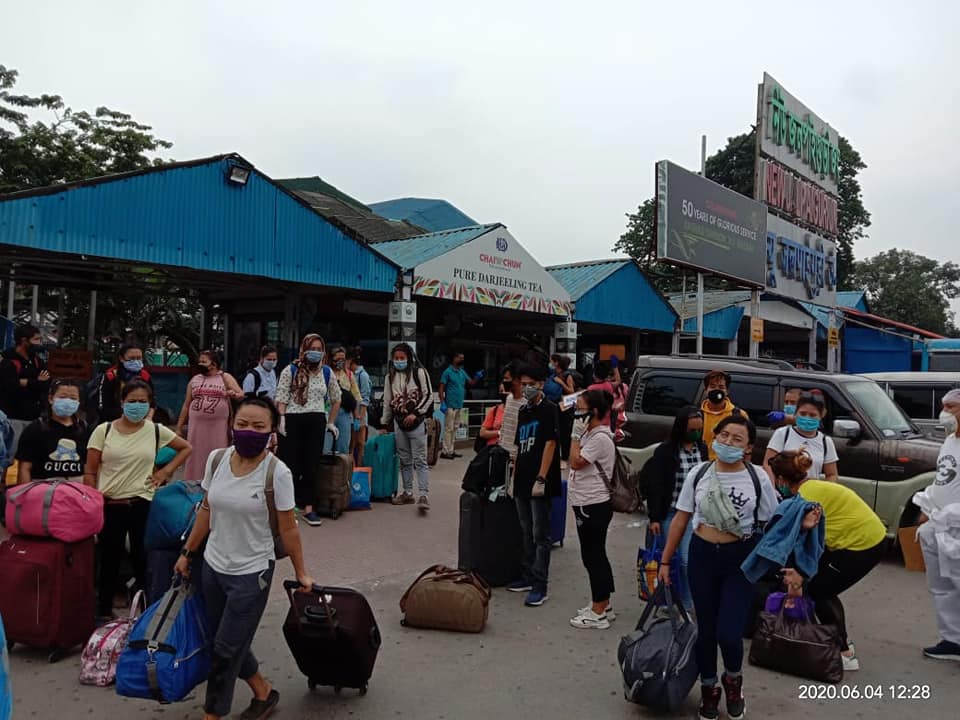 The returnees were received at the station by officers and staff of SNT Siliguri, and were sent to Sikkim in 14 buses in a staggered manner duly maintaining social distancing.
Eight buses will ply to Melli (South/West) and six buses to Rangpo(North/East).
The last bus left NJP station at 2 PM. 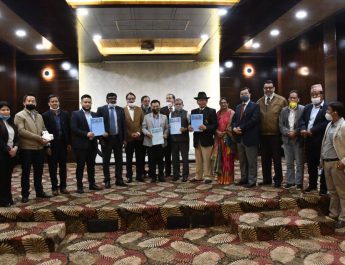 MoU was signed between Shri P.K. Pradhan former Chief Secretary & his family & the Government of Sikkim 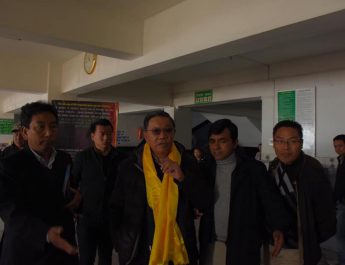 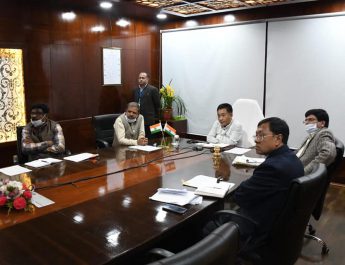