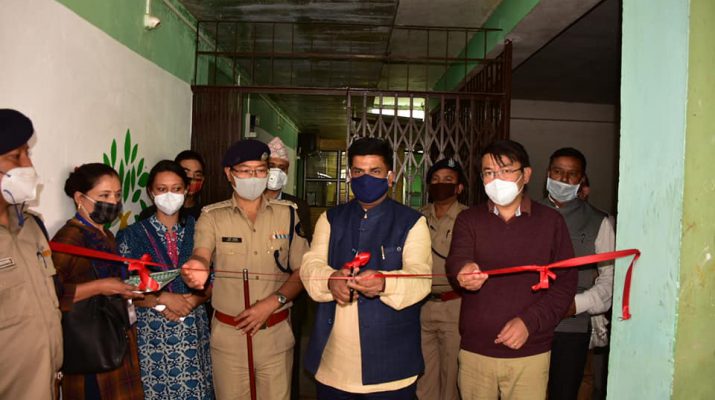 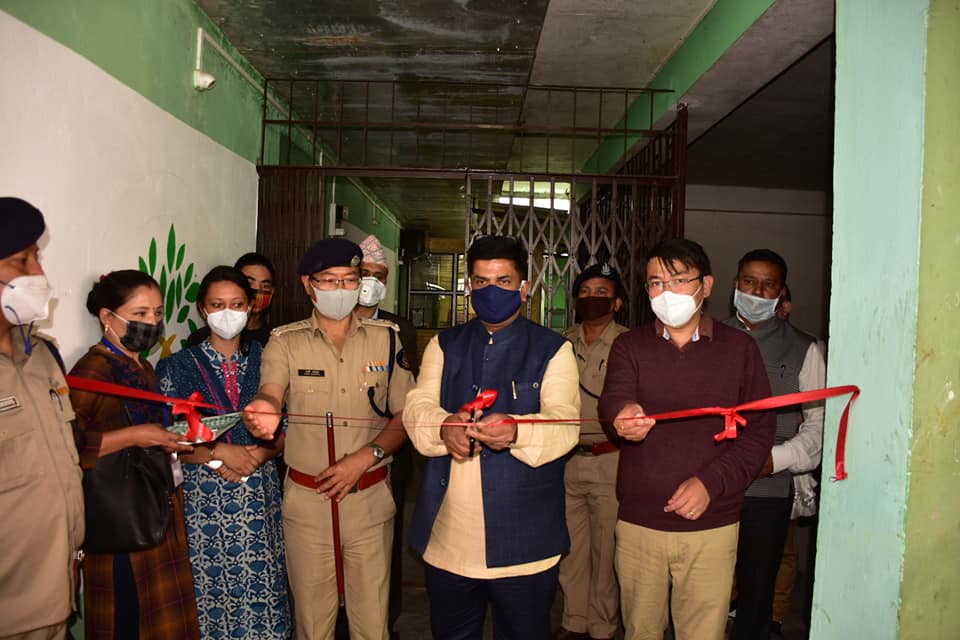 Minister Sharma also interacted with the vegetable sellers of newly inaugurated Kishan Bazar and extended his best wishes. Further, he encouraged them to increase production to meetup growing demands of vegetables in the market.

The shed of the newly inaugurated Kishan Bazar was constructed by District Administration West and handed over to the Gyalshing Municipal Council for its functioning and governing the asset.

Thereafter, along with the entourage, he visited the proposed site of Gyalshing Land Use Nursery for the establishment of Kishan Market-cum-Taxi station. He instructed the concerned officials to expedite the pending official procedure so that the construction work can be started at the earliest. 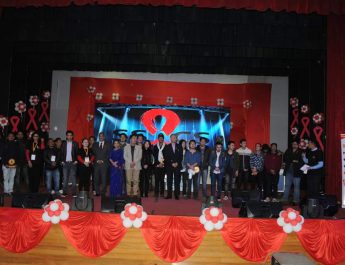 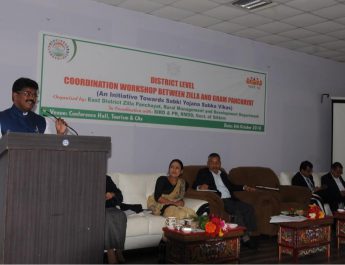 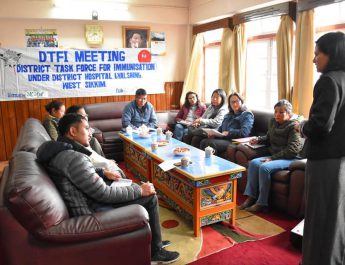