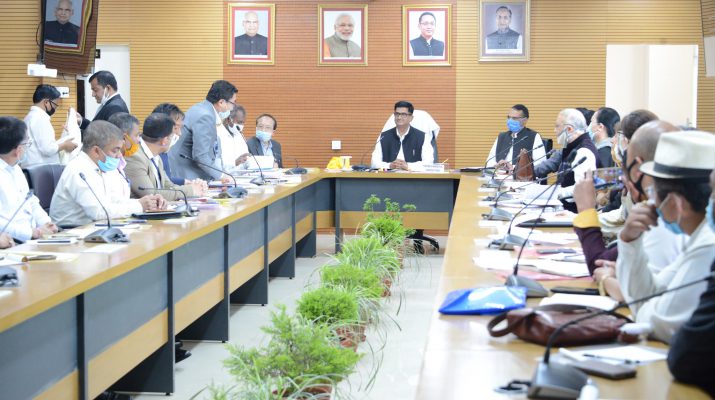 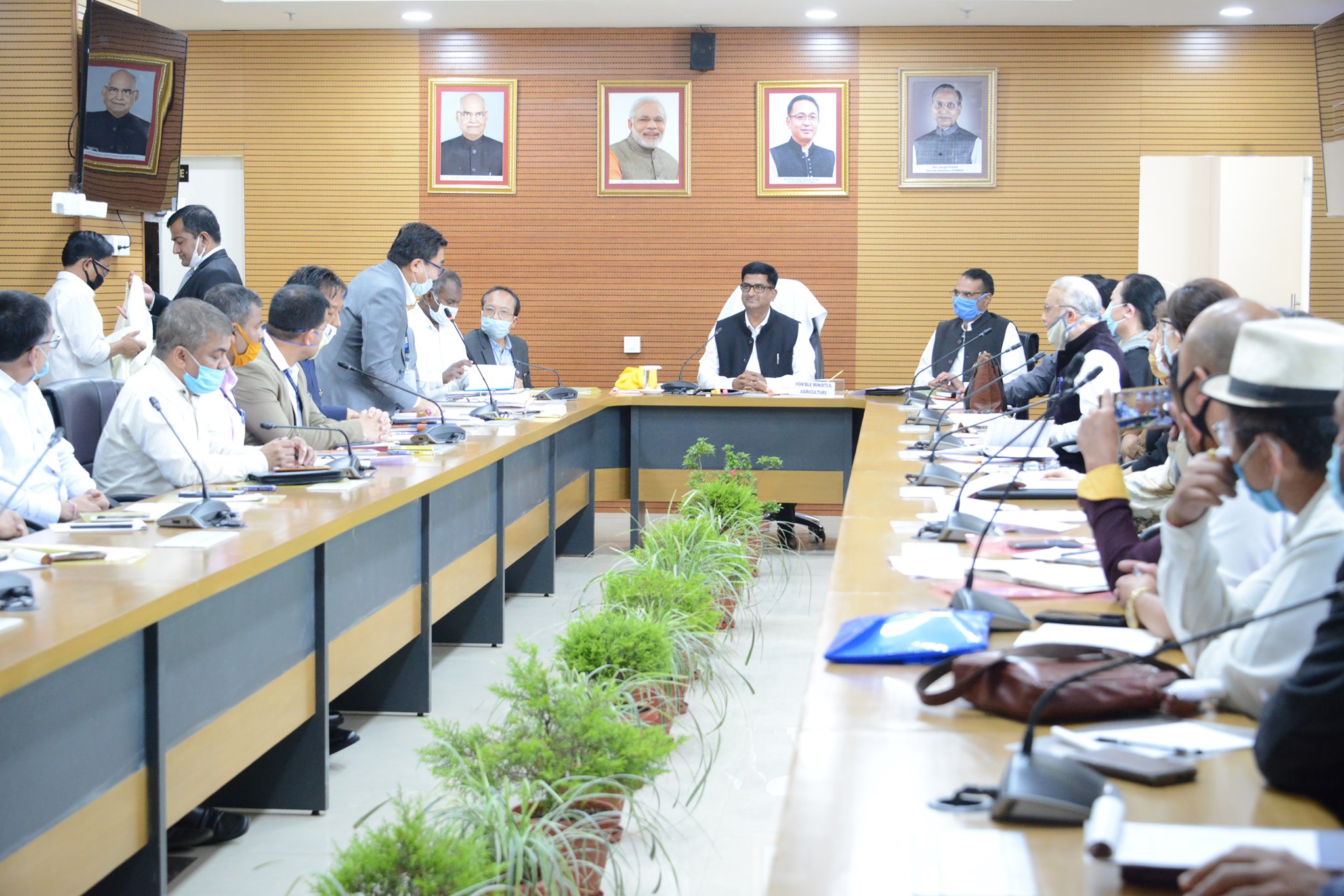 During the interactive session, the detailed discussions were held on providing term loan to FPOs for Value Chain processing under Mission Organic Value Chain Development for North Eastern Region (MOVCD-NER). The farmer centric matter pertaining to the establishment of Custom Hiring Centre Membership Drive and providing equity support grant to FPOs were also discussed at length.

Addressing the gathering, Minister Mr. Sharma stated that the meeting is an initiative to draw light on the issues of farmers and strongly advocated for the support from banking sectors to earn their sustainable livelihood.

He also added that with the support and role of the Banking sectors, the GDP would also increase thereby fulfilling the hopes and aspirations of the farmers.

Highlighting the farming potential of the state, Minister Mr. Sharma mentioned that the FPOs have sold out vegetables of more than fifty lakhs in coordination with SIMFED in the ongoing lockdown period. The increase in production of milk by 3000 litres per day in the last few months, shows the growing interest of youths in these sectors. He also stressed upon the huge number of applications received from educated youths to initiate farming as an alternate source of livelihood and urged bankers to provide subsidized loans for funding. He also suggested the bankers from various sectors to generate massive awareness about the farmers friendly loan schemes and other related provisions. The Minister expressed that the systematic and interconnected approach of the bankers would definitely benefit the farming community at large.
In his closing remarks Minister Mr. Sharma expressed heartiest gratitude to the bankers for the significant declarations and their commitments to support FPOs and farmers, magnanimously.

Principal Secretary Shri R. Telang stressed on the need for proactive approach from the bank and suggested to establish a farmers facilitation centre in all districts.

Secretary Agriculture, Secretary Horticulture, GM RBI and other participants came out with invaluable inputs to prepare an effective mechanism for financing FPOs, approach for seeking relaxation in the guidelines and its registration formalities.

In an open interactive session, the meeting passed three important resolution which are as follows:
1. Every Wednesday would be reserved by the bank branches to resolve the banking issues of farmers.
2. A district-level review meeting of Agriculture, Horticulture and AH&VS would be held on first Thursday of every month to address the issues of the farmers.

3. Credit Facilitation Camp (Bankers Borrower’s meet) will be organized in an identified location on a periodical basis to ensure in principle sanction of the loan to the farmers. 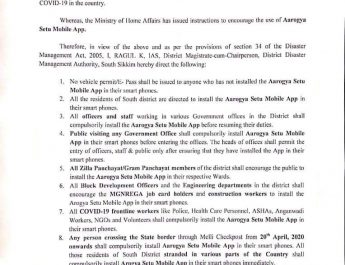 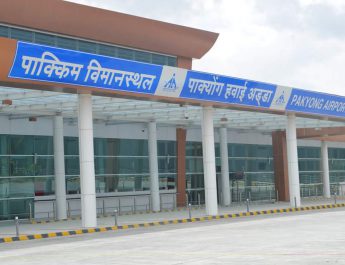 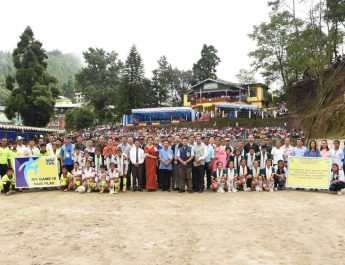