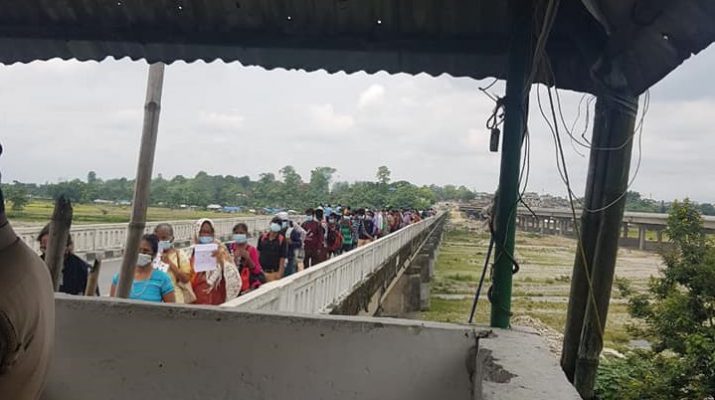 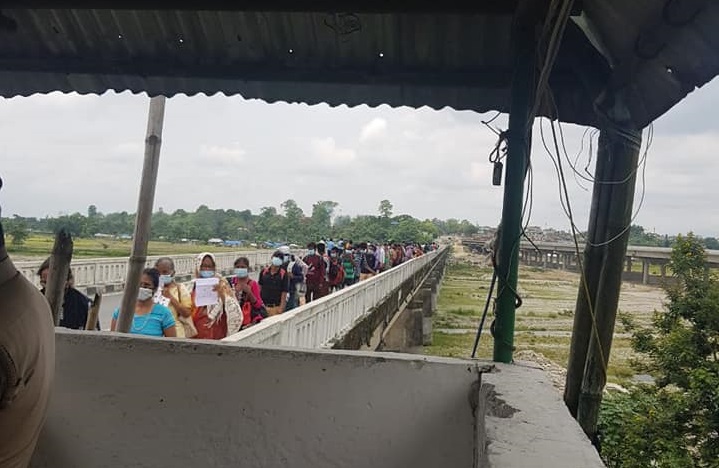 Siliguri, May 31: (IPR) A total of 33 Sikkimese people stranded in Nepal returned to the State today through the Kakarvitta border.
The returnees comprised of 30 people from East District and 3 from South.
The returnees arrived at Panitanki, India, on foot through Kakarvitta border, Nepal. They were assisted by OC WBP, Panitanki Shri. Pradip Trikhatri along with his Police personnel and the SSB personnel.
The returnees were received by officials and staff of the State Government (SNT Siliguri) at Panitanki, from where they were brought back to Sikkim by two SNT buses. It was informed that stranded people of Sikkim and Assam have been allowed by Nepal Government (as per the request from Government of India) to proceed to Panitanki, from Kakarvitta border. On their way back, the returnees were provided food packets by the officers and staff of BDO office, Khoribari. It may further be informed that people who were left out today would be evacuated tomorrow with similar arrangements. 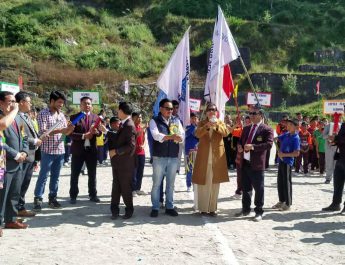 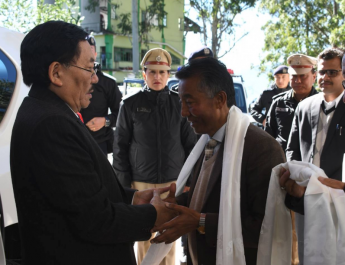 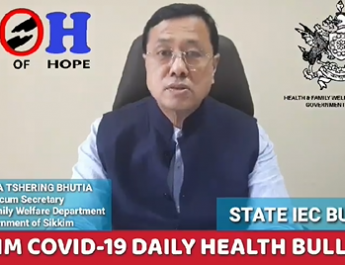