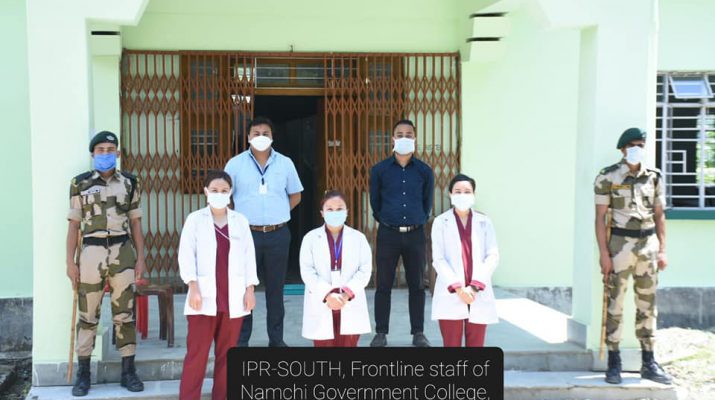 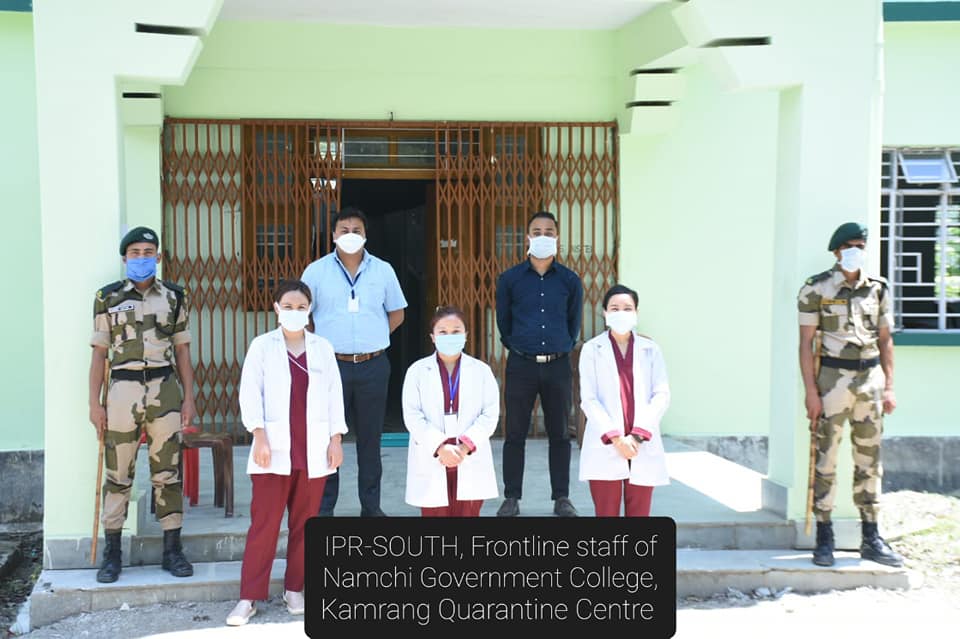 As the world is bracing an unprecedented change in the form of COVID-19, the State Government administration in Sikkim particularly the south district is also putting its best efforts to combat this disease. Now, it’s been more than two months that this virus has gripped Sikkim, evacuation process of stranded Sikkimese is on track they are being brought via buses provided by Sikkim National Transport and some stranded people are choosing their own mode of transport to enter the state. These people enter via Melli or Rangpo Checkpost after which they undergo a stringent medical check-up at the screening centre set up at Melli and Rangpo respectively, then these people are sent to the various identified quarantine centres.

Currently, the South District has a total of fourteen quarantine centres out of which nine is free and five are paid. Out of these centres a building at Namchi Government College has also been recognised by the authorities as one of the quarantine centre. Presently, a total number of 118 inmates are lodged here out of which there are 86 females and 22 males. Basic facilities like food, medical doctors and other important amenities are provided in this centre. Apart from this the nodal officer and In-charge of this centre have come up with innovative ways to keep the quarantined people interested and occupied by requesting them to do basic household work like cleaning and dusting based on the willingness of the people. The Nodal Officer, in charge and staff of this facility is also organizing painting, essay and other various kinds of unique competition so as to encourage and express their work. For this kind of competition the facility also provided pen and notepads in addition musical and dance event was also performed by frontline staff to uplift the spirits of the inmates.

As for food and snacks the kitchen staff serves the quarantined people with standard packets of vegetables and other meals consisting of high nutrients. Breakfast with milk tea is given in the morning additionally, local gentry has also started serving the people with food such as Selroti, momo and other items.

This quarantine centre also has a Swab Sample Collection Chamber which has a build-in glove for the use of medical workers. The protocol laid by State Government for COVID-19 is followed carefully at this centre and the quarantined people are strongly requested to follow basic hand and respiratory hygiene and also practise social distancing at all times.
#IPREXCLUSIVE
#SIKKIMFIGHTSCORONA 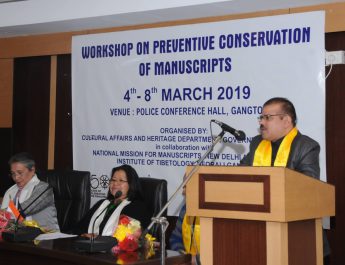 Workshop on Preventive Conservation of Manuscripts 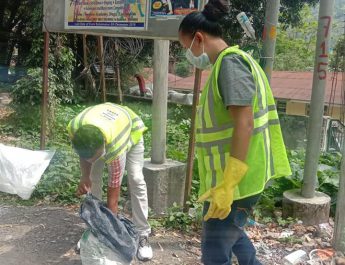