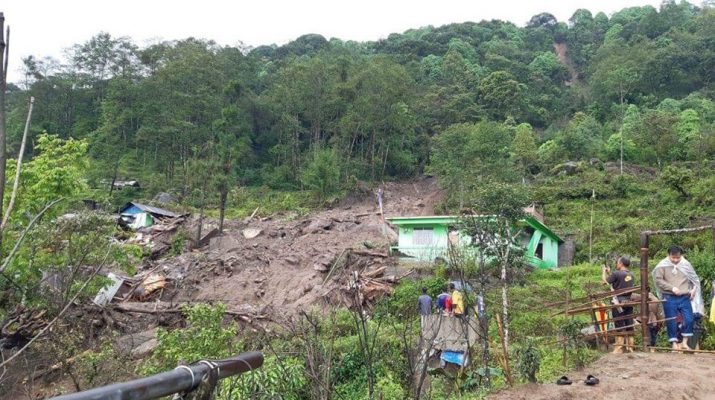 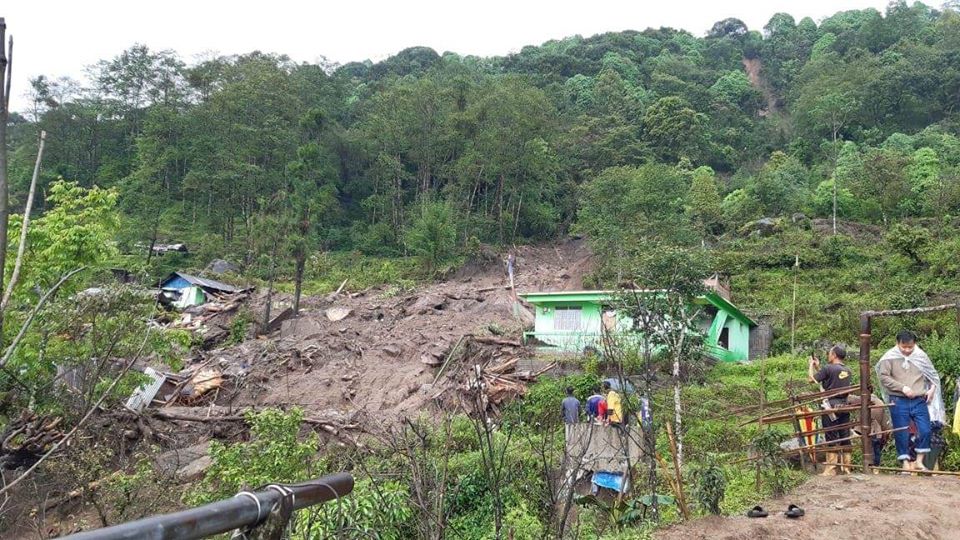 Mangan, May 24: (IPR) As per the information received from the Sub-Divisional Magistrate, Kabi, North Sikkim Shri Prem Gurung, today at around 1:00 pm a landslide had occurred at Upper Lingchom under Kabi Tingda constituency due to continuous rainfall from the last couple of days.

While, SDM, Kabi and other officials immediately reached to the spot and evacuate other people of the upper Linngchom and shifted them to the safe place. The deceased and injured person have been sent to the STNM hospital. 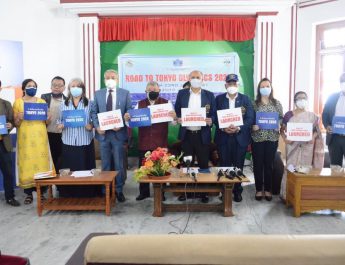