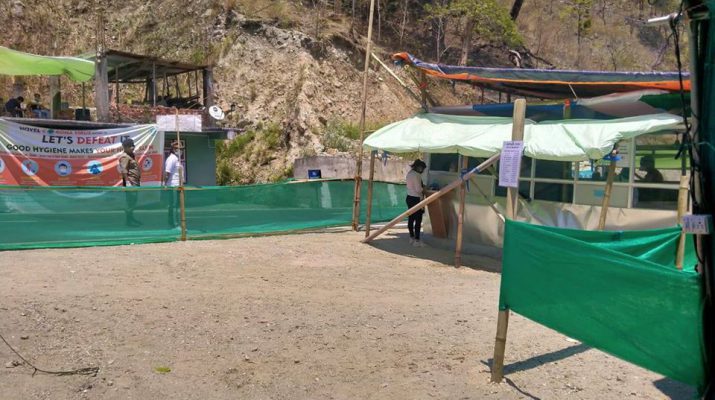 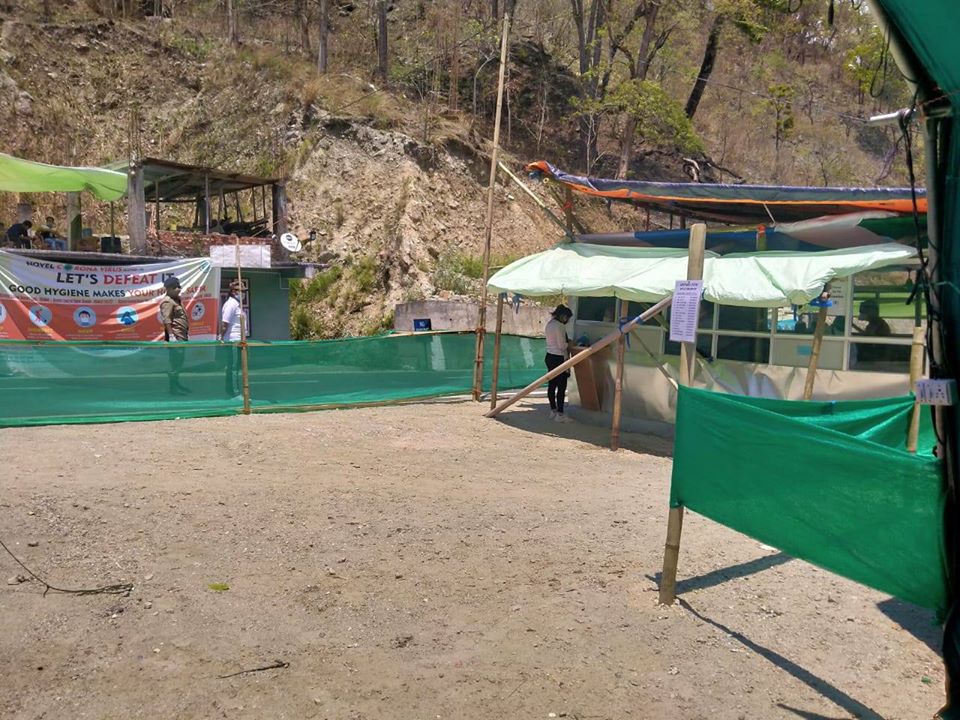 Melli 7th May (IPR) : On the third day, a total of ninety-three (93) stranded people evacuated from different parts of the country have arrived at the screening centre set up at Melli in seven SNT buses today. Out of ninety-three people, twenty-eight (28) were from South and sixty-five (65) were from the West District.
After going through a thorough screening assessment following all safety protocols, the returnees were found to be asymptomatic.
Further, a total of twenty-two (22) people belonging to South District have been sent to institutional quarantine centre at IHCAE Chemchey which is free of cost. While six (6) remaining have opted for paid quarantine facilities at Hotel Pangolin, Assangthang.
The stranded people of West Sikkim have also been handed over to West District administration.
The entire screening process was undertaken by South District administration in coordination with medical officials and staff of South and West districts respectively.

Ward No. 2, Sombaria Bazaar has been denotified as Containment Zone 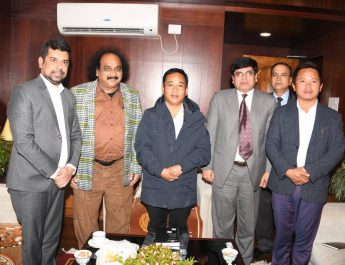 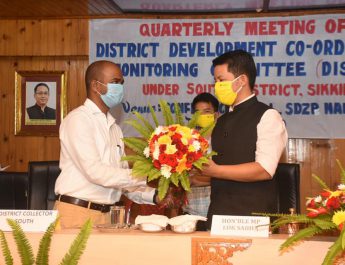