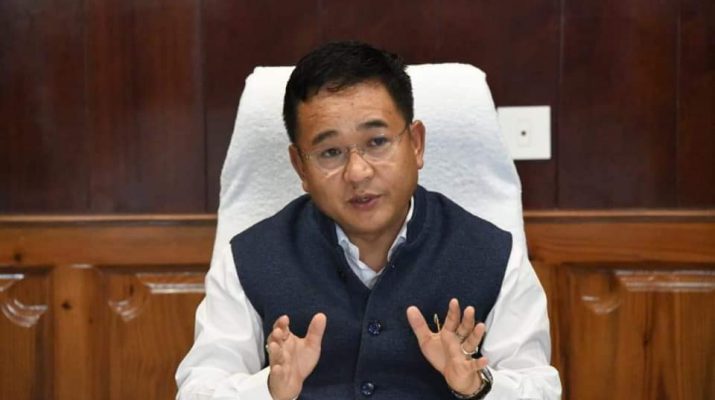 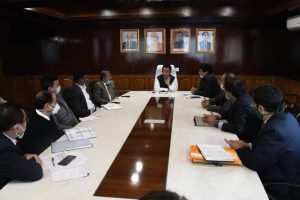 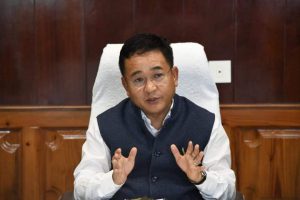 The meeting had the presence of State Health Minister Dr M.K. Sharma, Chief Secretary, DGP and members of the State Task Force.

The Chief Minister was briefed about the latest situation and the level of preparedness of the State Government to facilitate the return of Sikkimese people, as well as the compliance of lock-down guidelines by the people throughout the State.

The Chief Minister enquired about the number of registrations received on the online portal and the tentative number of people planning to return. He directed that all quarantine centres should be adequately equipped with all necessary facilities.

Further, the Chief Minister called for a slight modification in the norms for movement of vehicles within the State. He suggested that taxi vehicles should be allowed to ply with odd-even formula, and all the permission for private vehicles should be cancelled for the time being. He suggested that the movement of these taxi vehicles should be strictly restricted to the respective district. In case of any emergency and need for inter-district travel, special permit/pass can be sought by the individual.
Taxi vehicle bearing registration number ending with an odd digit will be allowed to ply on Monday, Wednesday and Friday. Likewise, vehicle number with the last digit even number will be allowed to ply on Tuesday, Thursday and Saturday. Taxi vehicles will not be allowed to ply on Sunday. The odd-even formula will be implemented from 6th May 2020.
The Chief Minister said that this decision has been taken to mitigate the economic hardships being faced by taxi drivers throughout the State during the lock-down period.

The Chief Secretary briefed about the arrangements being made by the State Government for return of labourers stranded in Sikkim to their home States.

The Chief Minister expressed satisfaction at the level of preparedness and called for utmost vigilance to ensure safe travel and quarantine of the returnees. 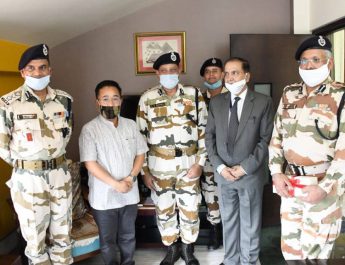 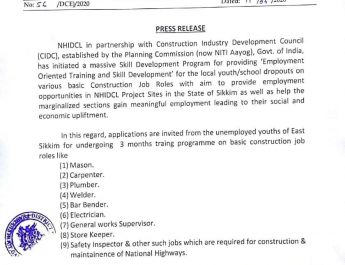 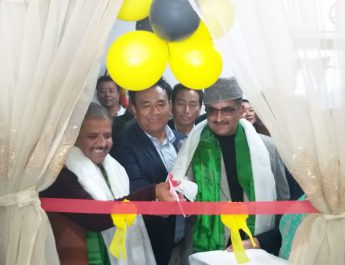