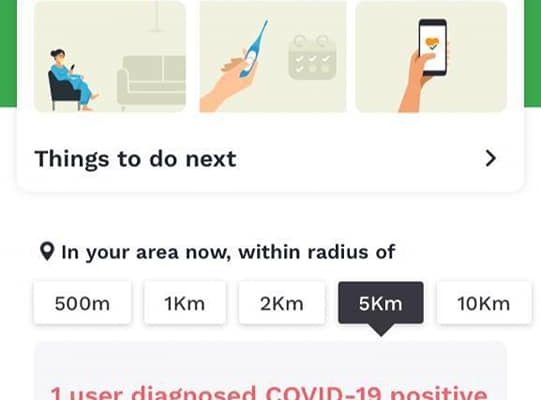 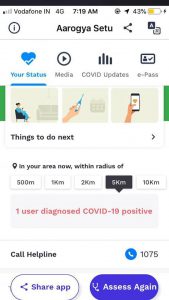 A certain notification from Aarogya Setu App has been doing the rounds since today morning.
The office of the District Collector East took immediate note of the issue and initiated the following action:

“After checking this message on the screen of Aarogya Setu App, the office of DC East informed ICMR, Delhi, and our officials spoke to the Aarogya Setu team at NIC Delhi. The mobile number of a positive person from another State had been wrongly entered. It was traced to Namli Pharma Centre. It is clear that this number has been wrongly registered and hence there is no need for the people of Sikkim to panic.”

The above clarification has been issued by District Collector East. 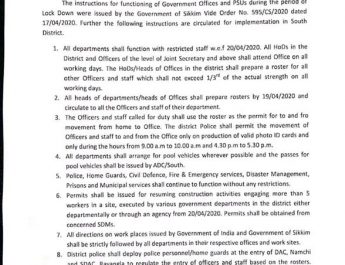 Order related to functioning of Government Offices/PSUs in South District with effect from 20.4.2020 during the period of lockdown 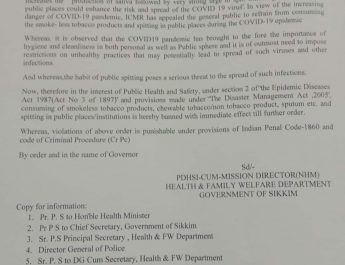