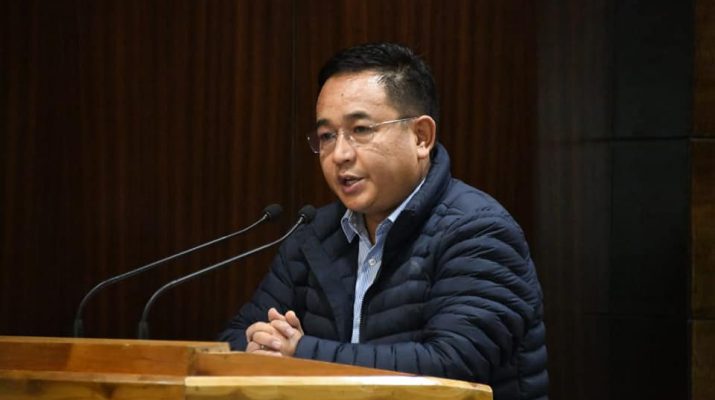 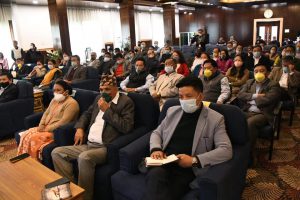 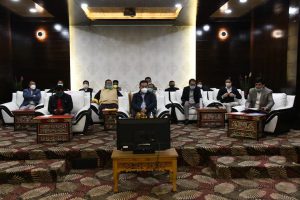 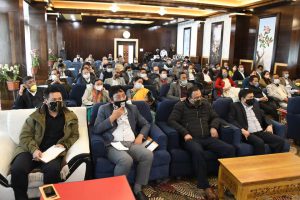 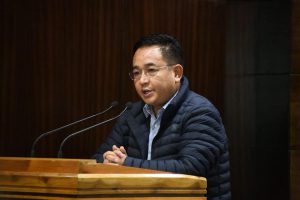 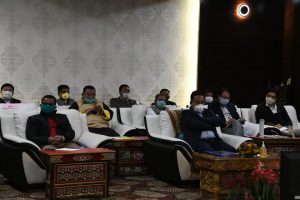 Chief Secretary Shri S.C. Gupta in his opening address presented a detailed overview of the present scenario with regard to Covid-19 mitigation in the State. He briefed about the medical preparedness in the State, especially in terms of the testing and screening facilities.
The Chief Secretary also apprised about the status of distribution of relief materials to genuine beneficiaries. He informed that the State Government has completed the distribution of relief materials.
He also informed about the initiatives taken by the Government to mitigate any hardships faced by labourers and daily wage workers, in the form of enhancement of daily wages etc.
The Chief Secretary stated that although in the coming days there could be slight relaxation to facilitate certain activities, people should continue to strictly abide by all safety norms.
The Chief Secretary said that as the State moves towards a new normal, there are numerous challenges to be addressed, the immediate being the facilitation of safe return of all the people of Sikkim stranded in other parts of the country. He referred to the latest guidelines from the Ministry of Home Affairs, Government of India, and informed that a State Nodal Officer has been appointed to facilitate the return of the people of Sikkim.
The Chief Secretary briefed about the categorization of States into Red, Orange and Green Zones as per the prevalence of Covid-19.
He also informed about the activities of the State Task Force within the State and the frequent correspondence with the Government of India.
The Chief Secretary presented a plan of action prepared by the State Task Force for approval of the Government.
He informed that the return of people of Sikkim will be done through online mode. He apprised that a registration portal is ready and will be made public later in the day.
He further informed about the mechanism of medical screening and testing at the border check posts, based on which each individual will be sent for quarantine in coordination with the respective District Collectors. He further informed that there will be three categories of quarantine facilities, the recommendation for which will solely depend on the assessment and opinion of the medical team.
He informed that the Health Department has prepared a standard operating procedure (SOP) for the same.
The Chief Secretary further informed that small teams of frontline workers will be formed under the supervision of concerned area MLA and medical team to monitor the people put under quarantine.
He informed that the first priority will be given to returning of people who are stranded in Siliguri, the process for which will start from 4th May 2020. The registration process will, however, continue through the online process, he informed.
Concluding his address, the Chief Secretary reiterated that the slight relaxation being given to reviving economic activity should not be perceived by people as the return of normalcy.

The Chief Minister appealed to the people of Sikkim to continue to strictly adhere to the safety guidelines even after the possible lifting of the lock-down. He said that the State Government will act extremely cautiously to ensure the safe return of people. He informed that officers have been designated in Siliguri to facilitate the process of travel in a phased manner. He appealed to the people to invariably download Aarogya Setu Mobile Application for utmost safety. He shared the total number of people who are actively using the App.
The Chief Minister suggested that a nodal officer could be appointed in each State to ensure proper coordination to help the stood people.
A team can be formed comprising of one ASHA worker, one Anganwadi Worker, Police, and Ward Panchayat under the supervision of the concerned area MLA to monitor each person under home quarantine and to coordinate with the medical team.
‘Each one Help One’ should be our motto to deal with the forthcoming situation, he added.

The Chief Minister made a special mention of the role of Information Technology to deal with the challenging situation during the period of lock-down. He extended his gratitude to the Prime Minister and Cabinet Ministers for their constant support and encouragement during the crisis.

The Chief Minister said that Covid-19 has taught us an important lesson that we can be self-reliant and sufficient.

He assured that the State Government will form an Economic Revival Committee and Education Reform Committee in the near future.

The Chief Minister shared that the State will soon have an independent BSNL Administrative Control Centre, which will facilitate internet connection up to the Gram Panchayat Level. He shared that Union Minister for Information Technology Shri Ravi Shankar Prasad granted immediate approval to this proposal from the Chief Minister in the recent video conference. He said that this was a huge achievement for the State and will help promote e-governance and digital education. He informed that a General Manager will be posted. With this, the Government can carry out video conferencing even up to the gram panchayat level, he informed.

The Chief Minister announced a special financial incentive of Rs. 5000/- (Rupees Five Thousand only) to Safai Karmacharis throughout the State in recognition of their extraordinary service during Covid-19 situation.

Concluding his address, the Chief Minister invited suggestions and feedback from everyone for a coordinated effort in the near future. He acknowledged the efforts of everyone who have gone the extra mile to contain the situation.

Principal Secretary Health, Shri K. Shrinivasulu shared some insights into the present situation and the preparedness for any exigencies.

Director General-cum-Secretary Health, Dr Pempa T. Bhutia shared in detail the proposed Standard Operating Procedure prepared by the Health Department for screening, testing and subsequent treatment and care during the process of return of people through the two border check posts.

MLA, Burtuk Constituency, Shri D.R. Thapa in his brief address thanked the Government and the Chief Minister for inviting MLAs from the opposition parties to this meeting and for seeking their opinion and feedback. He assured all the support and cooperation from the BJP party to deal with the situation in hand. He suggested that the State could consider an extension of the lock-down for at least two more weeks.

Zilla Adyaksha West Smt. Devika Subba suggested that institutional quarantine is a better option for better compliance of all the safety protocol.

MLA Shri Sonam Venchungpa requested for an exception be made for Denzong Agriculture Cooperative Society to continue its supply of poultry and other meat items to the army in an uninterrupted manner. He also made some suggestions to enhance the IT sector.

MLA, Dzongu Constituency, Shri Pintso Namgyal Lepcha suggested that all frontline workers should be adequately educated and made aware of all safety norms while carrying out their duties.

MLA, Gangtok Constituency, Shri Y.T. Lepcha suggested that adequate measures be adopted for stocking of all essential commodities transported from outside the State.
Further, he suggested that a legal provision be made to penalise people who deceive the authorities and enter the State and flout the safety guidelines or enter the State through unfair means.
The Chief Minister in response to the suggestion made by the MLA said that such defaulters will be dealt with under the provisions of the Disaster Management Act.

The Chief Minister thanked all the MLAs and officers and said that their suggestions have been well taken.

After the interactive session, the online registration portal prepared by the Home Department in coordination with NIC Gangtok was formally launched by the Chief Minister.
A brief presentation on the portal was made by Under Secretary, Home Department (Covid-19 Coordination), Shri. Sunny Kharel.

Secretary, IPR Department, Ms Namrata Thapa made a brief presentation about the Online Feedback Portal prepared by the Department, which was launched by the Chief Minister yesterday, the 30th April 2020.

The meeting concluded with the vote of thanks proposed by Special Secretary, Chief Minister’s Office, Smt. Tenzing Kizom. 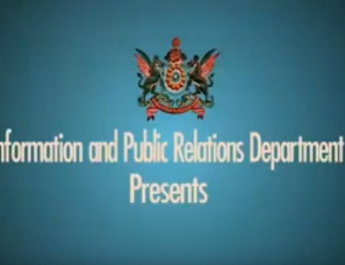 One of the discharged quarantine person providing her feedback 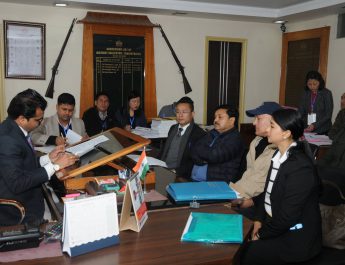 Third day of the filing the nominations in East district 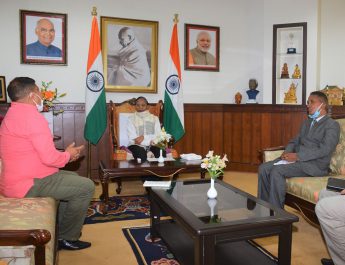