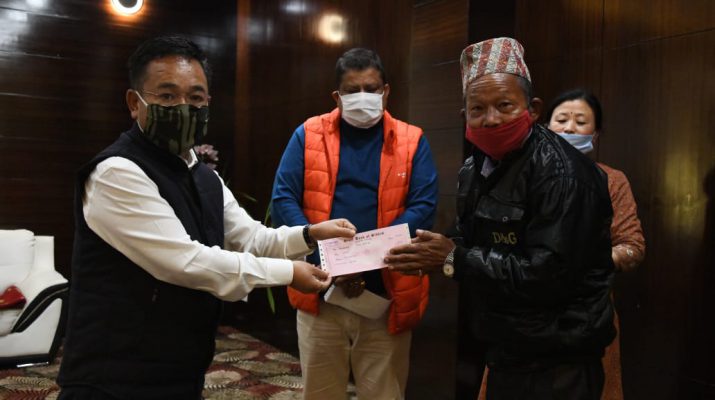 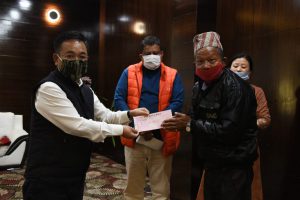 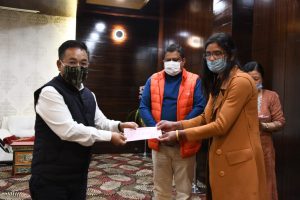 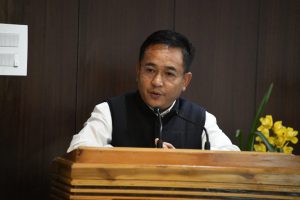 Gangtok, 23 April (IPR): The Hon’ble Chief Minister handed over the exgratia cheques of Rs.5 lakhs to the thirteen families of commercial vehicle drivers who lost their lives in road accidents today at Samman Bhawan.

During the event, the Hon’ble Chief Minister announced that the government has enhanced the exgratia from Rs. 3 lakhs to Rs. 5 lakhs. He also granted 2 lakhs extra to three families namely Lt. Neema Sherpa, Lt.Bishal Rai and Lt. Man Gurung which was due since the last four years.

He also announced that from this year onwards the government will be awarding Bolero vehicle to the best performing driver from each district. If there are several such drivers, the department and the driver’s association will choose the winner through the lottery.

Towards the end, the Hon’ble Chief Minister added that losing an earning member of the family is unfortunate and although their loss cannot be compensated, he hoped the exgratia will at least help them ease their economic difficulties to a certain extent. 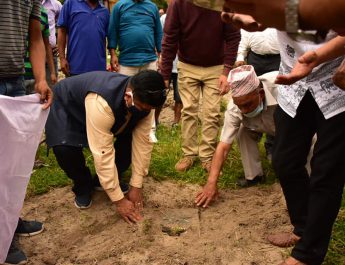 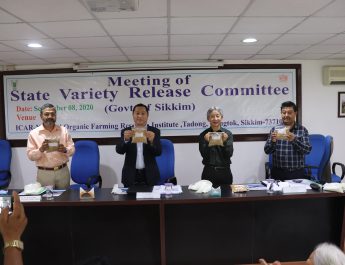 Rescind order from the office of DC West