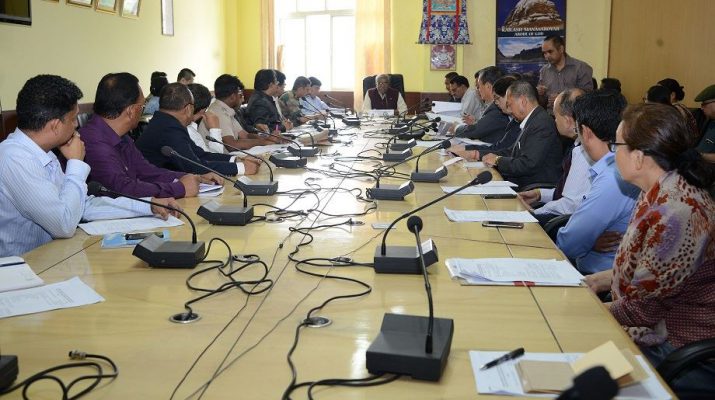 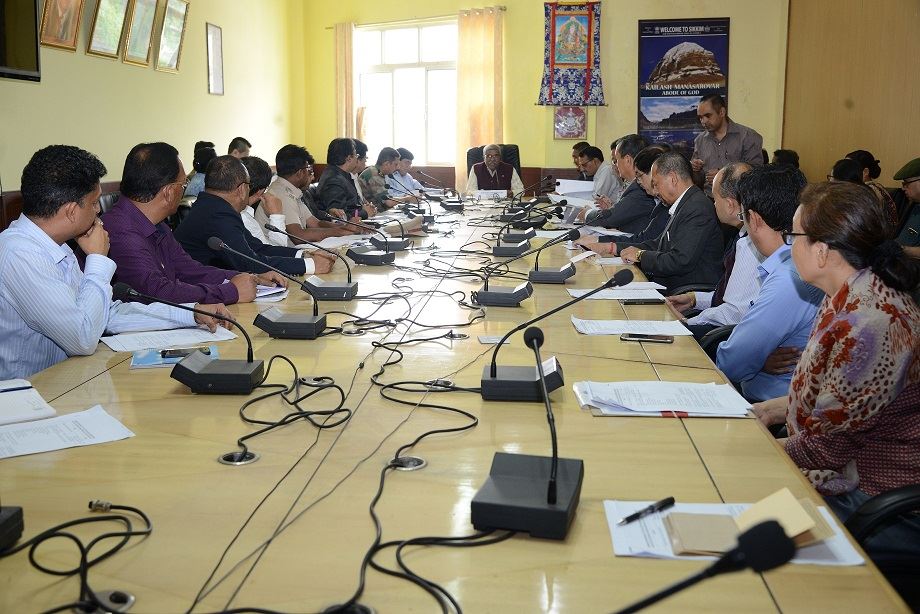 After a brief introduction and briefing by the Chief Secretary, the minute to minute programme of the visit of the Vice President was discussed and concerned Departments were directed to take action as per the requirements.

Mr. Shrivastava called upon all the heads of departments and officials from various other agencies to work in proper coordination and cooperation to give out the best results. He iterated that all the preparations have to be done on war footing. 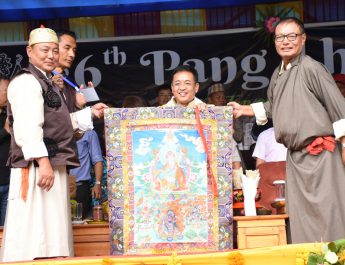 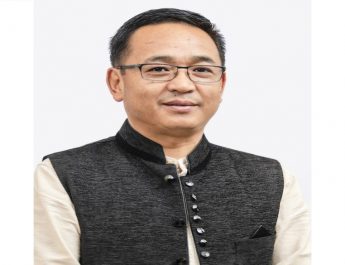 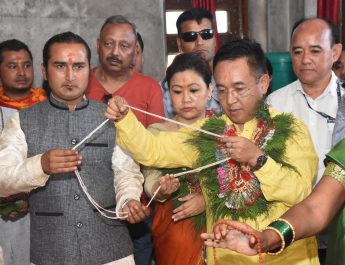