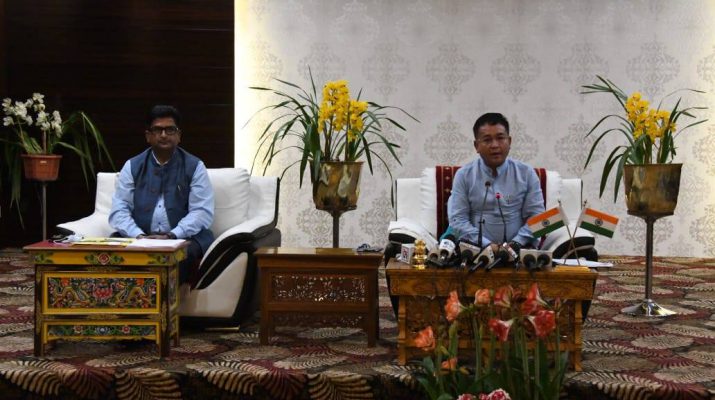 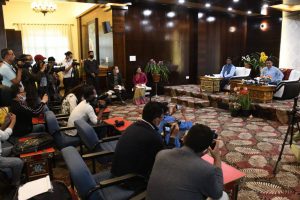 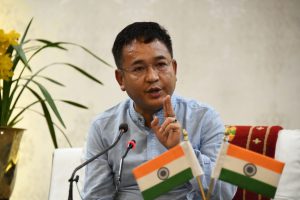 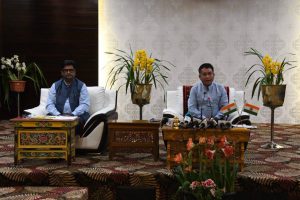 Gangtok, April 14: (IPR) Chief Minister Shri Prem Singh Tamang (Golay) convened a press conference today to share the decisions taken in the Cabinet meeting which was held today concerning the steps taken by the Government so far to combat COVID-19 and further decisions about extension of lock-down. He expressed his gratitude to the people of Sikkim, Government officials, and front line workers for their relentless service to keep the State free from COVID-19.

The Chief Minister informed that the State of Sikkim will continue to abide by lock-down norms till the 3rd of May, 2020, duly complying by the direction of the Hon’ble Prime Minister of India. He said that the Government will ensure that the lockdown is more severe this time and urged the people to take it more seriously. He said that the Government will go by the revised guidelines from the Government of India. He added that slight relaxation could be made after the 20th of April, to selective sectors like agriculture, construction, small industries, duly maintaining social distancing. He suggested that local labourers could be deployed in these industries.

The Chief Minister informed that only two vehicles per Gram Panchayat Unit will be allowed to operate – one for essentials and the other for medical. The passes for the vehicles will be centralized and will be managed by the District Collectors, SDMs and BDOs.

He said that the State Government started screening way before other States. The Inner line permit was banned in the first week of March. Three international borders were sealed on 5th March 2020. On 17th March, domestic tourists were banned from entering the State.
Two checkposts – Reshi and Rambam were sealed and only two borders Rangpo and Melli were kept open with adequate manpower.
The State and District Task Force was constituted to spearhead the prevention drive.
Speaking about the State’s medical preparedness, the Chief Minister said that the State is fully equipped to tackle the situation. He informed that three floors in STNM Hospital, Sochyagang have been dedicated to COVID-19 related treatment and care. The Chief Minister informed that the State Government has ordered for Rapid Testing Kits, and will commence cluster-level testing soon.

The Chief Minister further added that all educational institutions will be closed till the 3rd of May, and a further decision will be taken as per the prevailing situation.

In conclusion, the Chief Minister appealed to the people of Sikkim to sincerely abide by the guidelines and continue to maintain social distancing, and contribute to keeping the State and nation free from COVID-19. 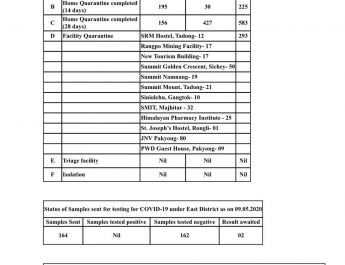 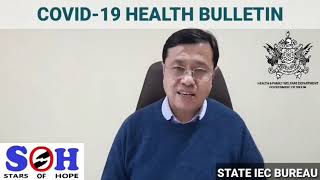 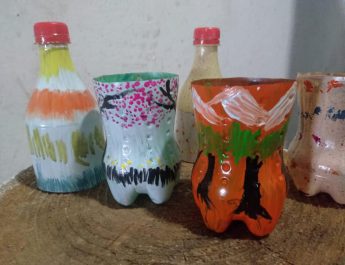