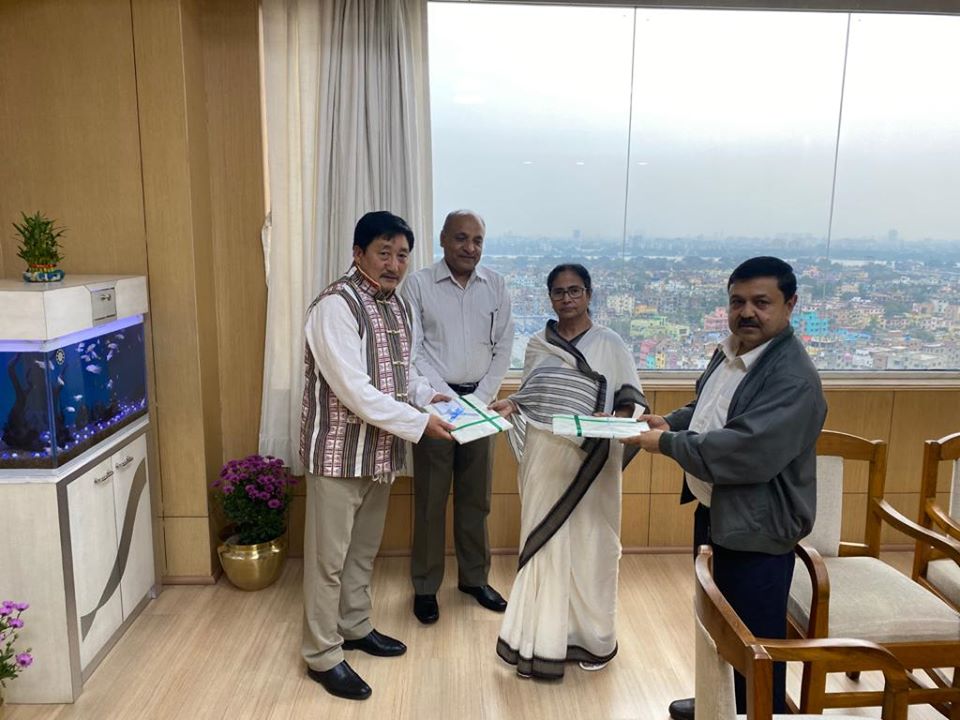 The meeting was held in view of improving road connectivity between Sikkim and the neighboring State of WB which is of great importance to both the States and the entire country.

During the meeting, Shri Samdup Lepcha laid out the issues that affected the connectivity between Sikkim and WB which included the ongoing construction of Viaduct at Rangpo; proposal of new flyover at Railway crossing at Sevoke Road and alternate bridge downstream of the existing railway bridge over Teesta River; administrative support from the Government of WB for speedy construction of railway line from Siliguri to Rangpo; junction improvement at Darjeeling More; and relocation of Haat at Salugara.

The meeting concluded with a positive note and the HCM of WB assured to give her full support.

This was followed by a meeting of Shri Lepcha and Shri Dhungel with the Chief Secretary of WB, Shri Rajiva Sinha, and the Secretary, Department of Land Reforms, WB, Shri Manoj Pant.

Extensive discussions were held over the issues presented during the meet earlier with the HCM of WB.

The Chief Secretary has decided to take up the matter immediately while the Secretary has assured complete support to the Government of Sikkim.

Both the meetings were very fruitful and this shall have a profound positive impact on the people of Sikkim and West Bengal and the country as a whole in the near future. 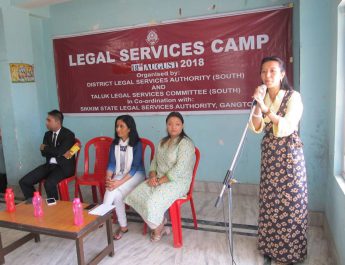 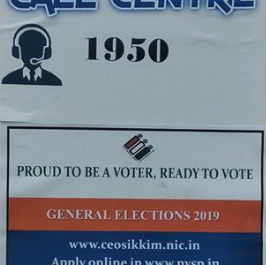