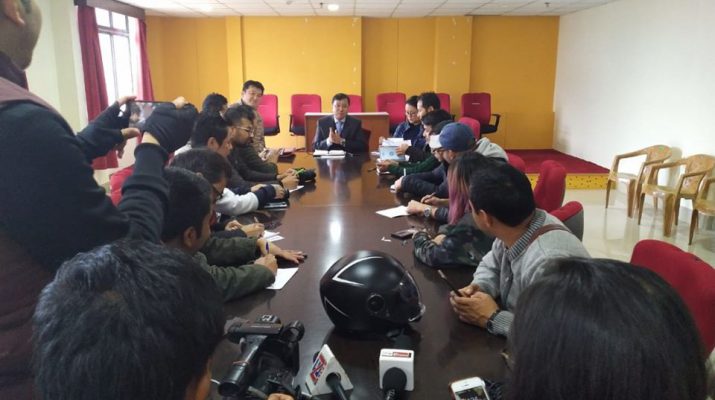 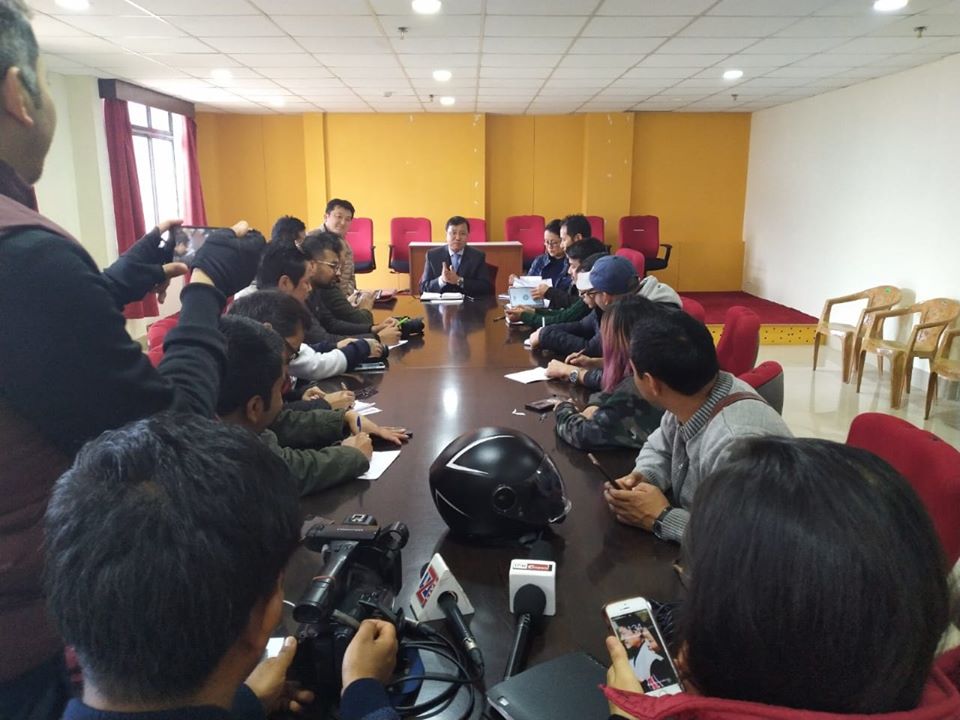 Speaking to the media, Dr. P.T Bhutia informed that adequate precautionary measures are being taken by the Government. While sharing the global and national statistics of COVID-19, he confirmed that Sikkim has so far not reported a single case. He reaffirmed that the State Government is constantly in touch with the Government of India through daily updates and video conferences. The DG-cum-Secretary requested the people not to indulge in rumour-mongering through social media or any other medium, as it leads to unnecessary panic. He added that such activities will be dealt with very strictly as per the provisions of law. He said that although there is no reported case of Corona Virus in the State till date, there should be no complacency and all precautionary measures such personal hygiene and sanitation should be strictly maintained. He emphasized that public gathering of any kind should be avoided to keep ourselves safe.

Speaking about the ongoing thermal scanning of passengers at the State borders in Rangpo, Melli and Rambam, Dr. Bhutia informed that there is still a dearth of adequate manpower to assist the health officials. This, he said, was causing traffic congestion and delay and inconvenience to commuters. He took the opportunity to appeal to NGOs to extend their support so that the screening process is expedited. He said that interested NGOs can contact the State Health Officials and coordinate accordingly. The DG-cum-Secretary also informed that additional teams for scanning would be deployed, and flying squads is being planned to make the process of screening simple. He informed that the Health Department has requisitioned for additional Thermal Scanners for the State borders as well as for hospitals and health centres. He also shared that the Government is also contemplating on using mechanical thermal scanners at the three check-posts so that more people can be scanned at a time. He reiterated that 20-bedded Isolation Ward each in STNM Hospital and CRH, Manipal have been designated.

The DG-cum-Secretary maintained that Inner Line Permit and trade at Sherethang Trade Mart stand suspended. Advisory has been issued through the Ecclesiastical Department to restrict the movement of monks outside the State. Schools have been directed to make students aware of the Corona Virus in the morning assembly every day.

In his concluding remarks, the DG-cum-Secretary reiterated the strong commitment of the State Government to prevent the outbreak of Corona Virus in the State. He appealed to the people to keep themselves informed about the symptoms and take simple precautions. He also shared the helpline number ‘104’ for any assistance. He expressed his gratitude to the Chief Minister, Ministers, Chief Secretary, DGP, various Government Departments and the media for their proactive involvement at every level to deal with this health emergency. 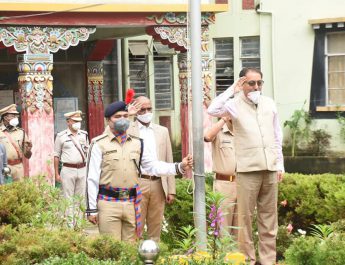 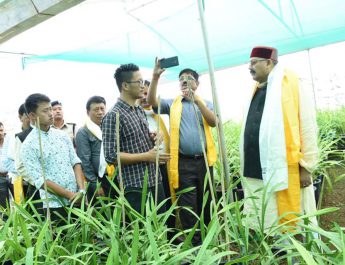 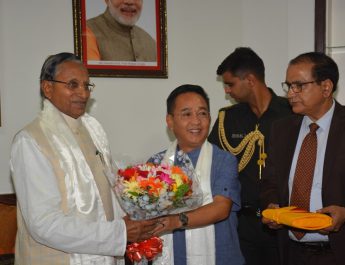