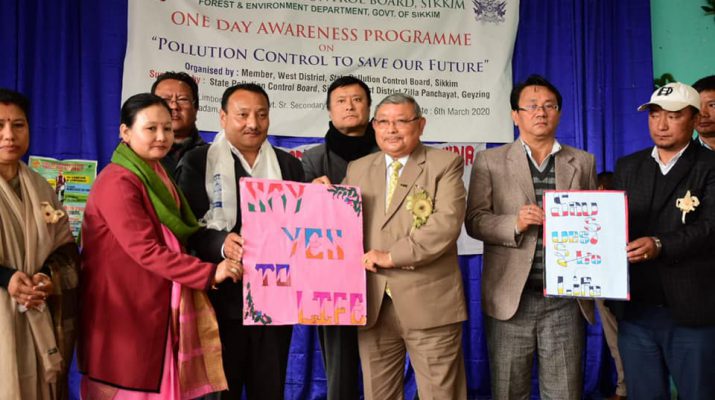 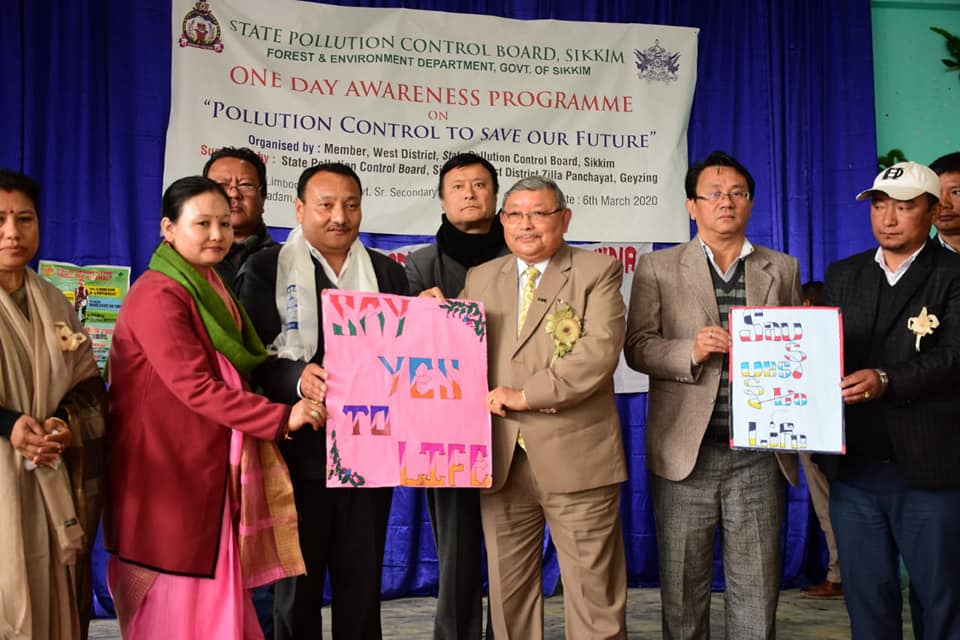 The Education Minister in his address mentioned the importance of Environment conservation and the reduction of pollution via various measures. He informed about the use of alternatives to plastics needs to be done in order to protect the future generations. Minister also spoke about the vital roles of the students in relation to the awareness and sensitization which needs to reach every home of Sikkim. He also threw light on the issue of water scarcity and how these needs to be treated as a matter of urgency. He urged the students and teachers to promote the importance of water conservation and its benefits.
He further spoke on the issue of addictions to various substances and liquor and how it harms the family and lives of young people.

During the program the Minister handed out the Certificates to the participants.
The Up-Adhakshya also presented whiteboard and dustbins to the Schools of Sreebadam and Kaluk.

The program also had cultural programs and skits by the School Students and also a skit with a message about Drugs Addiction by Sikkim Against Addiction Towards Healthy India (SAATHI). 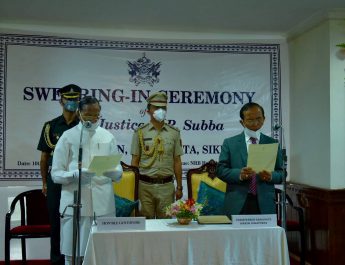 Hon’ble Shri. Justice A. P. Subba was sworn in as the Chairperson, Lokayukta of Sikkim 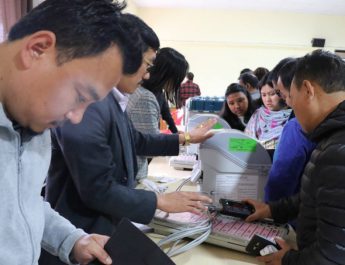 Training of Presiding Officers conducted at NDZP in Mangan 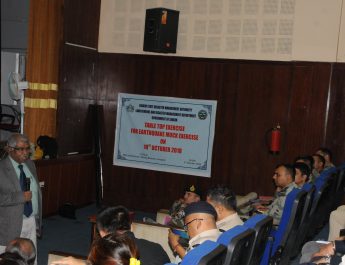