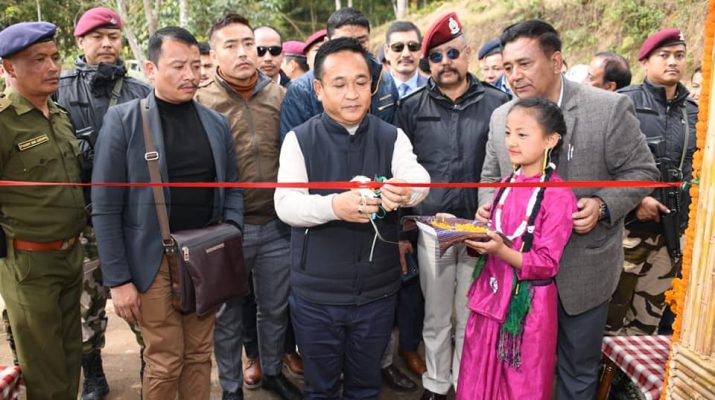 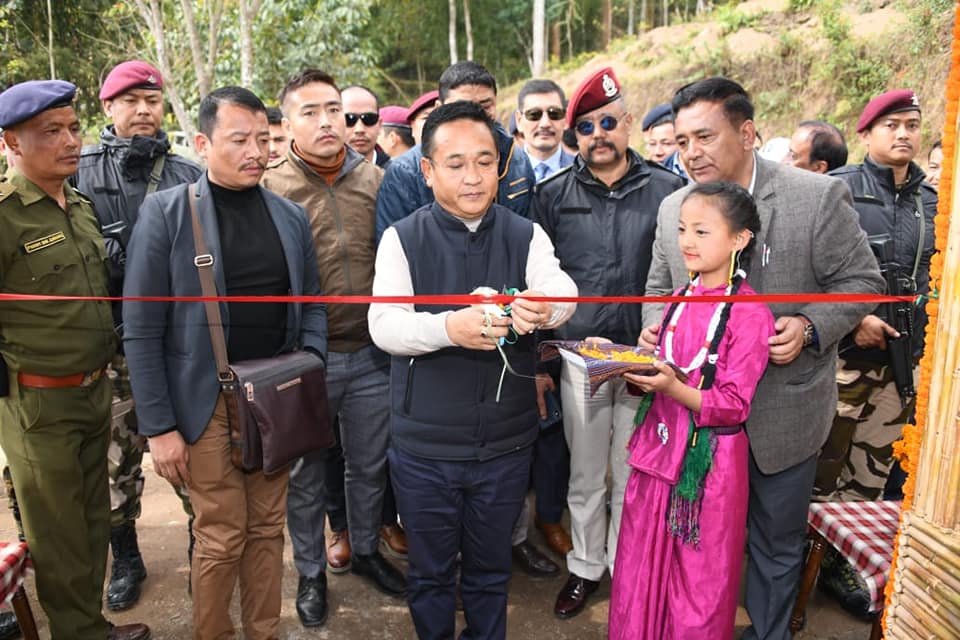 Gyalshing, 4th March, 2020 (IPR): The Hon’ble Chief Minister of Sikkim Shri P. S. Tamang announced to establish a World Class Residential School in the State to provide best standard of education to the students and to appoint most efficient manpower through competitive exam.

Hon’ble Chief Minister Shri P. S. Tamang, in his address, extended his congratulations to the Rumbuk School family and Alumni members for the completion of glorious fifty years. He stated that the education is the prioritized sector of the state government and reiterated his commitment for educational growth and development into new dimensions in the State of Sikkim. He also recalled various initiatives taken up by the Government for the welfare of employees in the State and urged them to deliver assigned duty with utmost sincerity and dedications. He also assured to reward the best performing employees for their meritorious services.

The Chief Minister also made several announcements in his education centric address and informed that the state government has sanctioned an additional infrastructure of an eight roomed school building for Rumbuk Secondary School at an estimated cost of Rupees One Crore Fifty Four Lakh and Ninety Thousand only.

The Chief Minister also informed that the present govt. has resumed the long pending project of Brindaban at an estimated cost of Rs. Three Hundred and Twenty Five crores only.

Further, the Government will allocate Rupees Five Crore in upcoming budget session for resumption of long pending project of Mangarjung Mangsari in West Sikkim. The state government has been providing financial incentives to the students of underprivileged background through under the Chief Minister Relief Fund, he added.

The State Govt. will introduce Berojgaar Unmolan Start Up Scheme with 30% exemptions. The Government will provide training to the selected school Principals in the world Class University and Headmasters in the best educational institutes in the country.

He also informed that the Science and Technology department has been instructed to introduce smart digital classes in various schools to attract students with the modern techniques of education. Anti drug campaign will also be launched for the sensitization of students.

The Chief Minister also informed about the medical facilities of newly inaugurated Department of Radiation Oncology for Tertiary Cancer Care Centre at New STNM Hospital, Sochakgang. He advocated for preventive measures to ensure healthy lifestyle and urged the people to undergo for thorough check-up at least twice in a year for early detection and prevention of the lethal diseases like cancer.

The Chief Minister also released a Souvenir of Golden Jubilee Celebration and the Village profile of Daramdin BAC.

The programme also witnessed the Final Match of the Golden Jubilee Celebration of Football Tournament, played between Sultan FC and Angbo 7 FC. 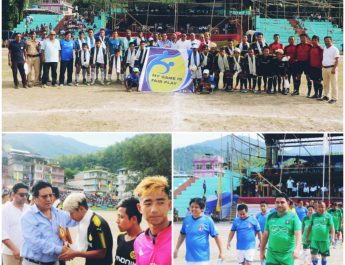 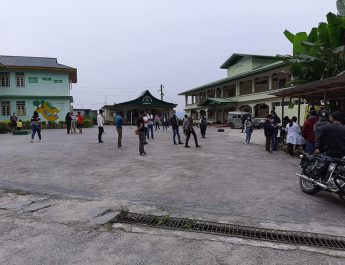