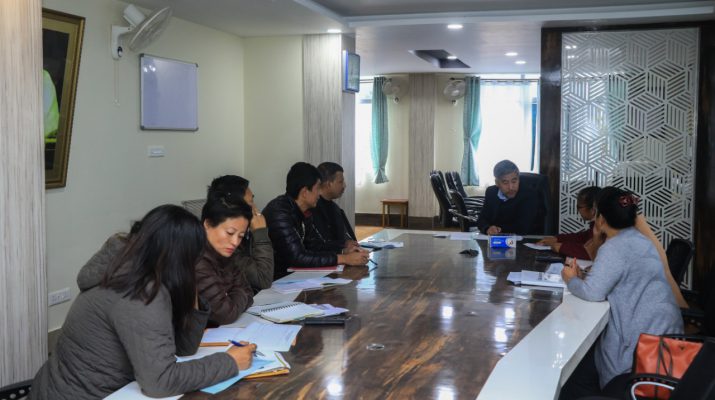 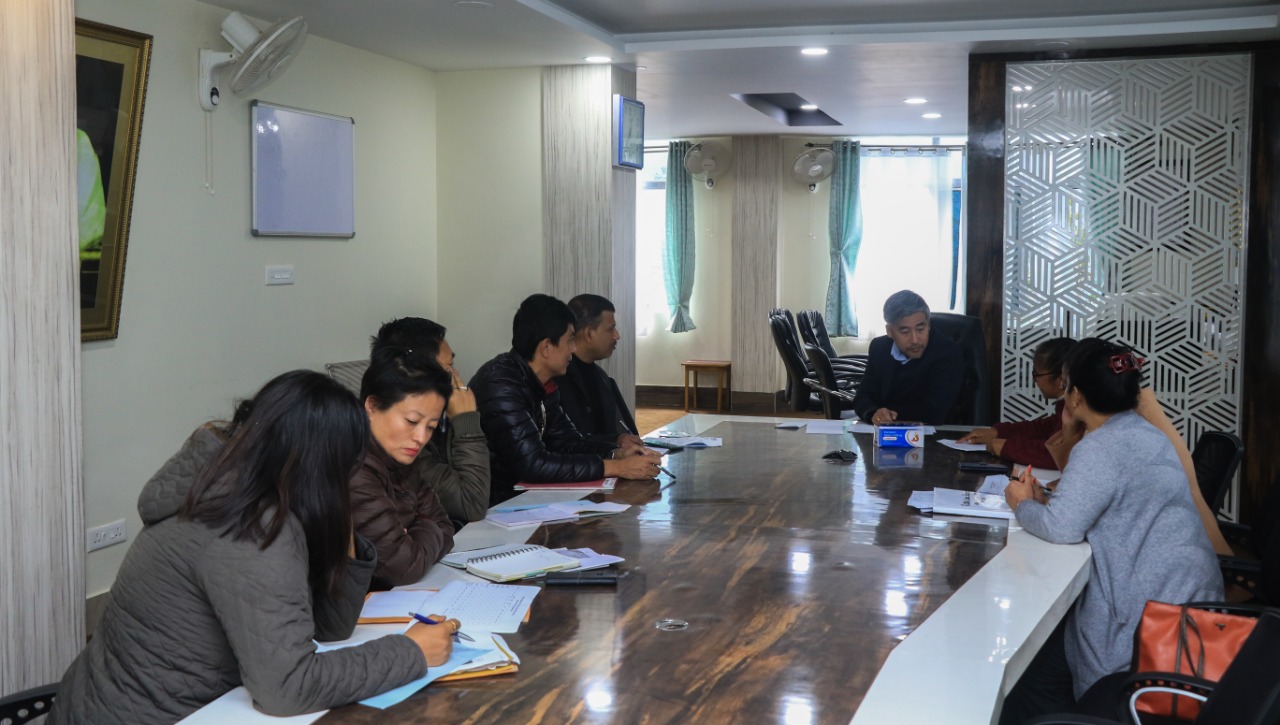 Mangan, 3rd March: (IPR) A meeting of the District Task Force on Immunization was convened, today at the Chamber of District Magistrate, North under the Chairmanship of DM/N, Shri Tenzing T. Kaleon . The meeting was attended by the concerned Government Officials.

DRCHO, Mangan District Hospital, Dr. Purna Basnett highlighted the achievements of District under Universal Immunization Program. She revealed the compiled immunization status under north district from April 2019 to January 2020. As per her report +100% achievement have been made in BCG, OPV-0 and HEP-0 similarly 66%, 75% and 73% have been achieved in PENTA/OPV/IPV-I, II and III respectively while 81% in MR-I, 76% in MR-II and 43.6%, 35.4% in ROTA-I and ROTA-II respectively. Under the Pulse Polio Immunization Program the District had an achievement of 100% till date.

Further, she informed that Deworming tablets have already been distributed to all schools, ICDS Centres of the district and second round will be done on 12th of March for any left out children.

During the meeting CDPO, Mangan Smt. Lanzey Denzonpa informed that the Government India has proposed to organise “Poshan Pakhwada” from 8th March to 22nd of March 2020. During this programme Poshan Melas, rallies, awareness sessions at schools, visits to the homes of newborns, workshops are among the many activities planned to mark the twelve days long event and it is being celebrated as part of a Jan Andolan or mass movement. 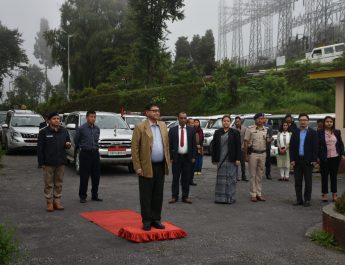 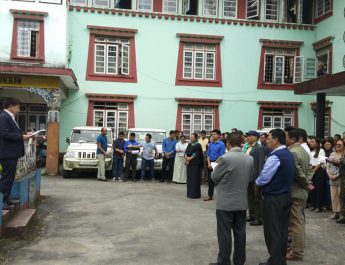 Notification on the containment of the following zones under South District