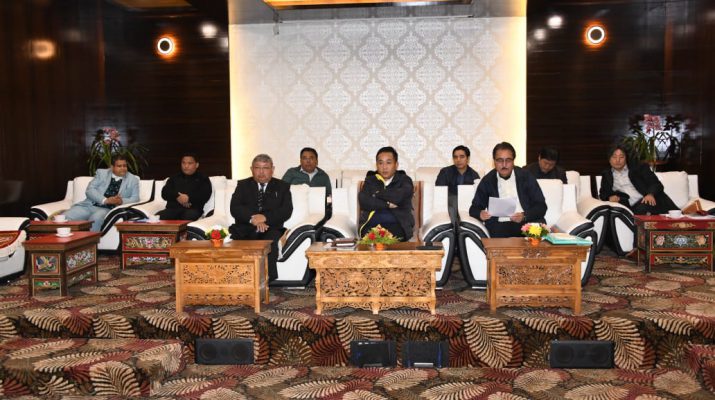 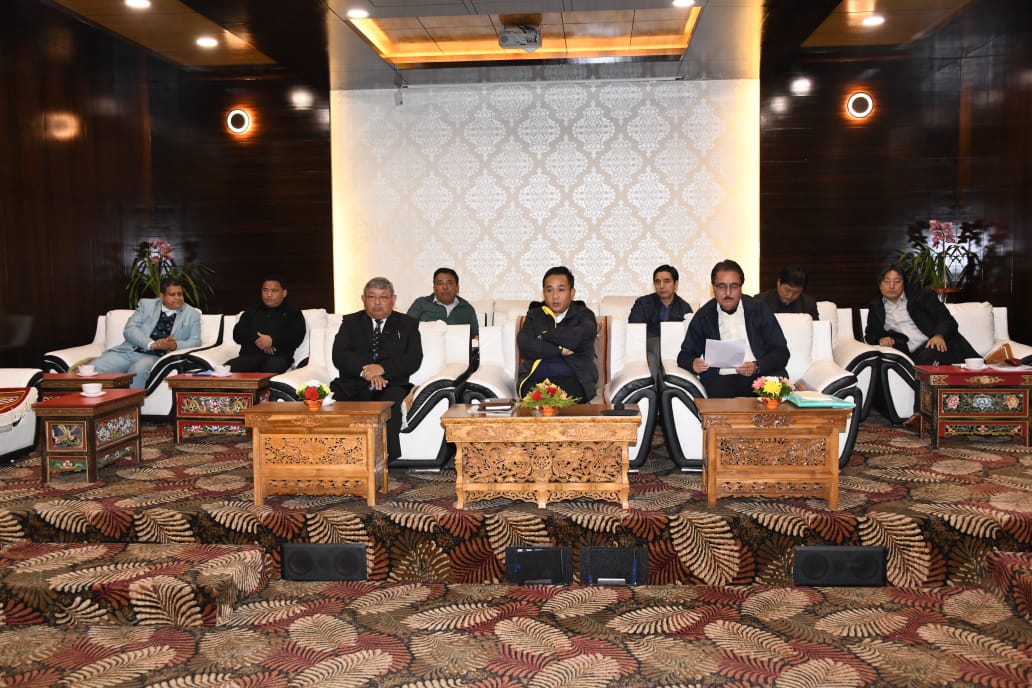 After lending a patient hearing to all suggestions, inputs and advises placed in the house, Chief Minister Shri Prem Singh Tamang explained that the State Government has taken the conscious decision to take the festival to the rural parts of Sikkim primarily to ensure that the unexplored part of Sikkim can be brought under the tourism map. He said that places like Gangtok and Tsongmo have become highly popular among the tourists, and so the impetus now should be laid on the rural parts of Sikkim so that the rural economy is strengthened, and more tourism destinations throughout the State are given due importance and visibility. He also shared about the current trend of tourists preferring rural sojourns, and nature-based tourism. He also threw light on the rural potential and its unique specialty and stressed upon need to introduce rural parts of Sikkim like Soreng Chakung, Rinchenpong, Hee Bermoik and Daramdin in West Sikkim and similar less-explored places in other three districts. He said that the Red Panda Tourism Festival this year would have the tagline – ‘Rediscover West Sikkim’, which will change every year as the festival moves to another rural area. Further he urged to initiate activities and components for sustainable growth and development of the locality for long term benefit. He said that the festival should not just be seen as a tourism festival, but should be cater to holistic development in every sector.

He also directed to form a permanent State Level Committee for Red Panda Tourism Festival under the Chairmanship of the Chief Secretary with the responsibility of Tourism as Nodal Department for the festival. He also advised to bring Red Panda Tourism Festival in national calendar with the proper execution of assigned work at all levels, positively.

He also informed about the initiative of the state govt to resolve the pending issues of Pakyong Airport and touched upon recently held Global Cinema Festival and future scope of the state of Sikkim to be a film shooting destination in near future. He urged the people of Sikkim to embrace the enormous opportunities that could be created once Sikkim becomes a preferred film shooting destination.

MLA Soreng Chakung Constituency, Shri Aditya Golay stressed to create a benchmark of the festival by giving priority to the Sikkimese people. He also informed that the baton of Red Panda Tourism Festival will be passed to other districts or constituencies once the upcoming celebration is over. He urged the forum to ensure uniqueness of the programme with different components so that every section of the society can be involved.

Political Secretary to HCM Shri Jacob Khaling also urged to maintain data of footfall of domestic and international tourists to the state of Sikkim after the upcoming event. He also advised to conduct a meeting with the Tour operators to motivate and attract them towards the upcoming Red Panda Tourism Festival 2020.

Press Advisor to the Chief Minister Shri CP Sharma, Sub Divisional Magistrate Soreng who is also the President of the Sub Division Level Organizing Committee, Representative from local NGO shared their inputs and advocated for inclusion of components for sustainable development of the area.

Earlier, Chief Secretary Shri S.C Gupta also suggested to incorporate components mostly based on tourism so as to exclusively dedicate the event for tourism promotion in the State.

Additional Chief Secretary Tourism Dr K. Jayakumar outlined the importance of Red Panda Tourism Festival and mentioned that the speciality of the state should be showcased like traditions and ethnic culture, organic food, sports events based on rural tourism, departmental stalls, modern home stays etc. He also informed about the ongoing preparations of initial stage and outcome of previous meeting. 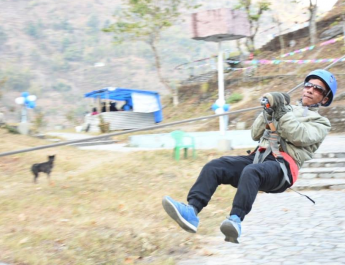 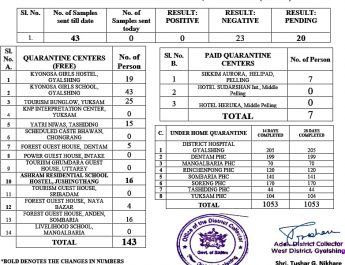 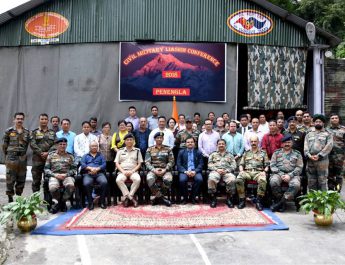