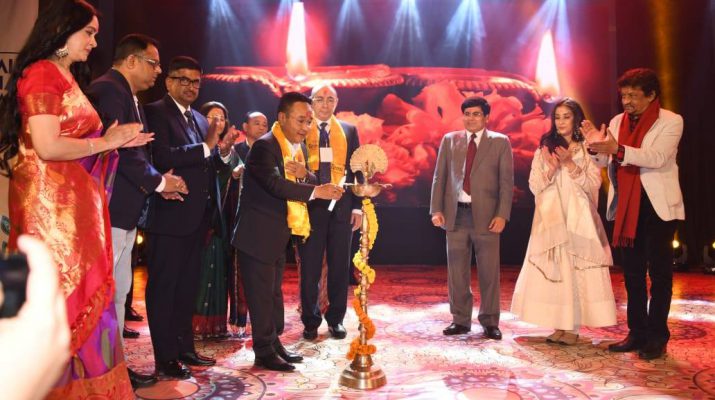 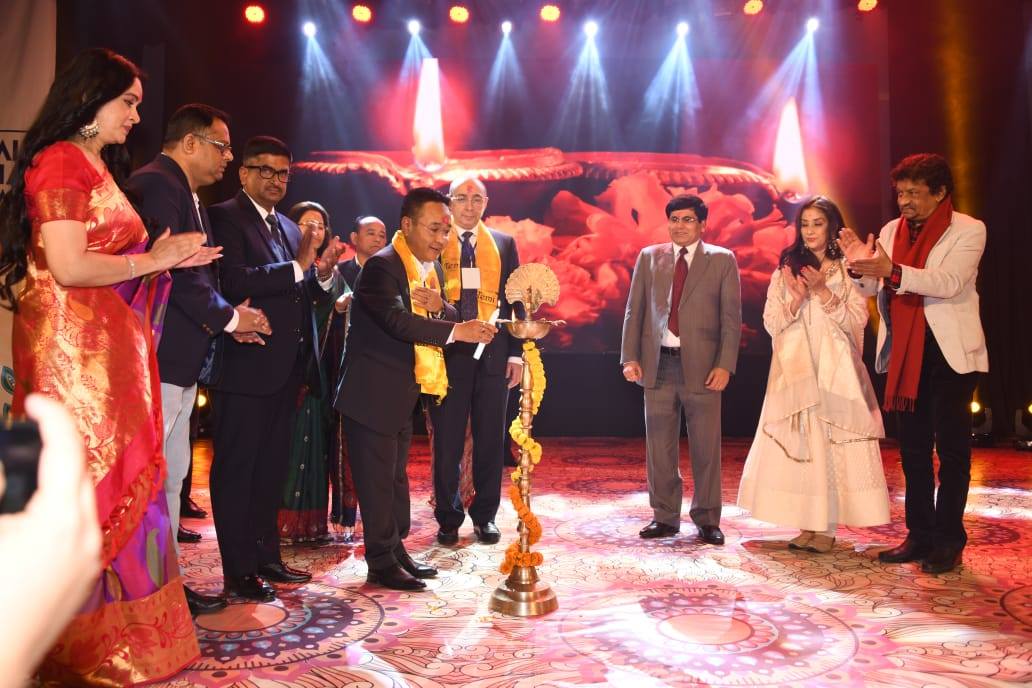 The programme which is the first of its kind in Sikkim was organized by Film Federation of India in collaboration with Sikkim Film Co-operative Society along with support of Government of Sikkim and Government of India.

The Chief Minister in his speech congratulated FFI, SFCS and various line departments. He expressed joy that such an event is taking place in the State and applauded all the people present for bringing such an event to the state and for showcasing the vast cinema that the world had to offer at the doorsteps.

The Chief Minister extended his full support in making Sikkim a destination for filming. He hoped that the young generation of entrepreneurs in the State will take advantage of the new venture opened towards them through film industry.

FFI, President, Shri Firdausal Hasan said that Sikkim is the first state in North East to host a Global Film Festival. He stated that the festival will create opportunity for the youths in Sikkim. He extended his gratitude to the Chief Minister and the State Government. In the end, he urged the FFI and SFCS to take Indian Film to the world.

Actress Manisha Koirala in her short adddress thanked everyone and praised Sikkim for leading the way in terms of Organic vegetables, Education and Pollution free zone. She wished success for Film Festival in the future.