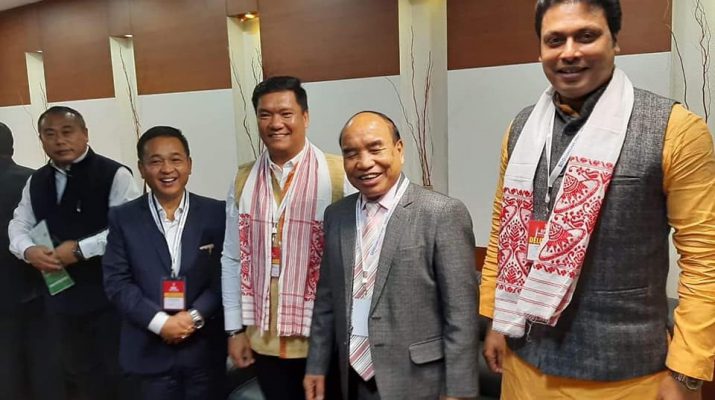 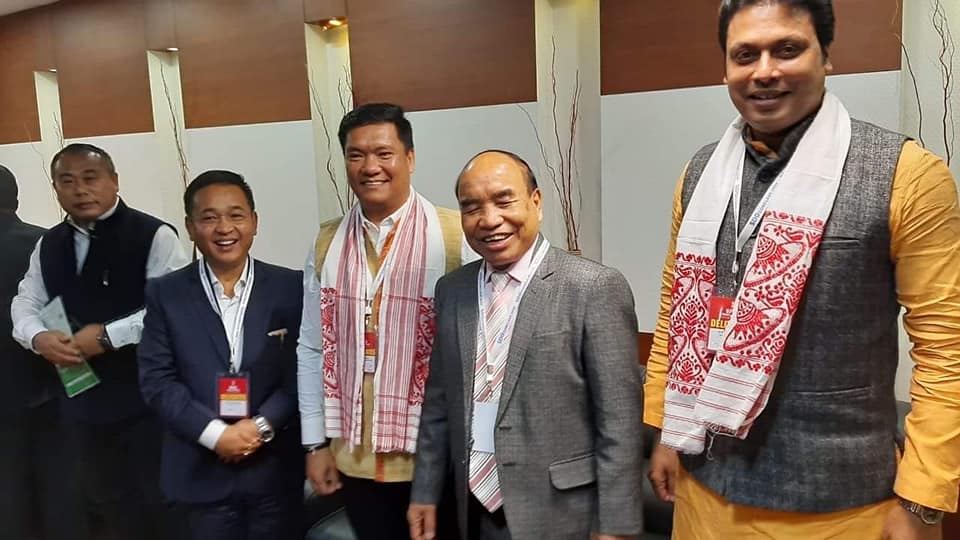 Guwahati February 24:(IPR) The Hon’ble Chief Minister of Sikkim Shri Prem Singh Tamang attended the meeting on Sustainable Development Goals being chaired by Shri Jitender Singh Minister of State(Independent Charge) for the Ministry of Development of North-East Region and Minister of State for Prime Minister’s Office at Assam Administrative Centre at Guwahati today.

3) Stories of Change ( Journey to the Global goals)

Along with the other Chief Ministers of North Eastern States, Vice Chairperson, Niti Ayog was also present during the release of the books.

During the meeting they briefly discussed about the developmental strategies being adopted by the respective north-eastern states. 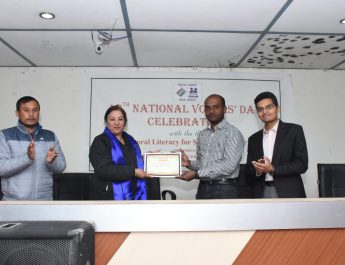 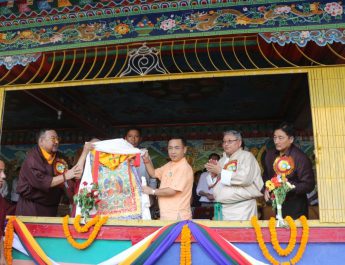 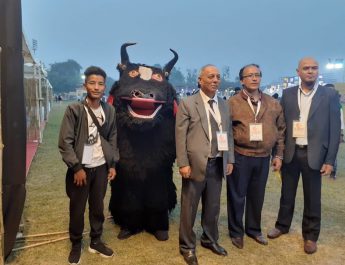 Sikkim participates in the Destination North-East at Varanasi, UP