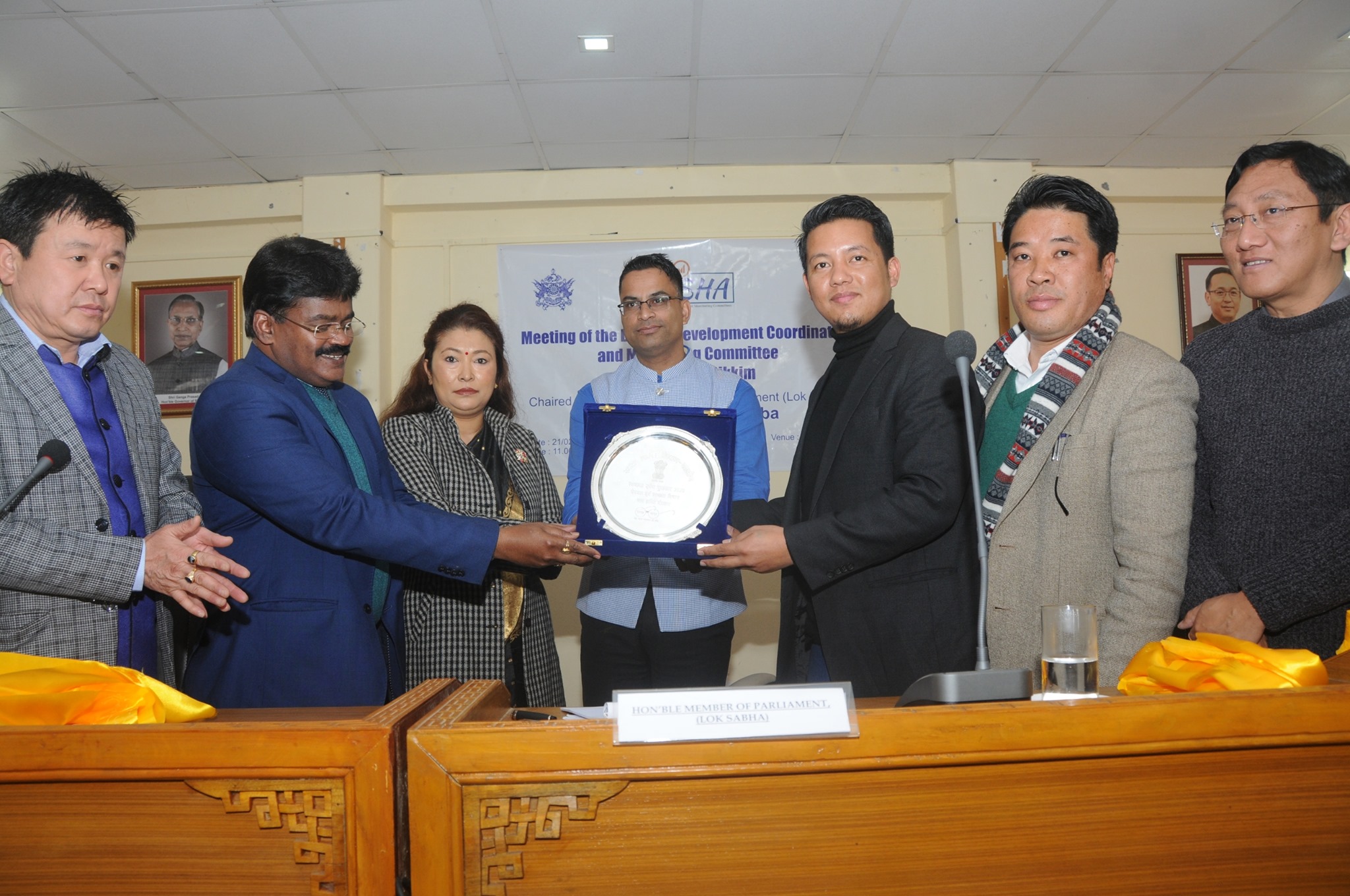 At the onset of the programme, the Swachhata Darpan Award for best performing district received by the East district, Sikkim during the ODF sustainability workshop organised by Drinking Water & Sanitation under Ministry of Jal Shakti in New Delhi on 12 Jan, 2020 was handed over to the MP Lok Sabha.

Extending his greetings to the gathering, MP Lok Sabha, Shri Indra Hang Subba, stated that the DISHA meetings are an important platform where stakeholders and concerned representatives come together to discuss and resolve issues pertaining to their respective areas. He thanked all the zilla members and panchayats of East district and representatives of the line departments for attending the meeting and making it a success.

Shri Subba expressed that this meeting is an important forum for drawing people’s attention to pressing issues in various fields that have been hindering the development of an area and thus bringing together all the stakeholders to resolve the same. Without these platforms for discussions, the problems faced by the rural populous cannot be highlighted which in turn will only add to the miseries of the public due to lack of proper mitigation, he added.

He urged all to discuss and work in close coordination with each other so as to increase the probability of resolving the issues.

Shri Subba added that the local representatives and officials need to work responsibly in order to provide best facilities to the public through policies formulated by the Centre and the State government and further requested support and cooperation from the grass root level as well. He assured full support and assistance for the success of the various schemes being implemented in the GPUs and requested the zilla members and panchayats to hold Gram Sabhas regularly to highlight about the schemes developed for the public’s interest.

Concluding his address, Shri Subba appealed for active participation from all in resolving the issues highlighted today so that there would be no repetition of the same issues during the next DISHA meet.

An open house discussion was held during the meeting wherein representatives of various GPUs of East district highlighted the problems faced in their respected areas. The concerned officials of the line departments tended to all their queries and briefed them about the progress and future prospects of all the developmental works being processed in their areas of concern.

Earlier, the DC East gave an overview of the ongoing development schemes implemented by various departments through a PowerPoint presentation.

The vote of thanks was proposed by the DC East. 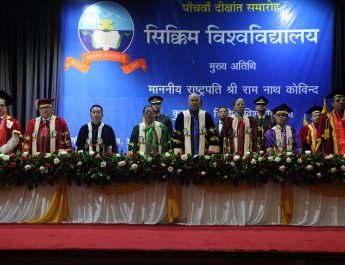 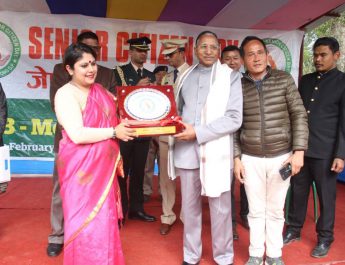 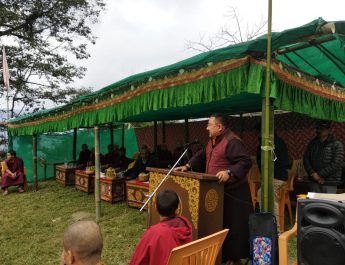