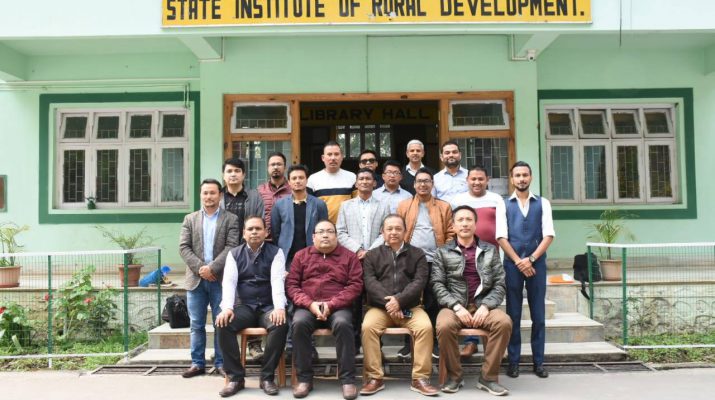 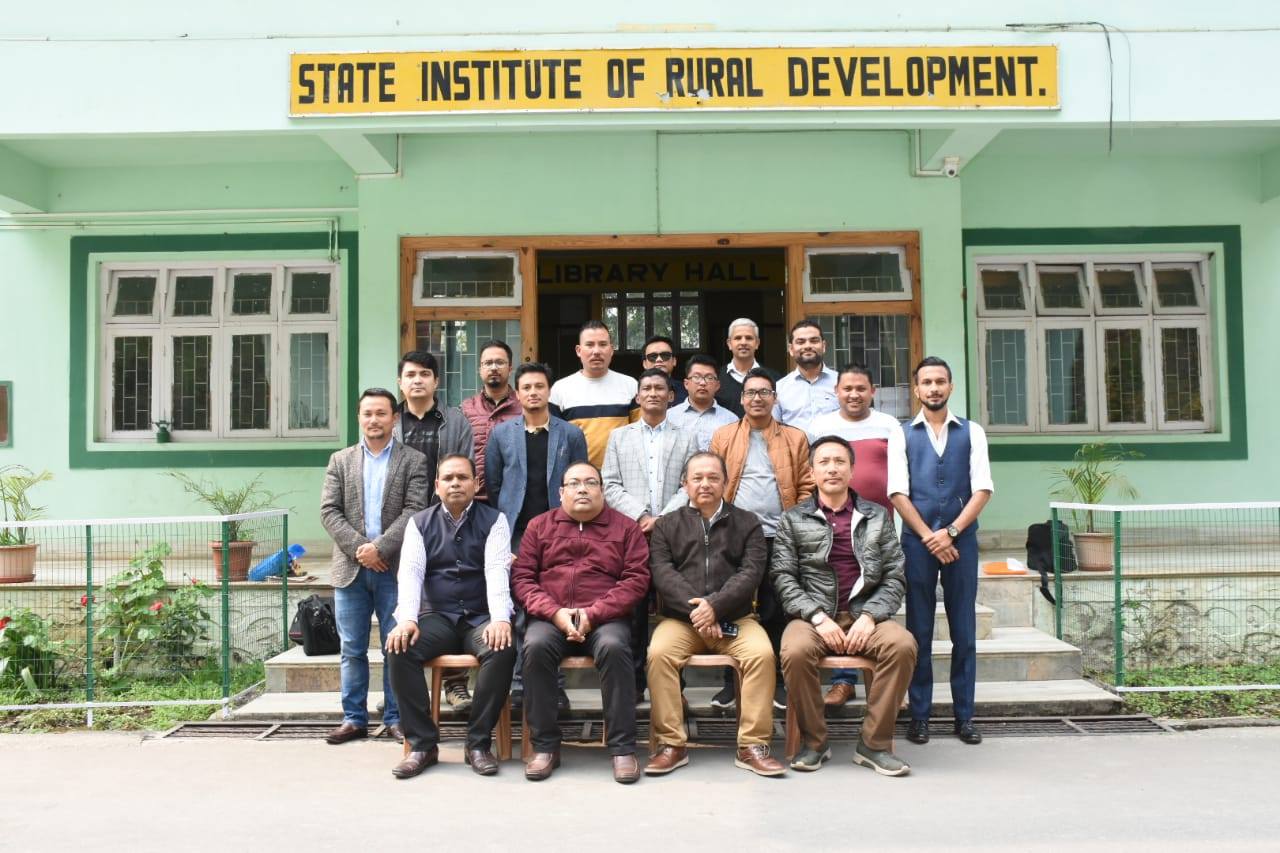 A total of 15 FTs were trained during the five days long training. They were also felicitated with the course completion certificates. These FTs will further impart training to the field functionaries such as the Enumerators and the Supervisors at the sub-district level in coming months. These FTs will do house to house enumeration at designated places in the districts. At the onset, field exercise with regards to the census was conducted under the guidance of the Master trainers, following that, quiz and feedbacks from participants were received to ensuring seamless execution of the Census 2021.

On the occasion, Mr. Satyen Kr. Pradhan extended his congratulations to participants for being a valuable part of the programme. Further, he requested them to actively execute the knowledge of training efficiently.Emphasizing, the census of India being the most important source of data, he urged the participants to work in tandem. He also assured to provide assistance from the District and Directorate with full extent for successful conduct of the census 2021. A short refresher course to review the training for field functionaries before execution of census will be held soon. 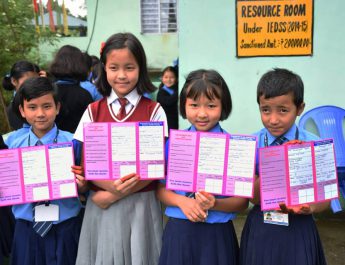 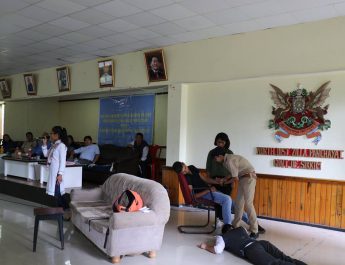