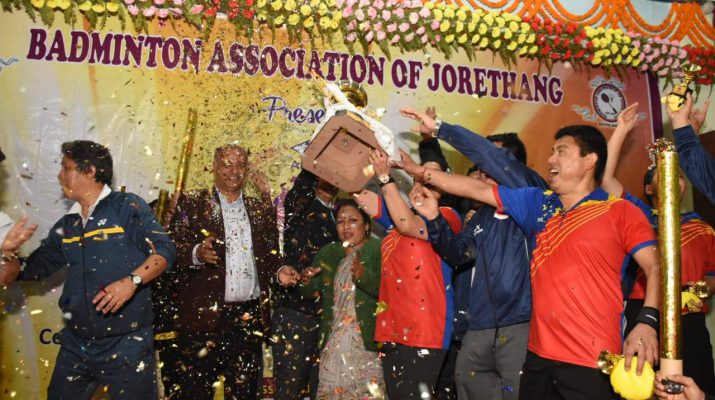 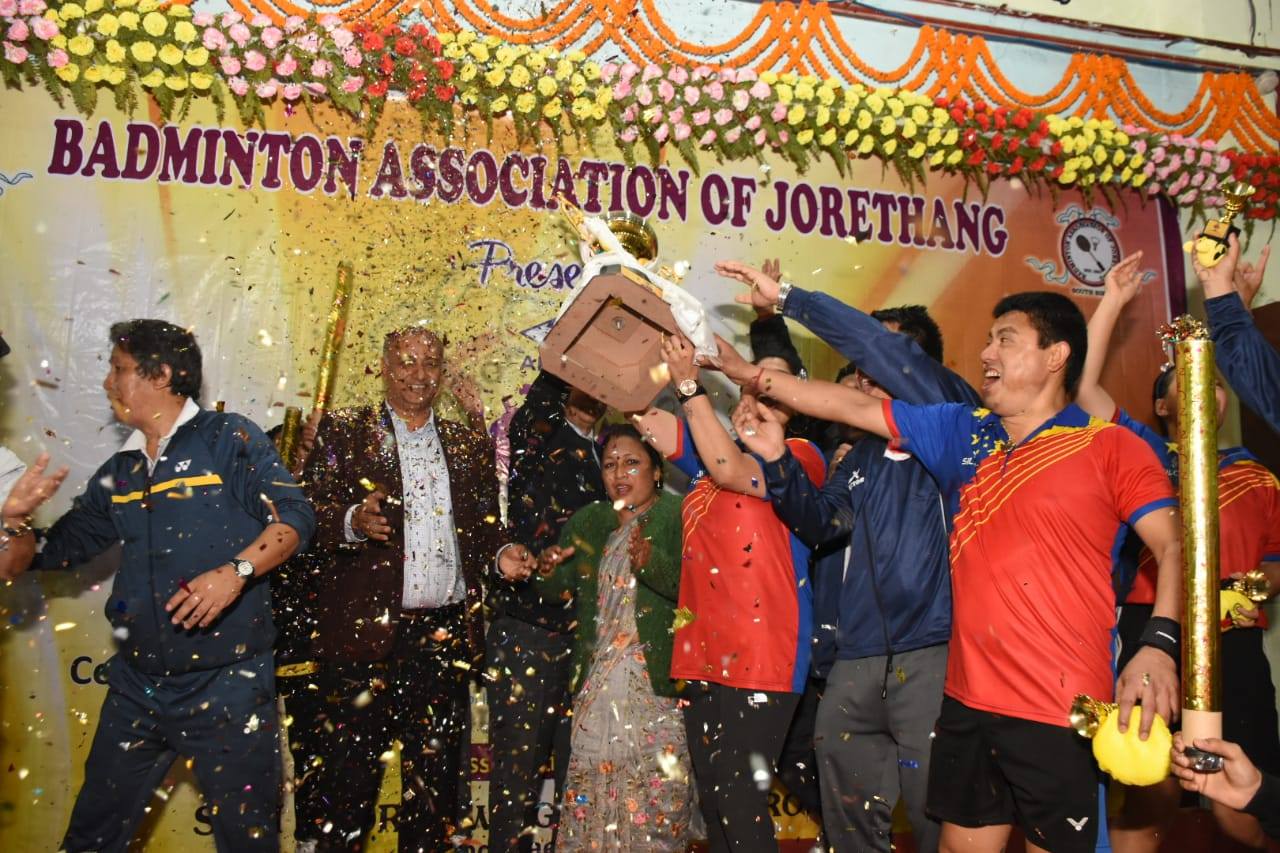 United Sikkim Shuttlers emerged as the winners of the league and walked away with a grand prize of ₹2.5 lakhs while Soreng Chakung David Warriors finished behind as the runners-up with a winning amount of ₹1.5 lakhs. Owners of Salghari Zoom Blockers and Red Panda G.M.T.S was declared the winner and runners up of the exhibition match respectively. The fair play team award was conferred to team Salghari Zoom Blockers

Addressing the gathering Hon’ble Minister HRDD Shri. Kunga Nima Lepcha extended his best wishes and congratulation to the organising committee which is spearheaded by Shri Jigmee Bhutia. It maybe mentioned here that this is the first ever franchise based sporting event which is being held for second consecutive time in the state. He also lauded the players of the tournament and urged them to give their best irrespective of them being the winners or losers. Emphasizing on the importance of competitiveness in sports he encouraged the association to organise such events on a regular basis so that it can help to shine and foster young talents of the state.

During the course of the event, the organising committee felicitated the Chief Guest and other dignitaries. The event also had major highlights of musical and cultural extravaganzas performed by local artists. 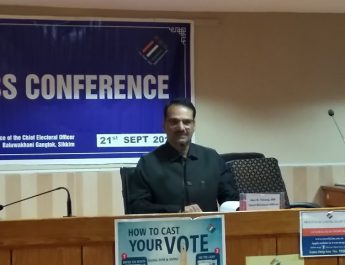 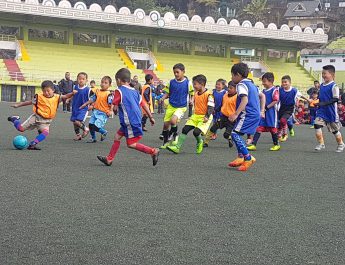 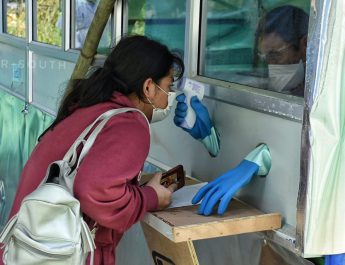