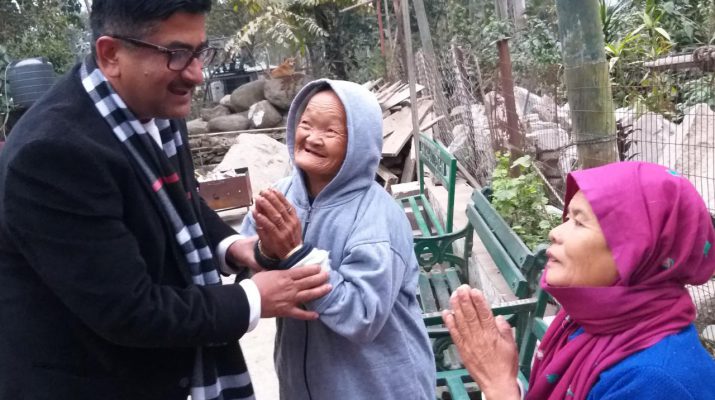 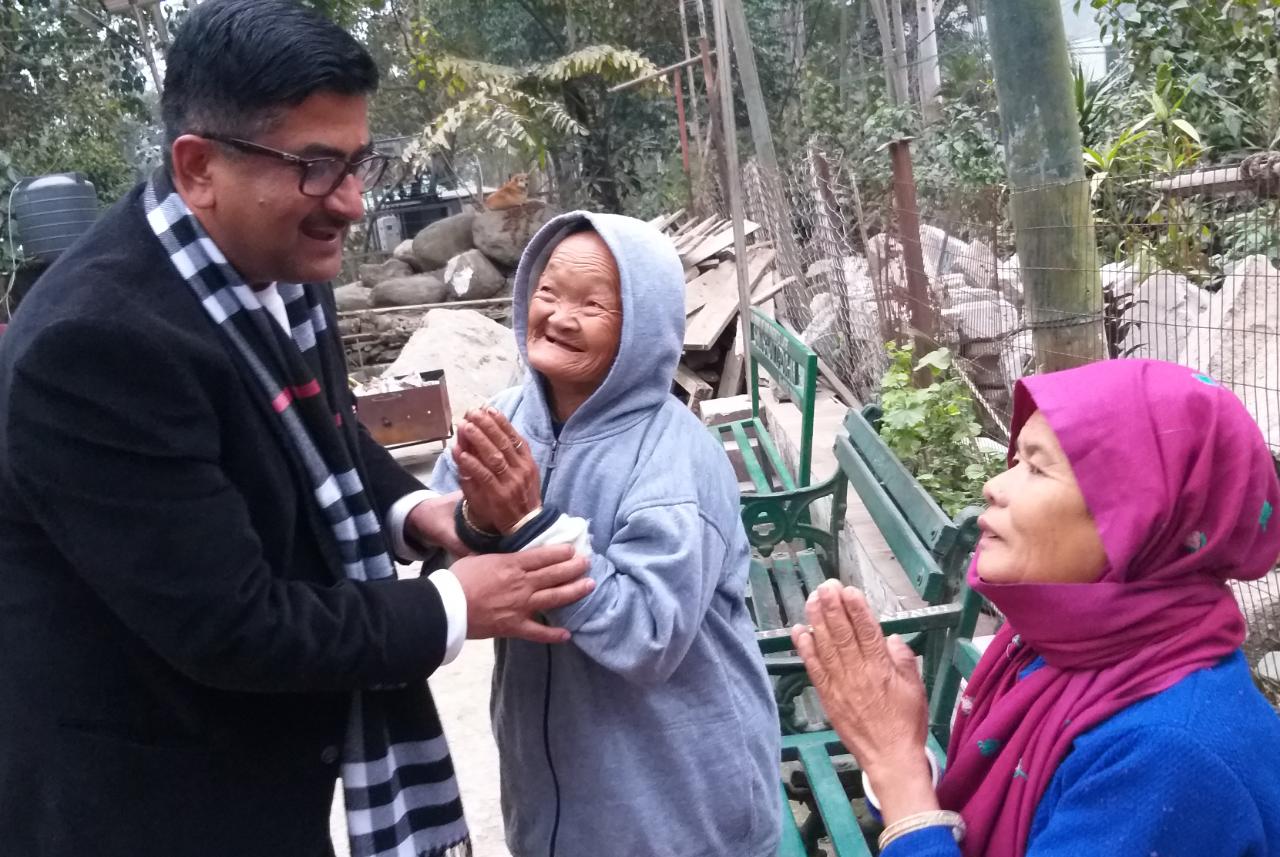 Jalipool, Feb 15: (IPR) Hon’ble Minister for Agriculture, Horticulture and Animal Husbandry and Veterinary Services Shri Lok Nath Sharma payed a visit to the Old Age Centre at Jalipool, this afternoon. He was touched by shared experiences of bereft of the attention and affection from the elderly inmates. He took stock on the requirements of the Old Age Home and also extended financial support from his personal level.

Minister Sharma expressed happiness when he met an inmate named Shri Krishna Lal Sharma (Jethabau) who also hails from Berthang, West Sikkim. It was extremely heart-wrenching to witness breaking tears and sad emotions of Krishna Lal when he found the initiator closed to him.

Minister Sharma recalled the role of Berthang based Health and Environment Conservation Society that had provided special care and emotional support to Krishna Lall at much needed time of his deteriorating health conditions. Thereafter he was brought to the New STNM Hospital where he had undergone one and half month long Medical treatment and afterwards in consultation of concerned District Collector, Krishna Lal Sharma was brought to the Old Age Centre ,Jalipool. Care Taker, a retired Officer Shri Mani Ram Rai also added that Shri Krishna Lal Sharma is a lone inmate who was brought with legal formalities to the Old Age Centre.

Minister Sharma assured to extend all possible support and also applauded noble services voluntarily extended to the elderly inmates who are in the twilight of their lives and in need of love, care and support to compensate pangs of pain and separation from their family. 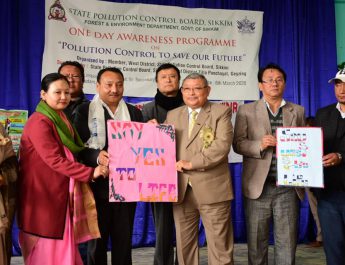 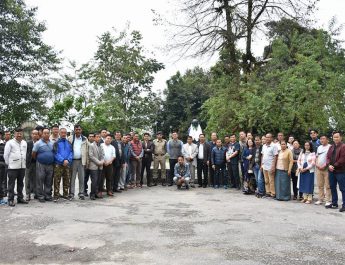 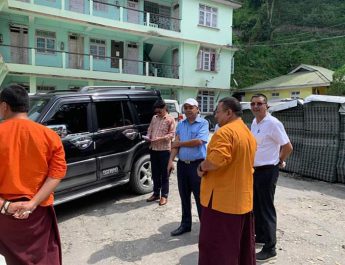