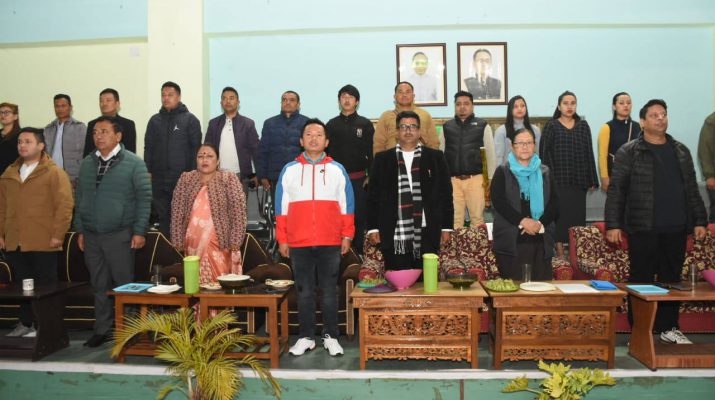 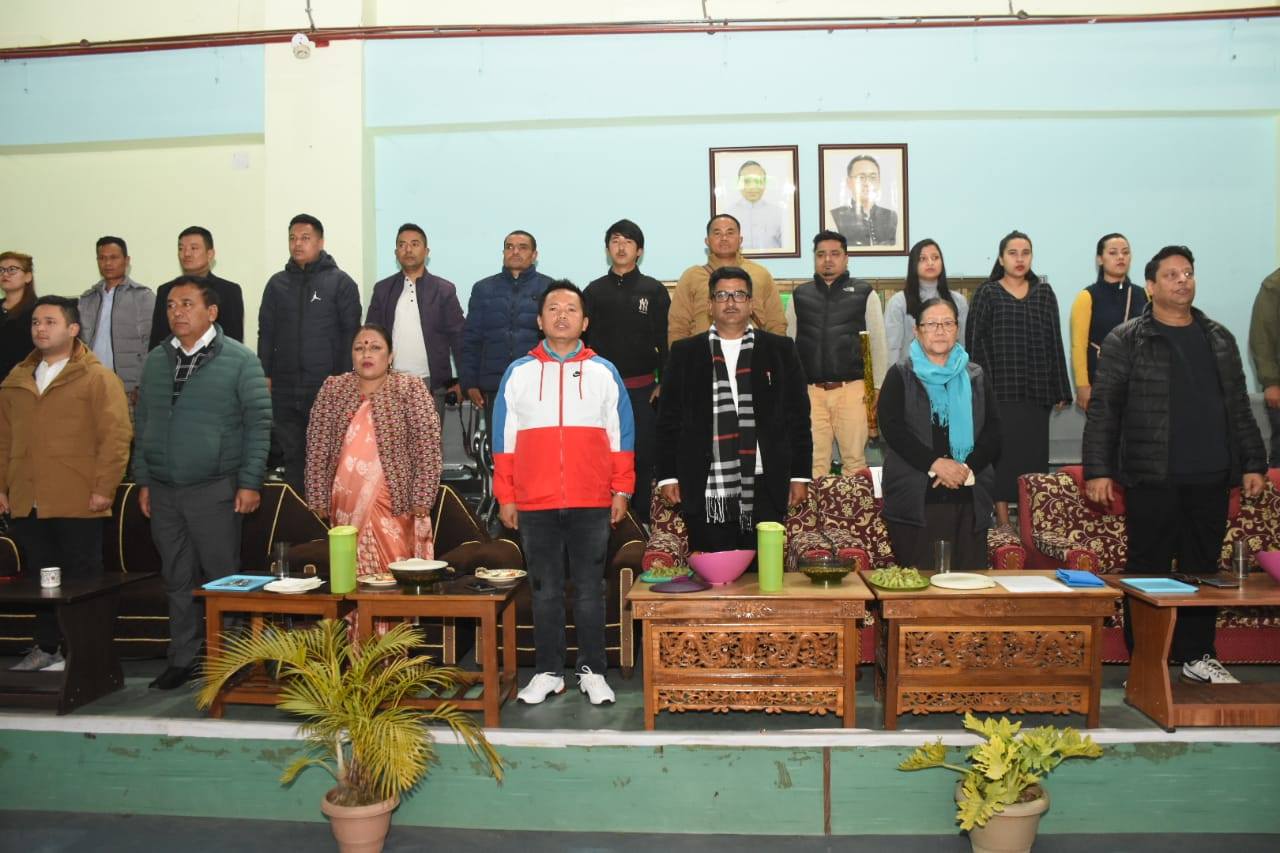 Addressing, the Hon’ble Minister Shri LN Sharma extended his best wishes to all the participants as well as the owners for the tournament. Shri Lok Nath Sharma also congratulated the BAJ for successfully adopting the Sikkim’s first franchise based sporting event for second consecutive year as such event provides a platform to nurture the local talents and to showcase their skills which can further help in bringing laurels to the state.
Mentioning amongst the team owners names including notable sports persons Shri Tarun Deep Rai and Bhaichung Bhutia, he applauded their efforts to bring sports as integral part of society. He highlighted the Hon’ble Chief Minister Shri Prem Singh’s prime interest and initiatives for the development of sports in the state. Further, he also convinced youngsters of the incredible scope of sports.

It maybe mentioned here that a total of 66 players are inducted into 6 team, comprising of 11 players in each team who were selected through an open auction. Wherein, these 6 teams will complete in league match then best out of the teams will head to the knock-out finals which is set to be held tomorrow. 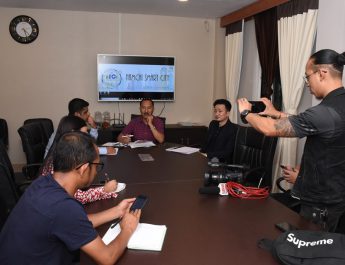 Press Conference at the office of Namchi Smart City Mission 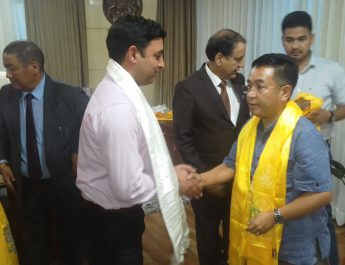 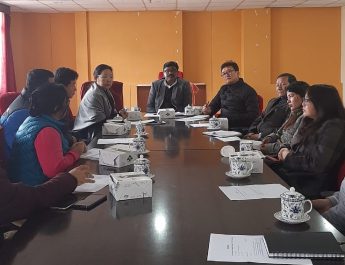 A meeting of the State Advisory Committee under the PC & PNDT