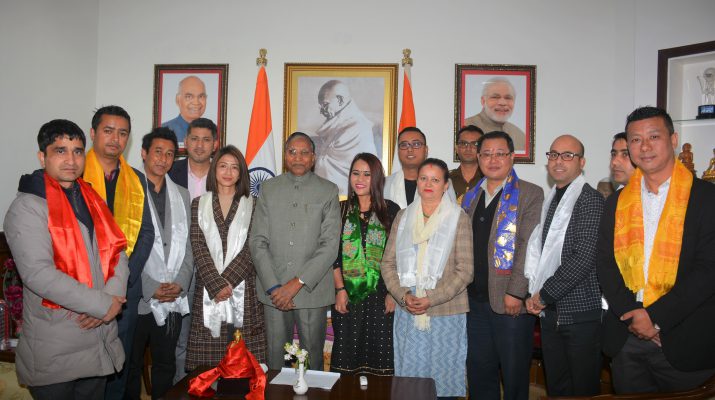 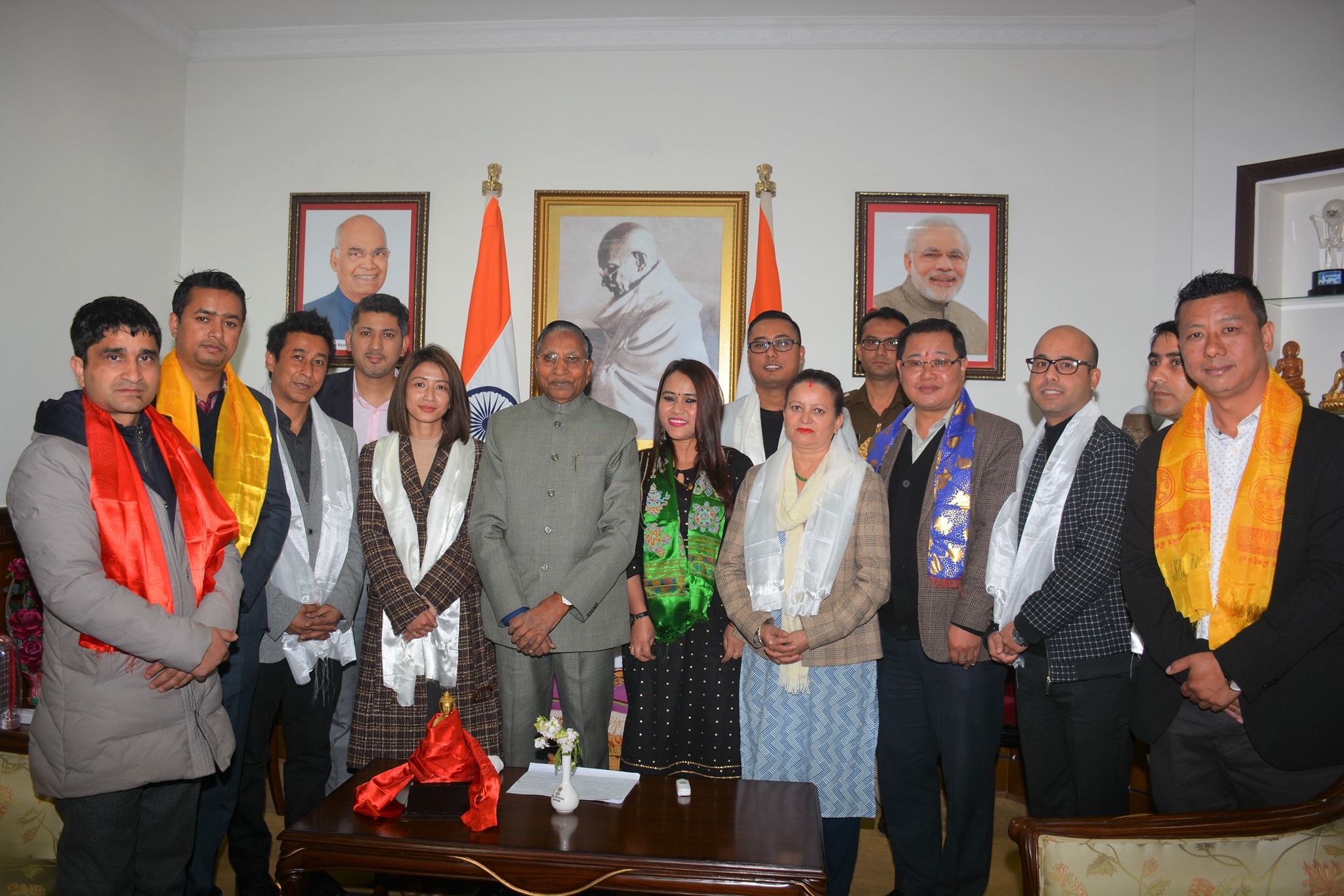 Hon’ble Governor of Sikkim Shri Ganga Prasad today granted audience to a 12 member delegation of newly elected executive committee of Press Club of Sikkim. It was a courtesy call by the PCS team following their election held recently and was led by its President Shri Joseph Lepcha.
Hon’ble Governor extended good wishes to the members and wished them a memorable term in their respective offices. He also underlined the role of media, considered the fourth pillar of democracy, in the modern progressive society. He further stated that media, may it be print, electronic or digital, can make remarkable contribution to the society and the nation if made responsible and sensible. Hon’ble Governor urged the media fraternity to promote Sikkim with positive stories and achievements and contribute towards building a right perspective and opinion among the mass. He asked the members representing different media group to make impact in the society with their pen and remain committed towards positive journalism.
President of Press Club of Sikkim Shri Joseph Lepcha, apprised the Hon’ble Governor about various issues confronting the organisation and sought Hon’ble Governor’s continuous patronage and blessings for the well being of press fraternity in the State. Hon’ble Governor also assured all support towards the PCS in their quest of responsible journalism and development of media in Sikkim.
In another engagement earlier on the day, Vice Chancellor of Sikkim Manipal University Lt. General (Retd.) M.D Venkatesh called on Hon’ble Governor and extended invitation to Hon’ble Governor to inaugurate the Atal Incubation Centre at SMIT Complex Majhitar. The first such centre in the North East, being funded by NITI Ayog, under Atal Innovation Mission, will be inaugurated by Hon’ble Governor at SMIT Majhitar on 15th February 2020. 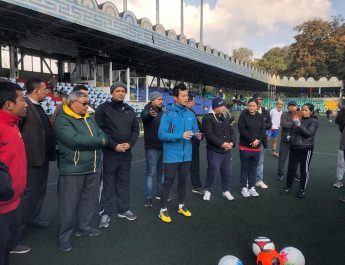