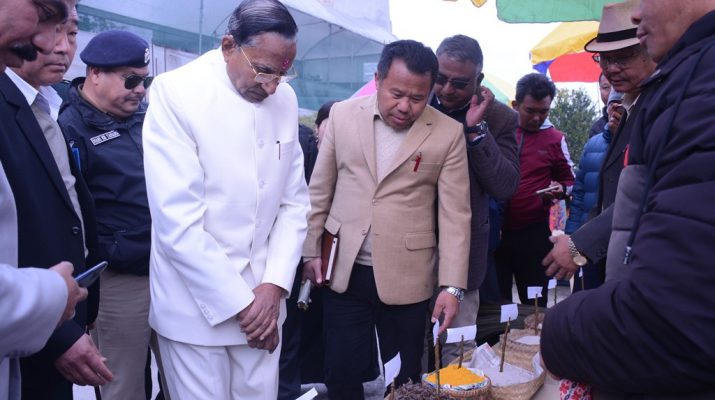 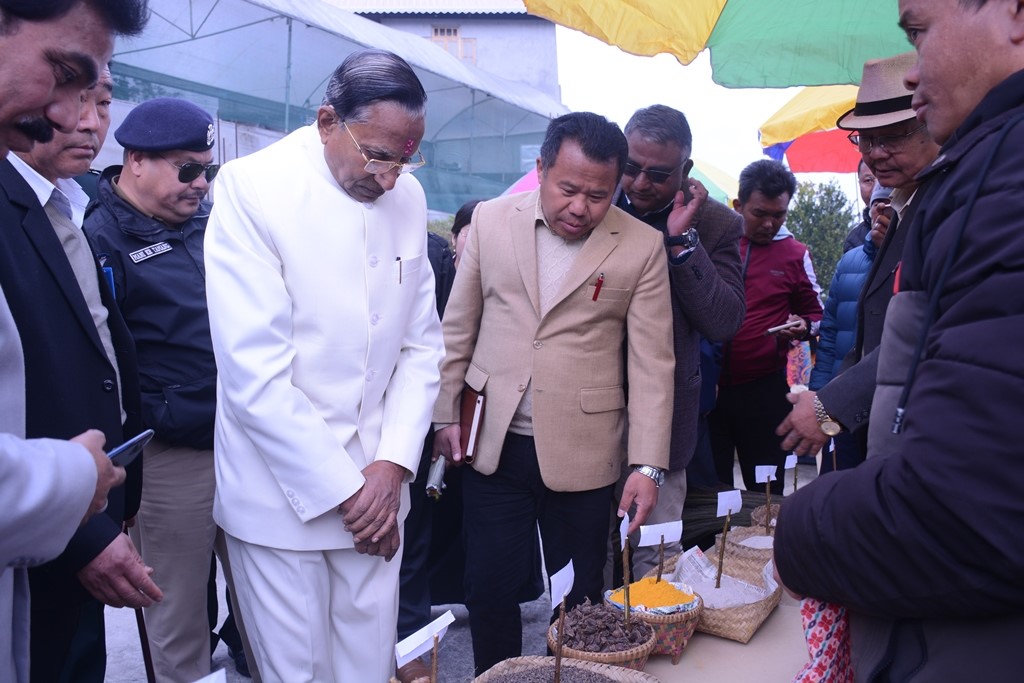 Addressing the gathering Hon’ble Governor said “Sikkim being the only organic state in India holds immense potential. The State has made a mark throughout the globe. There is need to propagate and promote organic farming as sustainable agricultural practice and to transform entire North East as organic hub. Every individual has to work at ensuring doubling farmers’ income and resolving issues of the farming community at large”.

He highlighted schemes of the central government including the Pradhan Mantri Kisan Maan-Dhan Yojana (PM-KMY) pension scheme. He said that special attention is being paid to northeastern states by the centre government. He also urged the public to pursue and promote entrepreneurship and model farming in the area and urged the panchayats to consistently execute their responsibilities.

Later, the Governor had an interactive session with officials of Pakyong Sub-Division wherein he was briefed by senior officials about the implementation of central and state sponsored schemes and farmer centric initiatives taken by the state government. He also handed over agricultural tools to beneficiaries.

Panchayats of the Namcheybong GPU presented the progress report and placed local issues and public grievances with the Governor. 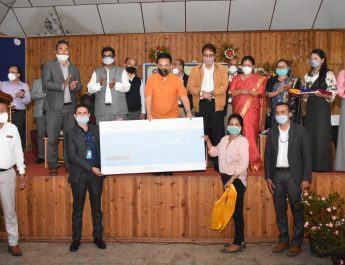 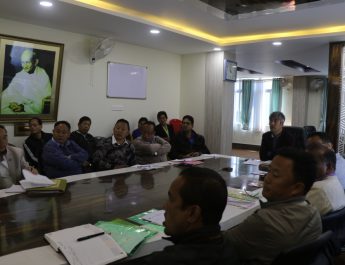