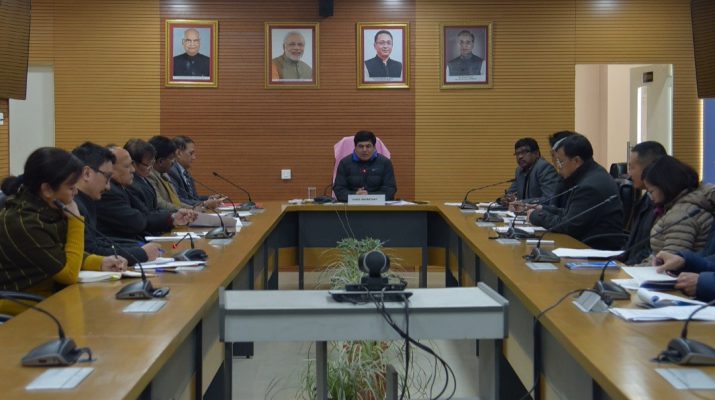 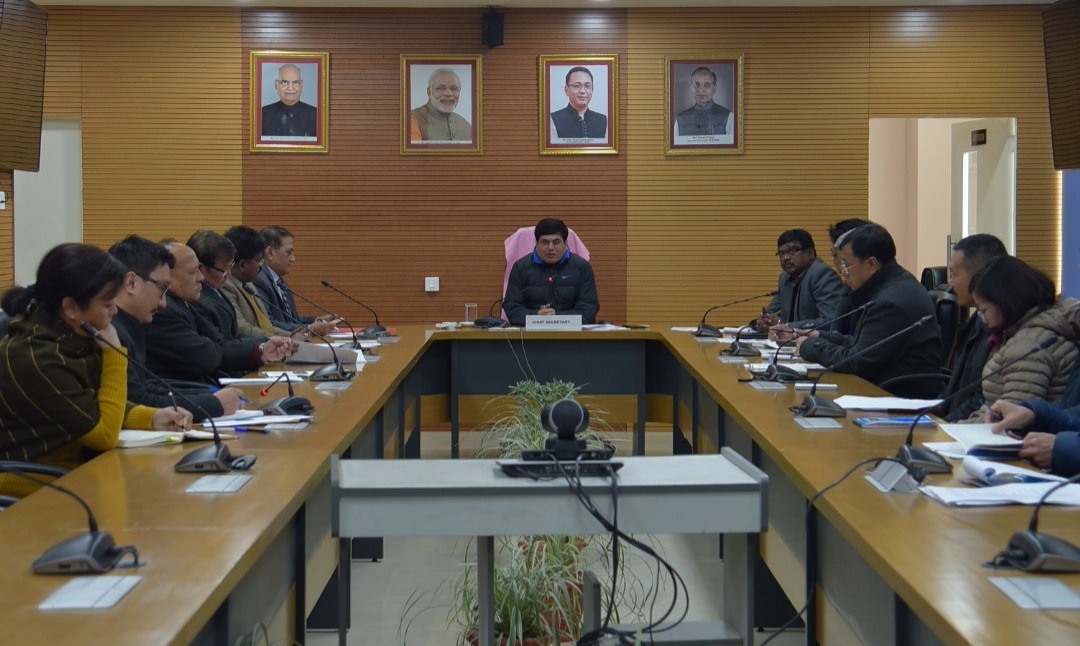 Chief Secretary, Shri S.C. Gupta in his address said that the meeting was convened to seek preventive measures and caution against any suspected case of Corona Virus, and to assess the preparedness for prevention of any outbreak. He urged the heads of departments and all stakeholders to be alert and work in close coordination.

DG cum Principal Director- Health, Dr. P.T Bhutia briefed about the current status of Corona Virus and countries affected by it, and also apprised about the precautionary measures already in place under the supervision of the State Health Department, especially in the border areas of Rangpo and Singtam, and parts of West Sikkim. He also laid down the Do’s and Dont’s for everyone to take into serious consideration for effective prevention. Dr. Bhutia reiterated that there was no need to panic as the Virus has not entered India. He, however, maintained that any symptom of Corona Virus, such as running nose, severe cold and cough should immediately be reported, and facilitated to the nearest health facility.

All the heads of departments along with the DGP informed about their responsibilities in spreading awareness and disseminating information in their respective sectors. 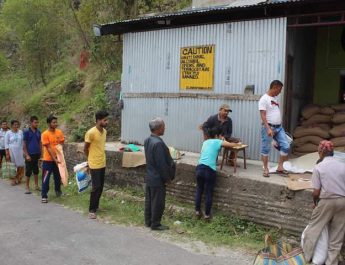 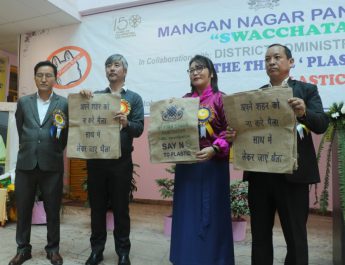