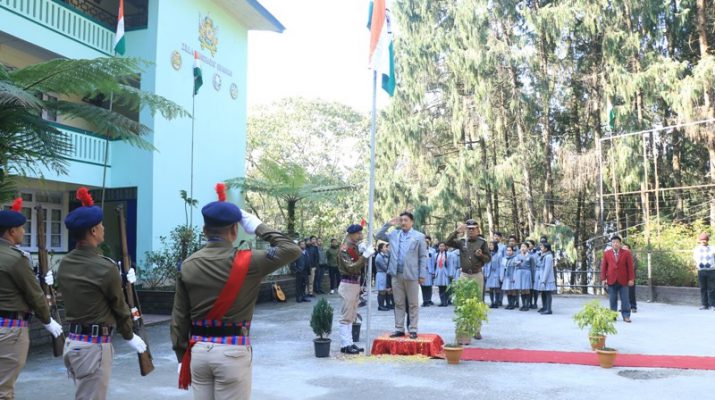 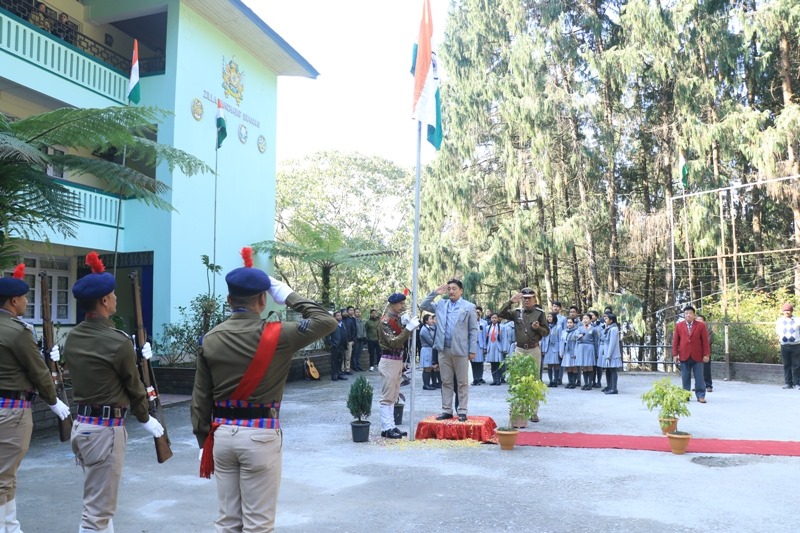 Second session of the day commenced at conference hall of NDZP Bhawan with lighting of lamp by the chief guest followed by patriotic song preformed by the student of North Sikkim Academy.

Addressing the gathering on the 71st Republic Day Celebration the chief guest, Shri Lepcha extended his warmest Republic Day greeting to the gathering, simultaneously, he paid his rich tribute to the martyr of the country who sacrificed their lives for country and made India a republic country. He talked about the importance of the Republic Day and urged everyone to imbibe the significance of the republic day in their lives. Elucidating the meaning of the tri-color Shri Lepcha called one and all to be honest, faithful, peaceful and courageous towards one’s own country.

Speaking on overall developmental perspective of the state Government he sought people cooperation to take Sikkim into new horizon of development and assured that the government shall work tirelessly for development of the state and for the benefit of public.

Lastly, Shri Lepcha asked to the government employees of the district to work more efficiently and sincerely in the public interest.

The Message of Hon’ble Governor and Hon’ble Chief Minister of Sikkim were read out by ADC/N and SDM, Mangan respectively.

Besides to this the very day also witnessed eye-catching cultural show. Earlier, ADC/N, Shri Gurung delivered welcome address while vote of thanks was proposed and presented by ADC (Dev) Shri Adhikari. 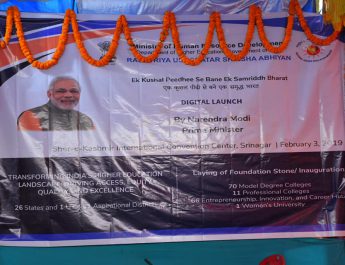 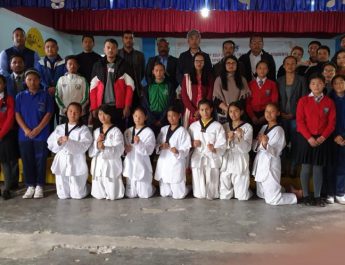 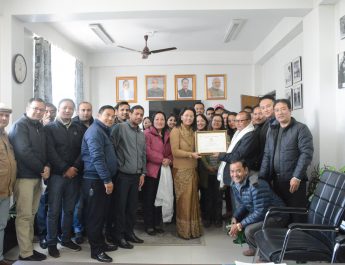