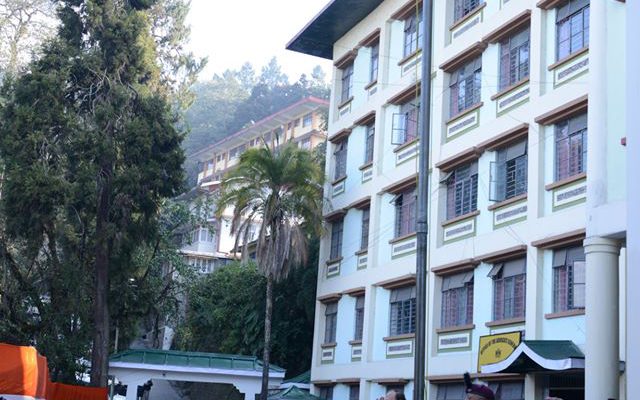 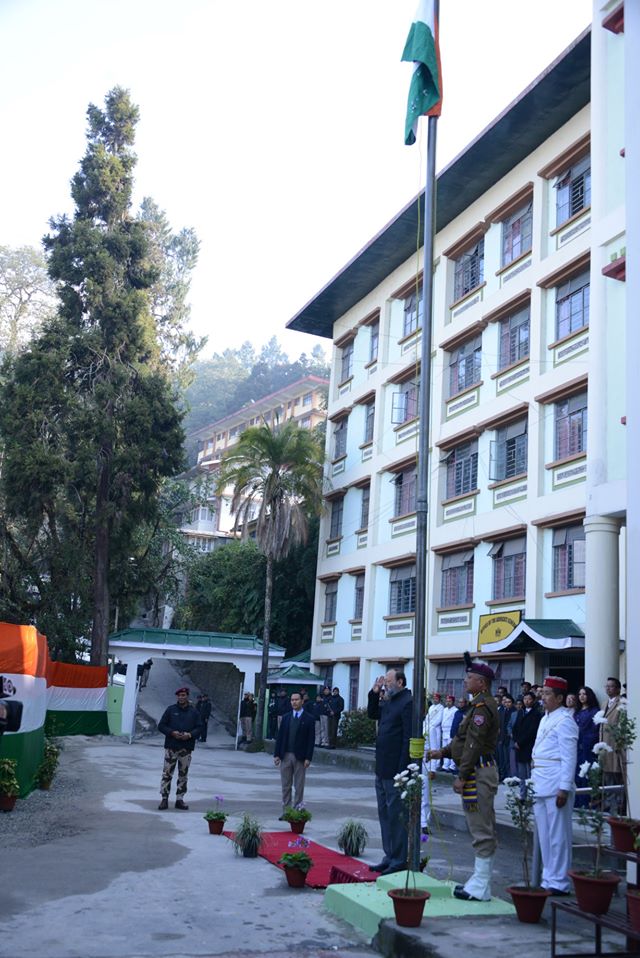 Gangtok, January 26: (IPR) The 71st Republic Day was celebrated with much zeal and patriotic fervour at the premises of High Court of Sikkim today.

This was followed by the recital of National Anthem by the legal fraternity present on the occasion. 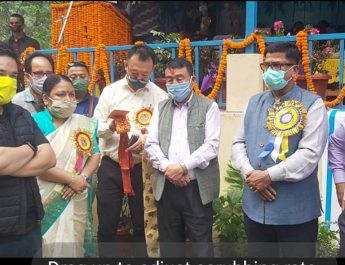 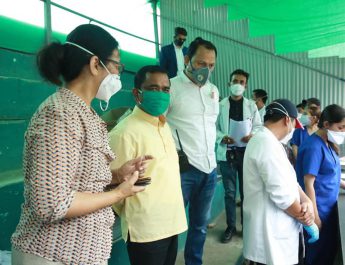