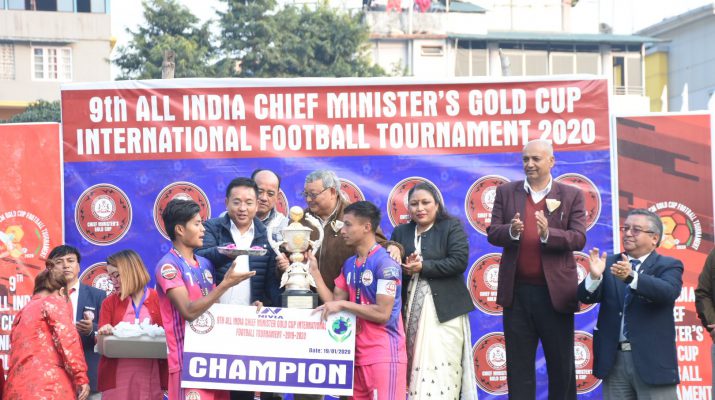 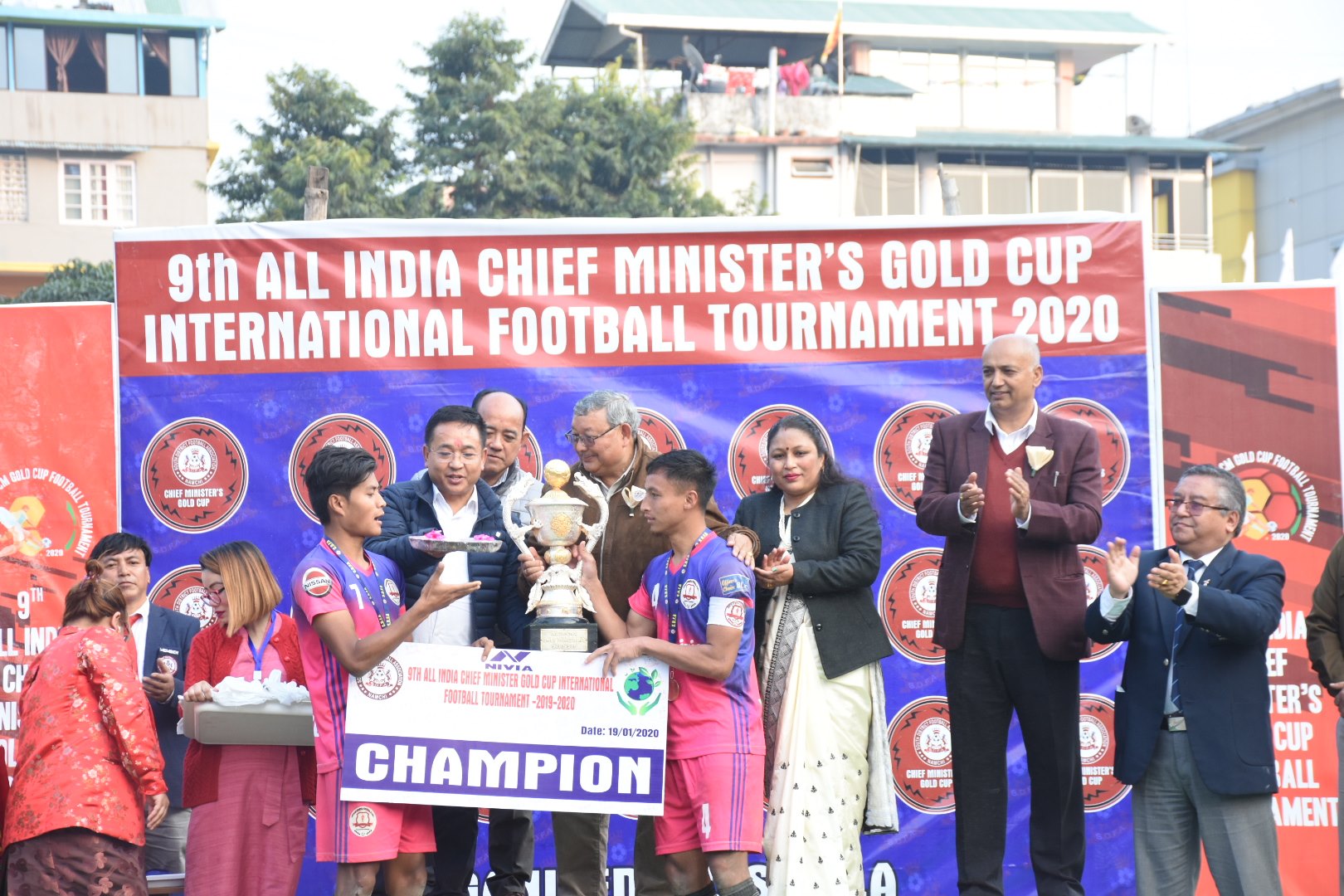 The finals were played between Shillong RSC and Oil India FC wherein the former emerged winner of the tournament with a score of 2:1. The Chief Minister handed trophy and certificate to the winners and runners up. Donald Diengdoh from Shillong RSC was named as hero of the match. 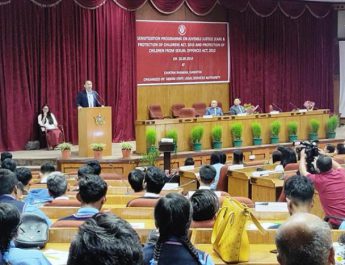 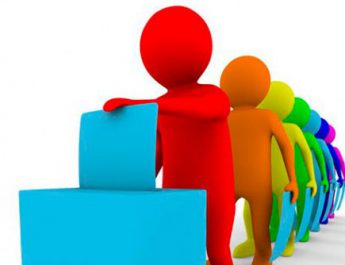